Duncan came from a prominent theater family. Promptly upon graduating from high school in Indianapolis, were he was born and raised, Duncan left for New York to begin four years of study at the Art Students’ League, the best art school in America at the turn of the 20th century. Especially adept at pen-and-ink drawing, he established himself as a magazine and book illustrator.

Selected for the official war art program, Duncan joined the American Expeditionary Force in France as an army captain in early spring 1918. Most of his work depicted men in the rear areas keeping the army supplied.

Duncan remained in Europe after the Armistice, first with occupation forces in Germany, then in a Paris studio. He returned to the United States in June 1919 and resumed working for magazines and illustrating books, and also taught at the Art Students League. 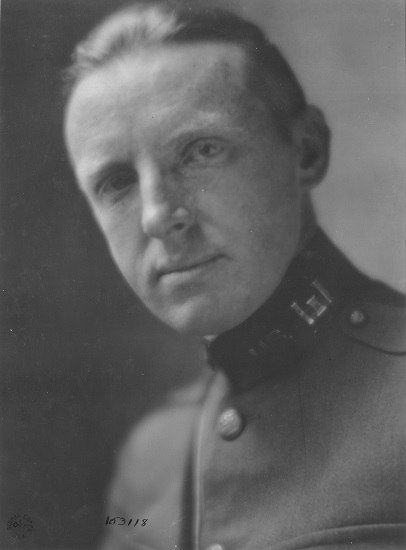