Townsend came from Illinois farm country, but early resolved not to follow in his father’s footsteps as farmer and merchant. He enrolled in the Art Institute of Chicago, then studied with Howard Pyle, spending some time in France and Germany. Eventually settling in New York, he became a much-in-demand illustrator. In 1912 he took a job with a London magazine that allowed him to reside in France, an arrangement that came to an abrupt end in 1914.

Townsend came back to America, first to draw war posters, then to join the official artists and return to France in spring 1918. Much of his war work centered on new technologies like warplanes and tanks.

After the war he was accredited as an artist to the peace conference. He also taught at the Army’s art center until he departed in late May 1919 for home. Settling back in the United States, Townsend worked out of a studio he built in Norwalk, Connecticut, for the remainder of his life. 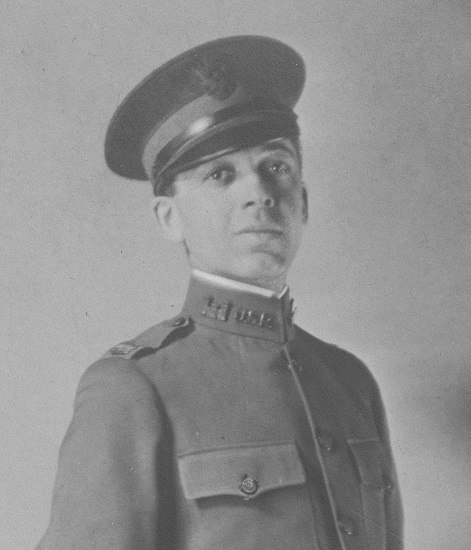