The Milwaukee-born son of a shipbuilder who sailed the Great Lakes, Aylward grew up around the ships and docks that became the center of his painting. He received his first training at the Art Institute of Chicago and the Art Students’ League in New York. Later he studied with the famous illustrator-teacher Howard Pyle (as did four of the other official war artists). He also traveled extensively and spent several years in France, painting and studying privately, all the time pursuing a highly successful career as a magazine, book, and advertising illustrator, best known for nautical themes.

Selected for the official art program, Aylward received a captain’s commission in March 1918 and sailed to join the American Expeditionary Force in France, where he remained until the summer of 1919. As a war artist, he concentrated on logistics, especially the French ports.

After the war Aylward resumed his career as an illustrator, and also taught at the Pennsylvania Institute of Art, the School of Fine and Industrial Art in Newark, N.J., and the Pratt Institute in Brooklyn, N.Y. 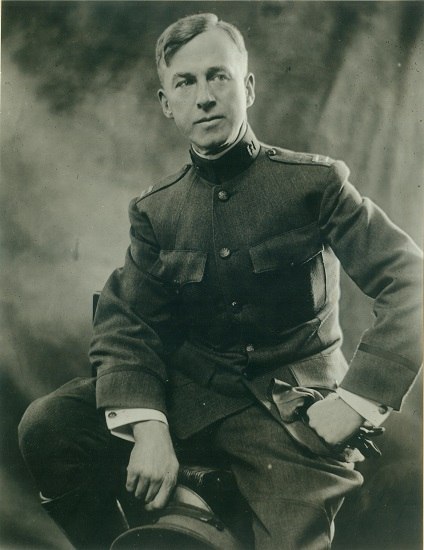