Born into an artistic family in Philadelphia, Harding was particularly influenced by the art career of his older sister, Charlotte. Following in her footsteps, he studied at the Philadelphia Academy of Fine Arts, then with the distinguished illustrator-teacher Howard Pyle. In 1903 he began a successful career as an illustrator-author, which included international travel.

After becoming a war artist, Harding was particularly intrigued by the new technologies of war. His war pictures are full of guns, airplanes, motorcycles, trucks, and tanks. He returned to American in February 1919 and before the end of the year published a lavish portfolio of his war art, The American Expeditionary Forces in Action.

In 1922, Harding became the head of the department of illustration at the Pennsylvania Academy of the Fine Arts, remaining at the school until his retirement in 1958. During World War II, at age 60, he was once again commissioned as an army captain and created war art in the South Pacific. He was the only AEF artist to serve in both wars. 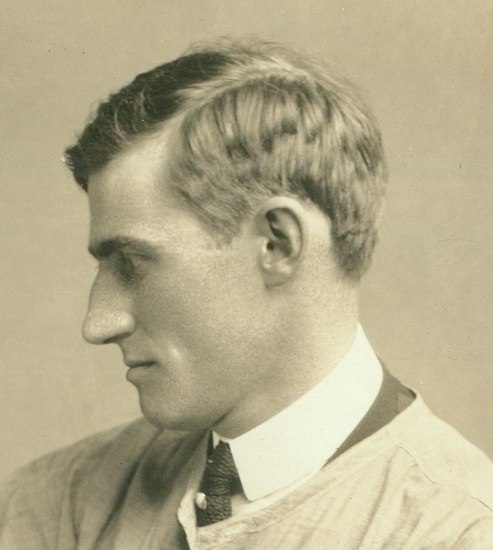