Morgan was born in New York City, but grew up in Albany, where his father taught art. He returned to New York after high school, studying at the National Academy of Design. To support himself in school, he found a part-time job as a sketch artist for the New York Sun that turned into a career. He developed considerable skill in rendering a variety of subjects in ready-to-print form without preliminary sketches. He later moved on to illustrate books and popular magazines, with his work appearing in Collier’s, Cosmopolitan, The New Yorker, and the Saturday Evening Post.

When America entered the war, Wallace had set up his own studio, illustrating magazines, books, and advertising on commission. Selected as one of the official war artists, he was commissioned an army captain in March 1918 and landed in France a month later. During his year in France, he attached himself to the Marine Brigade, which he followed into Chateau-Thierry and Belleau Wood.

After the war Morgan returned to work in his studio in New York. Considered one of the best artists in black and white of his time, Morgan was often referred to as the dean of American Illustrators. He was elected to the National Academy of Design and the Society of Illustrators’ Hall of Fame. 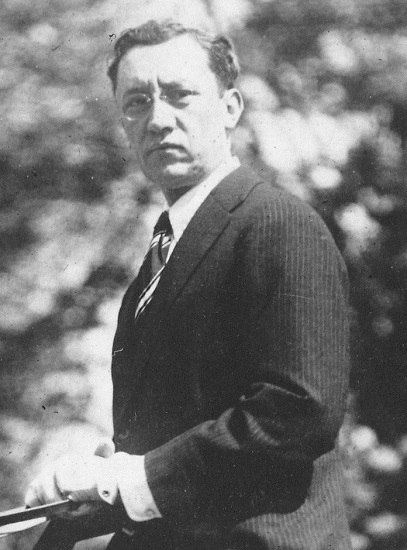