One of five children in a prominent merchant family of San Francisco, Peixotto (pronounced "pay-SHOW-toh") studied art at the School of Fine Arts in the Mark Hopkins Institute in his hometown before repairing to France in 1888 for three more years of study. France remained his home until 1914, except for a two-year stint in New York working as a magazine illustrator. During his years in Europe he wrote and illustrated several travel books, but primarily painted the French countryside and its inhabitants.

Peixotto left France after war broke out, but returned as an official war artist in the spring of 1918. To a considerable degree, he concentrated on depicting French landscapes ravaged by war. After the Armistice he was head of the AEF’s Art Training Center in Paris, which offered educational opportunities for American soldiers remaining in Europe during the postwar occupation of Germany.

Peixotto returned to the United States in 1923 as director of the mural department at the Beaux Arts Institute of Design in New York. He focused on murals for the remainder of his career. 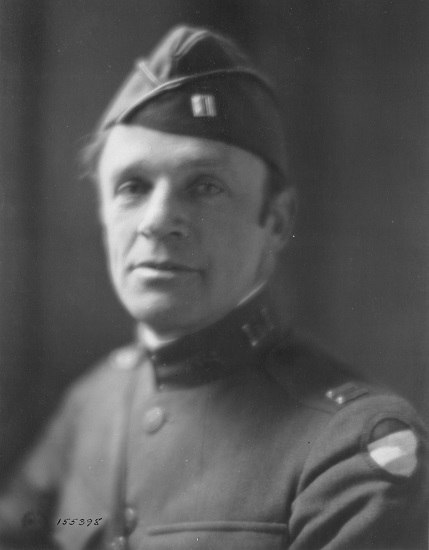