Smith was born in Hong Kong, the son of a sea captain who died at sea. The family moved to Hamburg, then Boston, before settling in New York in 1893. He graduated in architecture from Cornell but preferred the painting and etching he pursued in his spare time. By 1911 he had embarked on a new career, attaining considerable note for his etchings. His rapid, accurate work made him by far the most prolific of the official war artists.

Unlike the other official artists, Smith actually received officer’s training and served with a camouflage unit before joining the war art program. As the senior officer in the group, he was its commander and the first to arrive in France, on 15 March 1918. He was discharged in April 1919.

After the war Smith published In France with the American Expeditionary Forces, which included many of his wartime artworks. Based on the success of the book, he built a career as a freelance illustrator and painter. In 1938 he opened a studio and art school in Maitland, Florida, still operating today as the Maitland Art Center. 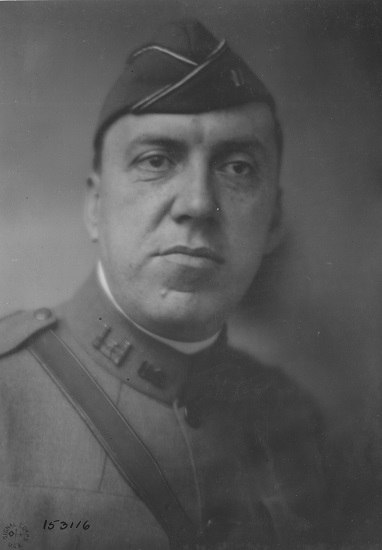