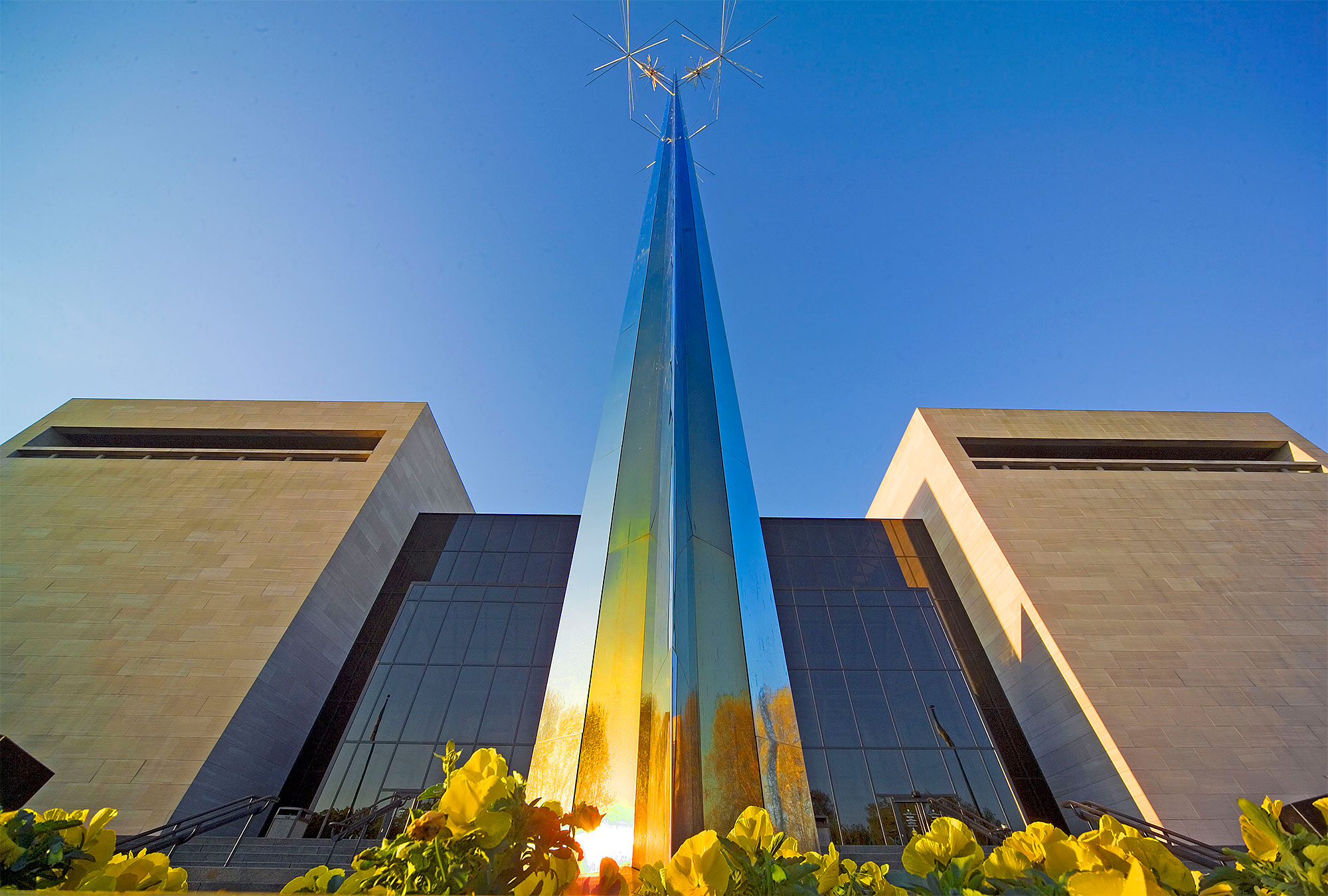 The Smithsonian’s National Air and Space Museum has received $3 million from the Daniels Fund to support the new “Jay I. Kislak World War II in the Air” gallery. The exhibition will examine how the revolution in warfare that took place during the war redefined the promise and peril of military aviation. It is part of the museum’s ongoing transformation of all its galleries at the flagship building in Washington, D.C., and is scheduled to open in 2025.

“We are honored to receive this generous support from the Daniels Fund in honor of Bill Daniels,” said Jeremy Kinney, associate director for research and curatorial affairs at the museum. “The gift will help the museum share meaningful stories, not only about World War II aviation, but also about the character and courage exemplified by pilots and veterans like Mr. Daniels.”

The “Jay I. Kislak World War II in the Air” gallery will explore how the conflict transformed aviation and warfare and inaugurated a new era in military aviation. The gallery will open with a carrier war section featuring the Eastern Aircraft (Grumman) FM-1 Wildcat. The North American P-51D Mustang and the Messerschmitt Bf 109G are among the other rare fighter aircraft that will be featured. Smaller artifacts, images and digital interactives will also be used to tell the stories of workers from all walks of life that helped the United States and its Allies defeat their enemies.

“It is a privilege to be a part of bringing the incredible stories of sacrifice and bravery of World War II aviators to life,” said Hanna Skandera, president & CEO of the Daniels Fund. “Bill Daniels believed he owed much of his success to the character and discipline he gained as a Navy fighter pilot.”

The gallery is located on the east end of the building and will be part of the second major phase of the museum’s renovation. Construction is anticipated to begin in 2022. For more information about how the museum is transforming all of its exhibitions and revitalizing the building, visit https://airandspace.si.edu/reimagining-air-and-space.