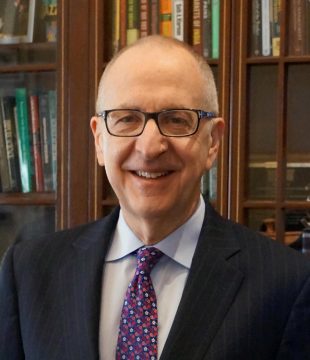 13th Secretary of the Smithsonian Institution

Note: Lonnie G. Bunch III is the 14th Secretary of the Smithsonian. He assumed his position June 16, 2019.
This page is provided for archival purposes only.

Dr. David J. Skorton is the 13th Secretary of the Smithsonian. He assumed his position July 1, 2015.

Skorton, a cardiologist, is the first physician to serve as Secretary. He previously was the president of Cornell University, a position he held beginning July 2006. He was also a professor in the Departments of Medicine and Pediatrics at Weill Cornell Medical College in New York City and in Cornell’s Department of Biomedical Engineering at the College of Engineering. His research focus is congenital heart disease and cardiac imaging and image processing.

Before becoming Cornell’s president, Skorton was president of the University of Iowa from 2003 to 2006 and a member of its faculty for 26 years.

Skorton is a strong proponent of business–university partnerships. He has been active in innovation and economic development at the state and national levels to bring business and universities together toward diversifying regional economies. He is past chair of the Business-Higher Education Forum, an independent, nonprofit organization of industry CEOs, leaders of colleges and universities, and foundation executives.

Skorton was a pioneer in applying computer analysis and processing techniques to cardiac imaging; he has published two major texts and numerous articles, reviews and book chapters on cardiac imaging and image processing.

Skorton was elected to the Institute of Medicine of the National Academies (now the National Academy of Medicine) and is a fellow of the American Academy of Arts and Sciences and an elected member of the American Philosophical Society. A national leader in research ethics, he was the charter president of the Association for the Accreditation of Human Research Protection Programs Inc., the first group organized specifically to accredit human research protection programs.

Skorton is an avid amateur musician who plays the flute and the saxophone. He cohosted “As Night Falls—Latin Jazz,” a weekly program on the University of Iowa’s public FM radio station.

He is currently a Distinguished Professor at Georgetown University. Skorton earned his bachelor’s degree in psychology and his M.D. both from Northwestern University. He completed his medical residency and fellowship in cardiology at the University of California, Los Angeles. 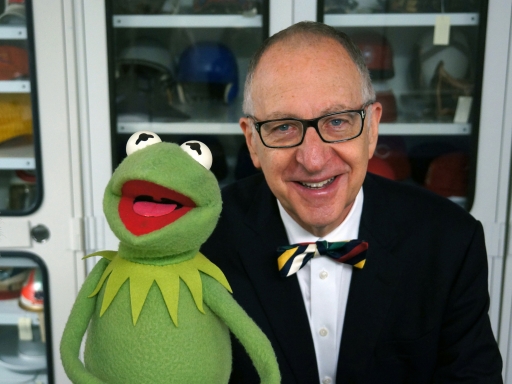 Dr. Skorton and Kermit the Frog from the Pop Culture Collection at the National Museum if American History. 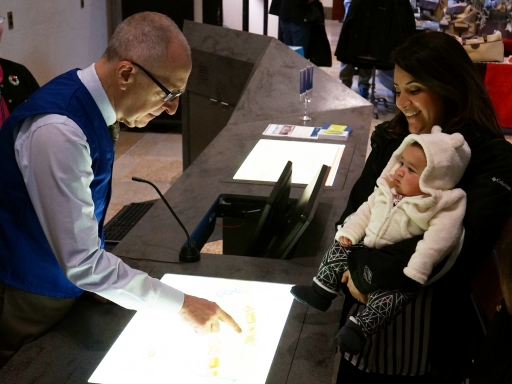 Dr. Skorton takes a shift as a volunteer and the Smithsonian Institution Building information desk. 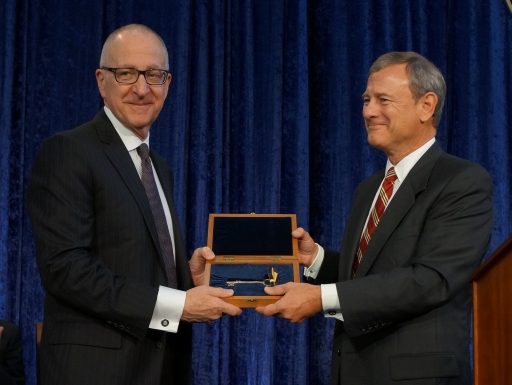 Dr. Skorton receives the Smithsonian Key of Office from Chief Justice of the United States John Roberts at the ceremony installing Skorton as Secretary of the Smithsonian Institution, July 1, 2015. 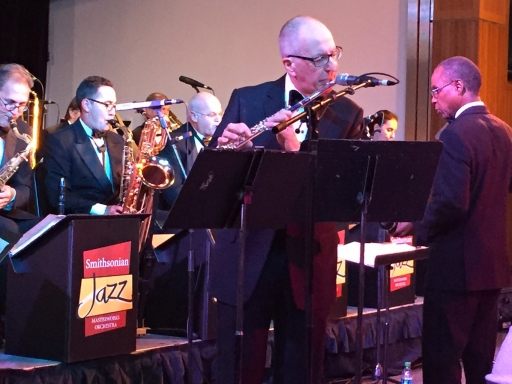 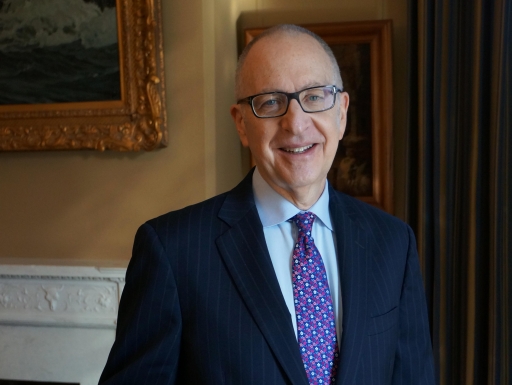 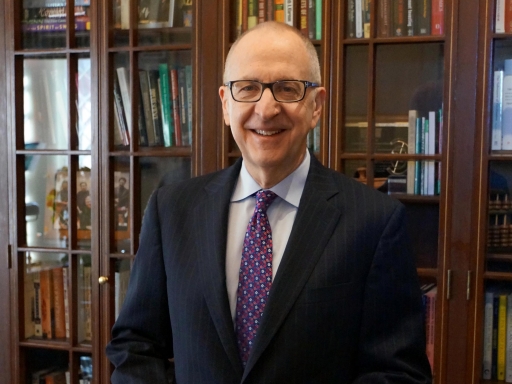 Photos for News Media Use Only