With NK360°, we are incorporating Native American narratives into curricula to create a more comprehensive history. We are challenging common assumptions about Native peoples. We work closely with Native communities to develop classroom materials on topics such as Indian removal or Native peoples’ actions for sustainability, using their knowledge and voice as a guiding framework.

Q: How are you supporting teachers?
Museum staff offer one-to three-hour hands-on teacher training workshops at our museums in Washington, D.C., and New York City, as well at sites across the country. In 2019 we reached 3,700 teachers in New York and 1,000 in Washington, D.C.

We’ve also developed surprising partnerships. Last year, the foundation associated with the Oklahoma City Thunder basketball team requested an NK360° training for 100 local teachers at the team’s stadium, before the group attended a game. The training was such a success, we held a second session. One hundred teachers attended that session with a waiting list of one hundred more.

Teachers tell us we are presenting information on Native history and culture they didn’t have access to. They welcome us as a trusted source.

In 2015, the Smithsonian Science Education Center (SSEC) and Shell Oil Company launched a joint initiative to increase diversity in the STEM teaching community. The goal is to attract and retain 30,000 new and existing STEM teachers from underrepresented groups by 2030.

Q: Why diversify the STEM teaching workforce?
Research shows that the U.S. student population is becoming more diverse, but we’re not seeing the same diversity in the teacher workforce. Fifty percent of students identify as being a person of color, while only 20% of teachers identify themselves the same way. This mismatch matters, particularly for African American students, as studies show it can result in lower teacher expectations for student achievement.

SSEC’s work has always focused on K–12 education in science. We believe that students benefit from a diversity of ideas throughout their K–12 experience. This includes gender, ethnic and racial diversity. If students see people who look like them in mentor roles, their achievement will improve, and they will be more likely to enter into either the STEM workforce or STEM teacher workforce.

Q: How are you engaging with teachers and administrators? Together with Shell we hold an annual STEM Education Summit that focuses on recruiting and retaining teachers from underrepresented groups.
Teams of administrators, teachers and community partners develop district-specific action plans to address a particular problem.  Each team is partnered with a mentor for 18 months. We’ve held three summits so far, bringing in 64 teams representing 18 states, with collective impact on 5.4 million students.

Q: What creative approaches have come out of the summit?
In Greene County, North Carolina, schools are particularly challenged in recruiting teachers because it’s a rural area. Recognizing that people who grew up there are more likely to work in the area as adults, the school district is developing a “grow your own teacher” initiative, which begins with local high school and college students from underrepresented groups. By engaging the school board, county economic development director and local universities, they plan to offer enrollment credits and reduced college tuition as incentives for students to return to the county to teach after they graduate. 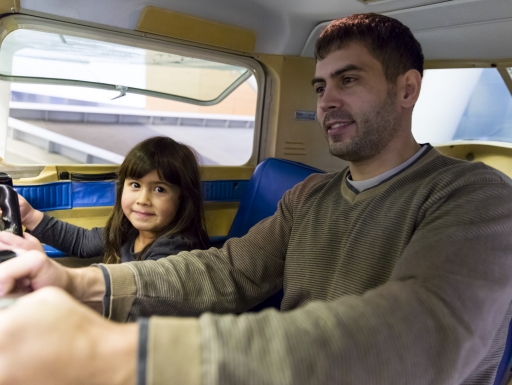 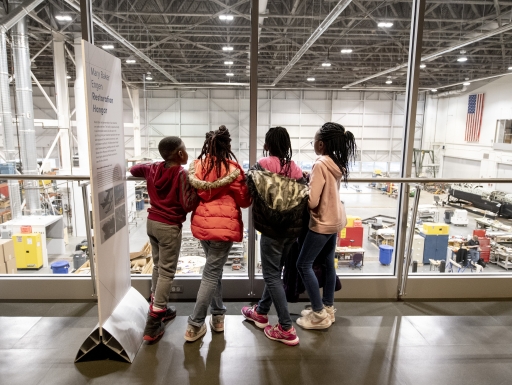 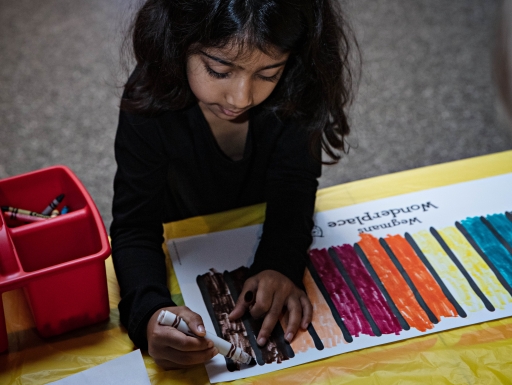