We’re going back to school with inspiration from across the Smithsonian’s collections. Check out more supplies to fill up your backpack. 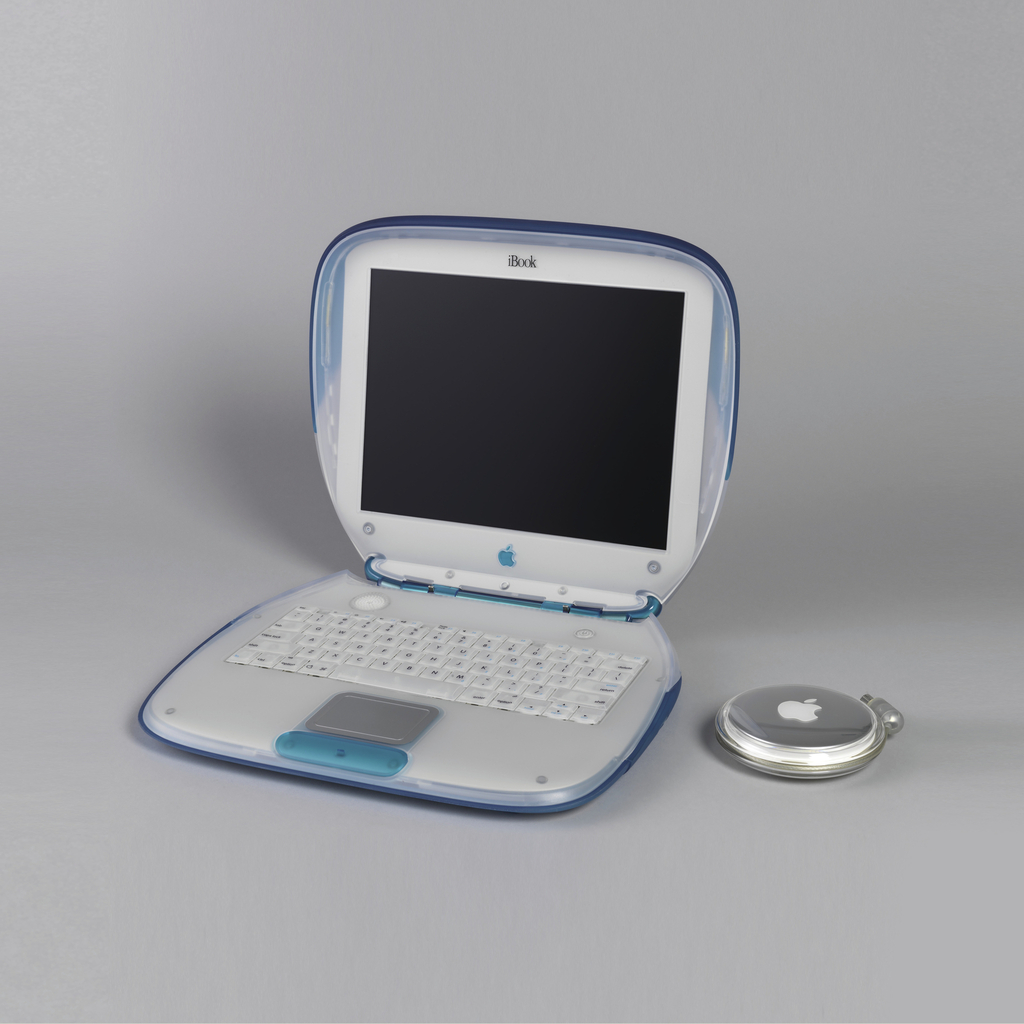 The most coveted college school supply of fall 1999? The iBook, Apple’s new line of colorful laptops geared toward the entry-level, consumer and education markets.

The design, which included a built-in handle, was only available in blueberry and tangerine at first. Apple later added indigo, graphite and key lime. This blue model is in the Cooper Hewitt, Smithsonian Design Museum.

The iBook offered an unprecedented six hours of battery life (!) and was the first mainstream computer designed and sold with integrated wireless networking, promising be “out of the box and onto the Internet in ten minutes.” 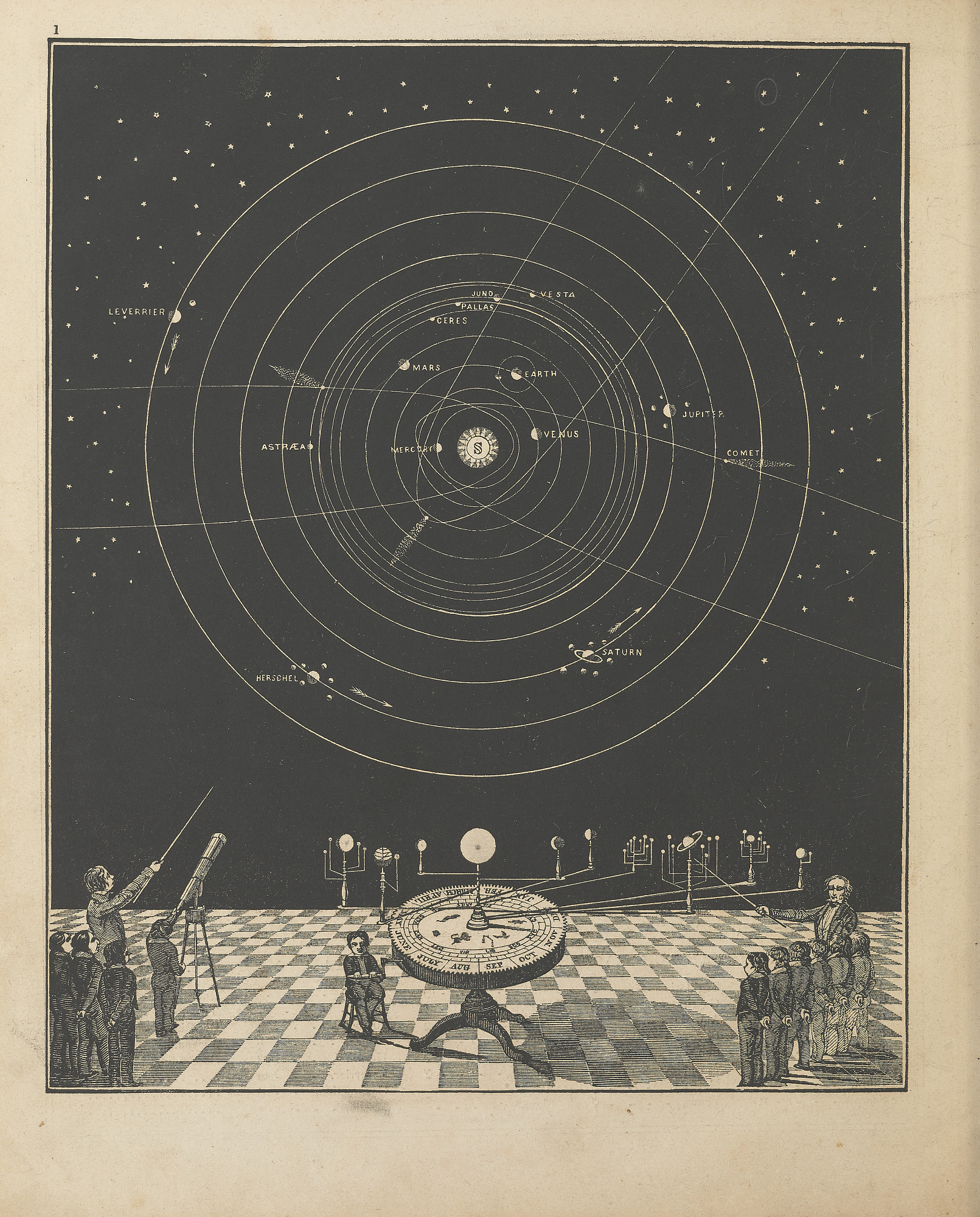 This map of the solar system from 1849 may look a little different from what you’re used to. The planets Neptune and Uranus were still called Le Verrier and Hershel, and Pluto hadn’t been discovered (or reclassified) yet.

It’s from “Smith's illustrated astronomy,” which Asa Smith created for the public and schools in the U.S. The book is now digitized and in the Smithsonian Libraries and Archives.

Though some things have changed since its publication, the planets are still as far away today as they were then. 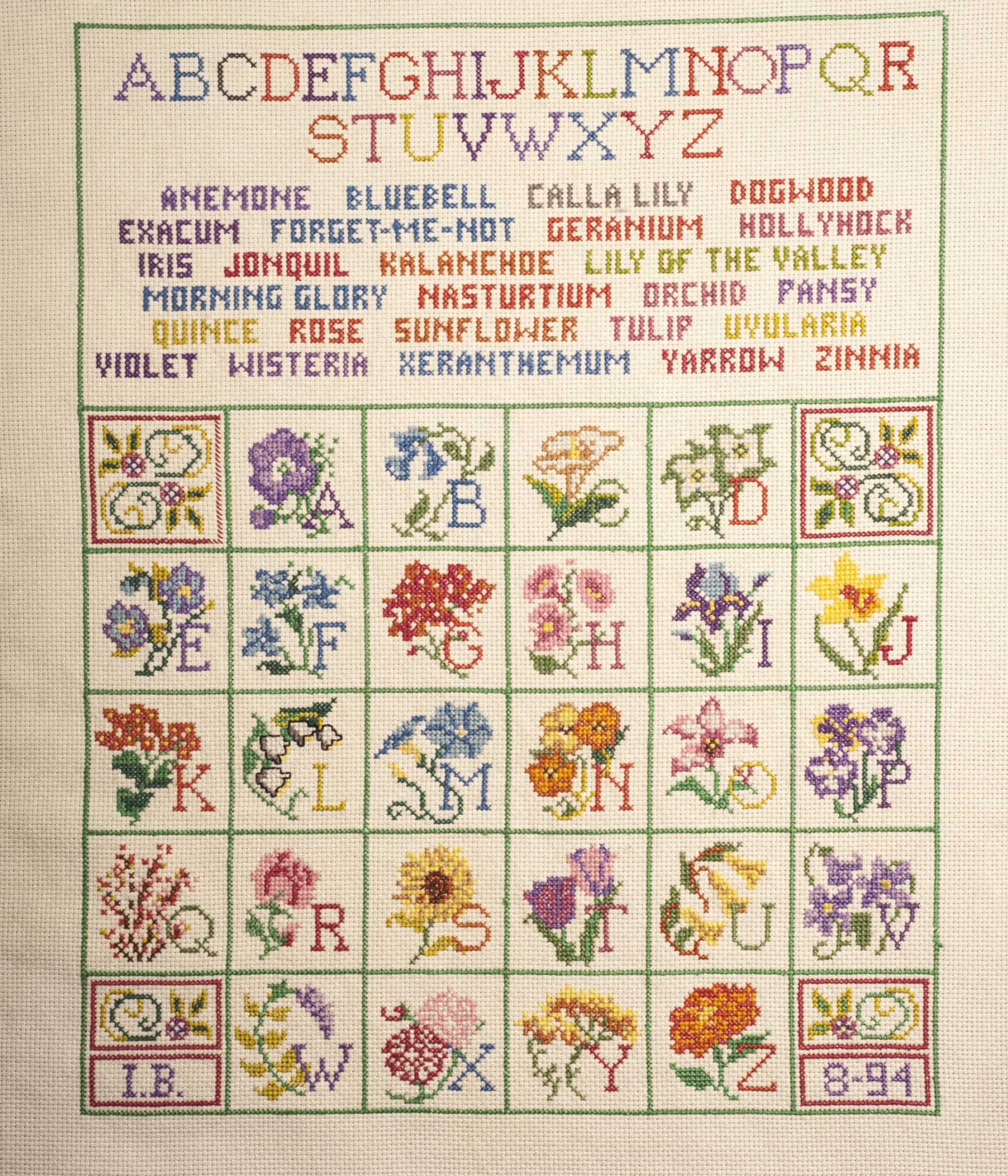 S is for Sewing. As early as the 15th century, needlework samplers served as ways to teach and practice sewing, an important domestic skill. They often doubled as academic instruction, like this 1994 alphabet sampler by artist Ira Blount in the Smithsonian’s Anacostia Community Museum.

Each letter features a flower that starts with that letter, with the full list of names stitched at the top.

After moving to Washington, D.C., following World War II, Blount mastered dozens of artisanal crafts. His love for crafting, learning and community engagement endured over the course of his long career.

Peruse the tiny and ornate fashion of bouquet holders from Smithsonian Gardens.
Back to Top