Tales of deception and trickery: A sneaky orchid seeks sexually frustrated pollinator; a battle fought by decoys; and a gender-bending zombie invasion of the Chesapeake Bay. 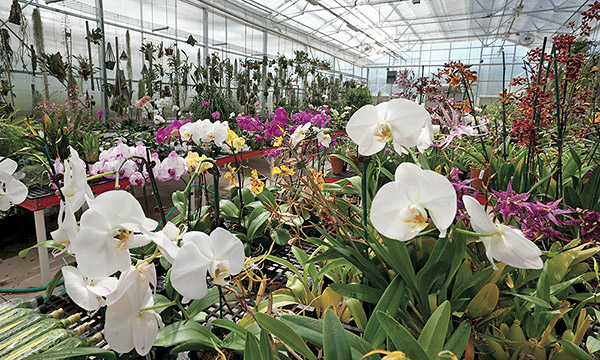 Orchids really are tricksters are heart, evolving and transforming themselves to appeal to different bugs and birds. But, and perhaps their most strategic deceit yet, is to humans. This was a new idea to us, but definitely not to Tom Mirenda. Read more about his observations about orchids as masters of disguise (PDF).

Tom is one of many garden professionals at the Smithsonian. Smithsonian Gardens oversees more than 8,000 plant specimens in addition to being a leader in botanic scientific research. Learn more about the work of Smithsonian Gardens and how you can get involved at gardens.si.edu. 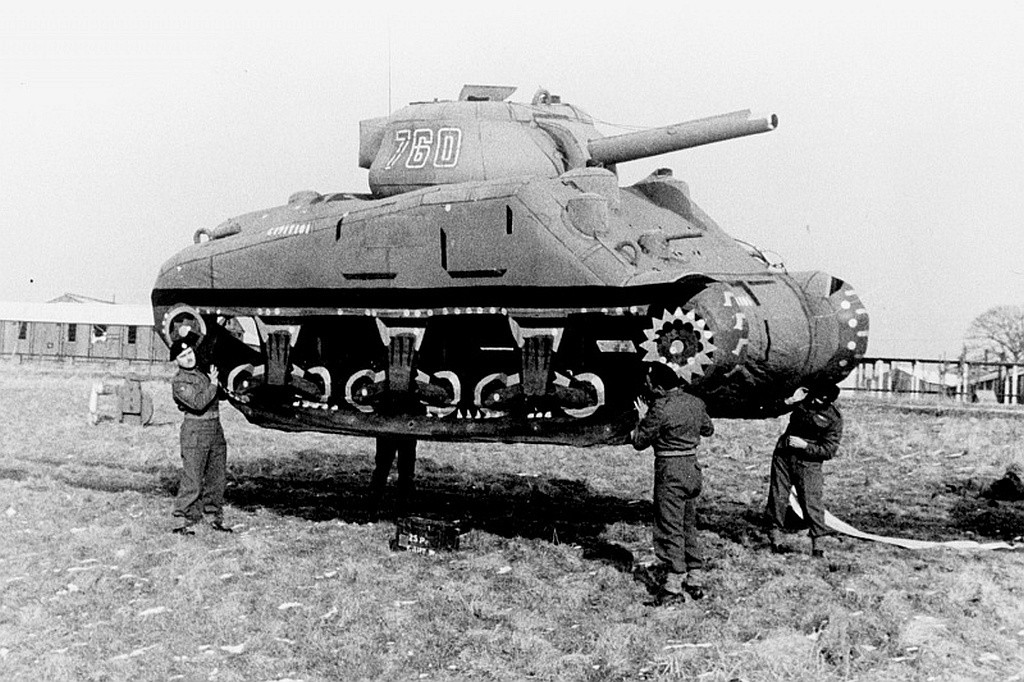 Sometimes, imposters don't want to change their image—they want to escape one completely. Operation Fortitude was the Trojan horse of wartime movements. Read the Smithsonian Magazine's article on the operation, its successful execution, and a documentary of the event filmed by PBS a few years back. 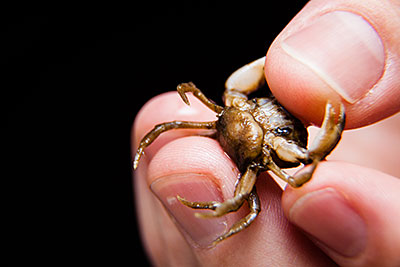 Meet the zombie in question: the Black-Fingered Mud Crab! The Smithsonian's Environmental Research Center's (SERC) marine invasive species team does all kinds of important work to protect coastlines against environmental challenges of the 21st century. While Smithsonian scientists strive to solve these complex challenges, they'd never be able to make progress without the help of hundreds of volunteers! Learn more about how you can get involved with the work of SERC through the citizens scientist project.