This drum set was made by Latin Percussion, Inc. in Garfield, New Jersey, around 1990-1996. This drum set consists of timbales, two cowbells, and stand. It was used by Tito Puente in the closing ceremonies of the 1996 Olympic Games in Atlanta. The timbales were built and customized with the 1996 Olympic logo by Ray Gregales of Latin Percussion, Inc.

Ernesto Antonio "Tito" Puente, Jr. (1923–2000) was an American musician, songwriter and record producer. Born in New York City's Spanish Harlem to Puerto Rican parents, Tito Puente became one of the most important Latino bandleaders, composers, arrangers, and percussionists of his generation. He mastered both Afro-Caribbean music and jazz, contributing to the development of Latin Jazz, mambo, and salsa. In collaboration with other great Latin music and jazz artists, he brought a new Latin sound to American music.

The 1996 Summer Olympic Games were held in Atlanta, Georgia and marked the first time since 1984 that the United States topped the medal count. These Games saw over 10,000 athletes, from 197 countries, competing in 26 sports, including the debuts of beach volleyball, mountain biking, softball and women’s soccer. This was also the first Games in which American women, who had taken full advantage of Title IX legislation, competed and excelled in Olympic competition. The women’s gymnastics, soccer, softball and basketball teams all won gold, propelling the US women athletes into the global spotlight and beginning their dominance in Olympic competition. Atlanta benefitted from the Games as Centennial Olympic Park led to the revitalization of the downtown area and the Olympic Village became residence housing for area universities. 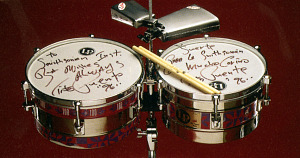 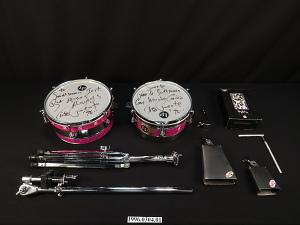 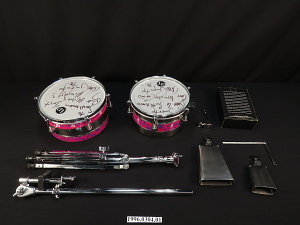