This guitar was made by C.F. Martin Co. of Nazareth, Pennsylvania in 1950. It is a six course (6x1) guitar, Auditorium Orchestra model #000-18, serial #114993, with a natural spruce top, mahogany body, mahogany neck, rosewood fingerboard and bridge, pearl position dots and white side dots, and nickel-plated tuning machines.

The guitar was owned and used by Libba (Elizabeth) Cotten. Libba taught herself to play the banjo and the guitar as a child, holding the instruments upside down because she was left handed. “… I learned the banjo upside down because I couldn’t change them (the strings) because it belonged to my brother.” By the age of twelve she had composed “Freight Train.” At fifteen Libba was already married. Her religious convictions prompted her to abandon musical pursuits in favor of raising her family and serving God. Elizabeth Cotten moved to Washington, DC in the 1930s where she found employment in the home of the musical Seeger family. Hearing music around the house where she was working, Libba was encouraged to pursue a professional career in music that included recordings, concerts and national tours. In 1984 she was awarded the NEA National Heritage Fellowship, and in 1985 she received a Grammy Award for her album “Elizabeth Cotten Live.” Her syncopated, lyrical blues music continues to live through a wide range of performers who have been influenced by her work. 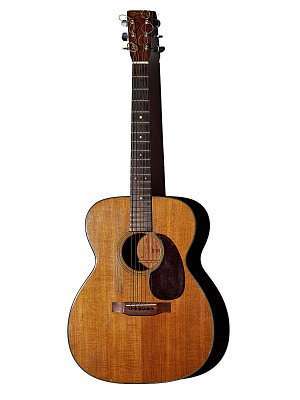 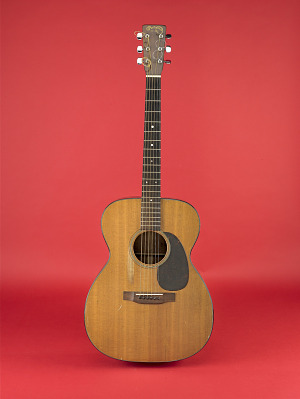 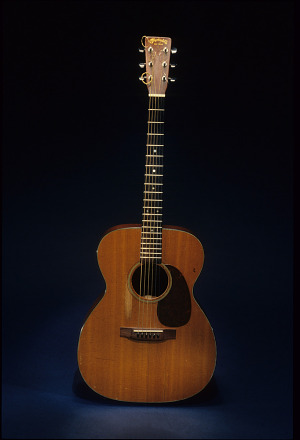 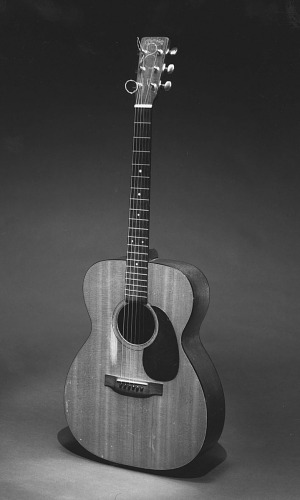 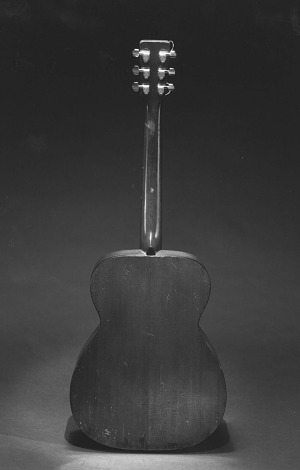 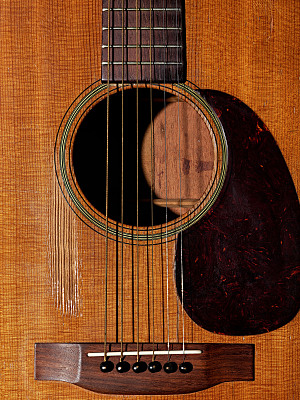 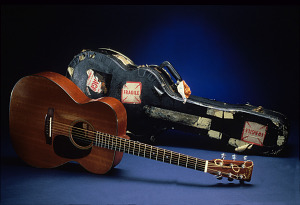 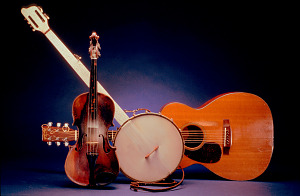 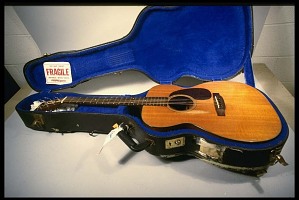