This commemorative trophy was presented to Duke Ellington by Irving Mills. It is a loving cup made of silver with two handles. Songs of Duke Ellington are engraved throughout the trophy. There is an engraved dedication on the front of the trophy:

Irving Mills is most famous for his work as manager for Duke Ellington during 1926-1939, helping Ellington gain his job at the Cotton Club, in addition to securing numerous recording sessions and important engagements. He also wrote the lyrics to some of Ellington's songs, including "It Don't Mean a Thing if It Ain't Got That Swing," "Mood Indigo," and "Sophisticated Lady." He had earlier worked with his brother, Jack, in establishing a music publishing business that became Mills Music, Inc. Mills also promoted Cab Calloway, Benny Carter, Fletcher Henderson, Jimmie Lunceford, and Don Redman, and appeared as a singer on many sessions (including some with Ellington). He put together all-star recording groups under the names of the Whoopee Makers and Irving Mills' Hotsy Totsy Gang (1928-1930) and in 1931 became the manager for an orchestra, which he renamed the Mills Blue Rhythm Band. After breaking with Ellington in 1939, Irving Mills maintained a lower profile, but stayed active in management and music publishing into the 1960s. 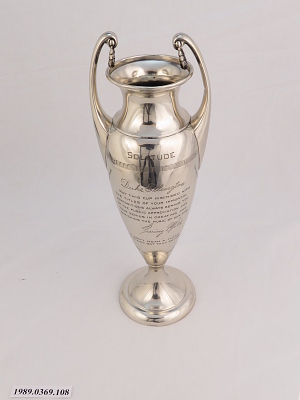 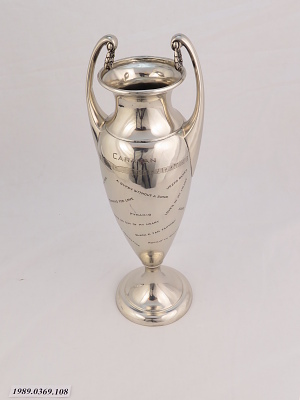 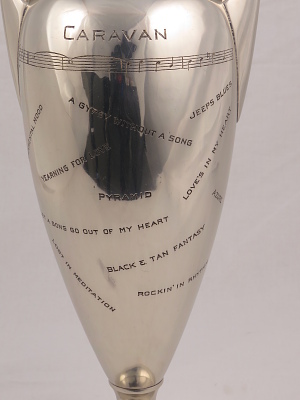 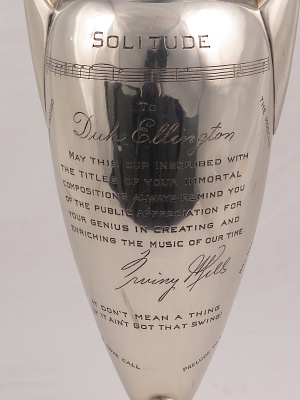