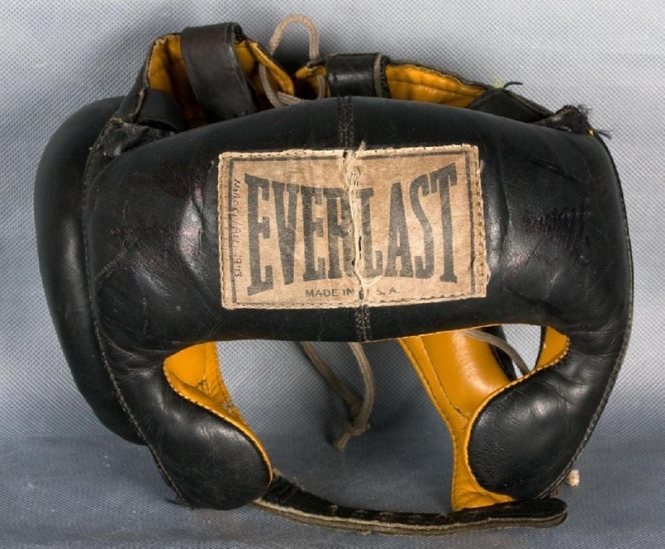 In 1960, Cassius Clay launched his professional boxing career after a successful Olympics. Pictured is his Everlast head protector from the 5th Street Gym in Miami, where he trained for his first fight with Sonny Liston in 1964.

Some have argued that it was in the 5th Street Gym and the surrounding neighborhood with its vibrant mix of racial, political and cultural identities that Clay took his first crucial steps to becoming Muhammad Ali.