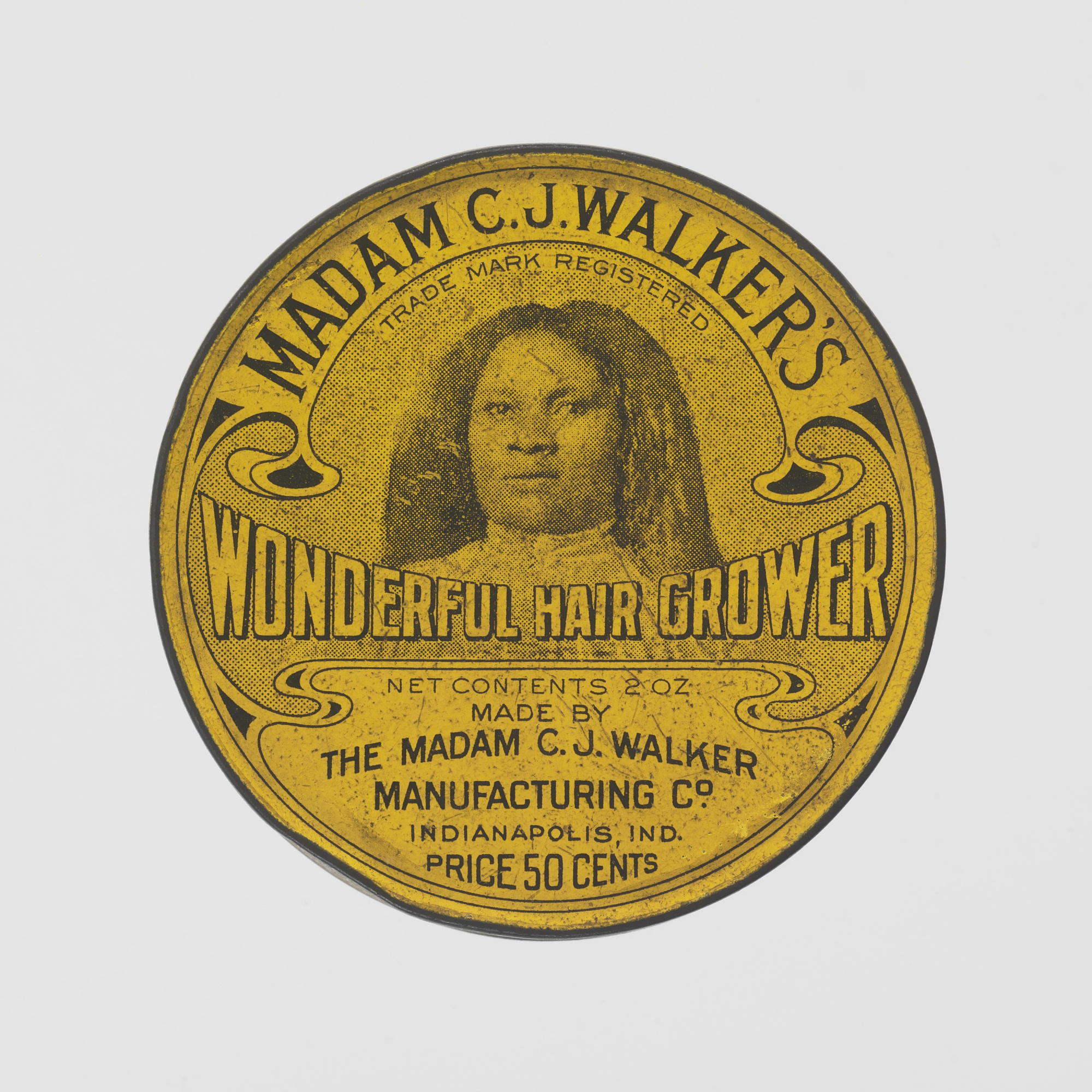 Sarah Breedlove, better known as Madam C.J. Walker, was one of two women (Annie Malone being the other) who revolutionized the hair care and cosmetics industry for African American women in the early 20th century. The daughter of former slaves, Walker transformed herself from an uneducated farm laborer and washerwoman into one of the 20th century’s most successful, self-made women entrepreneurs.

During the 1890s, Walker began to suffer from a scalp ailment that caused her to lose some of her hair. She experimented with many homemade remedies and store-bought products before she founded her own business in the early 1900s and began selling “Madam Walker’s Wonderful Hair Grower,” a scalp conditioning and healing formula, which she claimed had been revealed to her in a dream. Walker took her Wonderful Hair Grower across the country, selling it, setting up shops and training women in her hair-care methods.