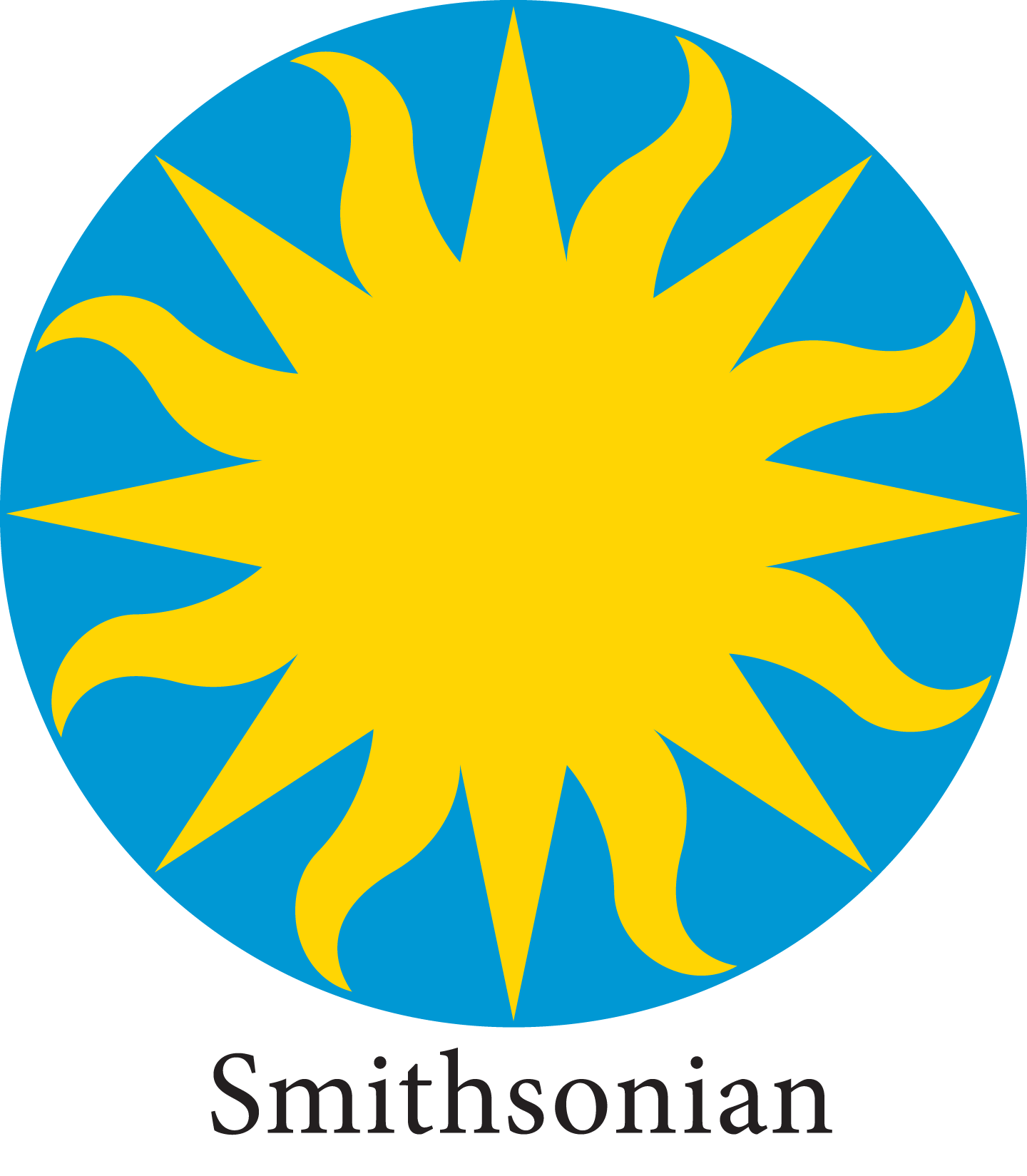 The Smithsonian announced a gift from Wells Fargo of $1 million to support the development of the National Museum of African American History and Culture (NMAAHC), set to open in September. Wells Fargo also donated two mining stock certificates and one piece of letterhead featuring the work of visual artist Grafton Tyler Brown.

“As one of the founding donors to our museum, Wells Fargo has provided invaluable support to help us create a museum like no other in the world,” said Lonnie G. Bunch III, director of the museum. “The documents are coming into a collection of nearly 35,000 objects, which will help us tell the African American story in a rich and compelling way, reaching millions of visitors through exhibitions, interactive platforms and the website.”

Brown was an American painter, lithographer and cartographer who owned and operated his lithography company in San Francisco from 1867 to 1879. He was the first African American artist to create works depicting the Pacific Northwest and California. During this time, he created lithographs for stock certificates and letterhead for numerous companies in the area.

The mining stock certificates and letterhead come from the Wells Fargo History Museum collection, which showcases the company’s shared history with communities in a network of 11 museums across the U.S., and they will accompany a Brown oil painting already in the NMAAHC collection, “View of Lake Okanagan” (British Columbia; 1882). The painting was a gift of Curtis E. Ransom in memory of Julia Turner Ransom. Together, these items will help tell the story of the artist and his time in California; they will be part of the “Visual Art and the American Experience” exhibition.

Currently under construction on a five-acre site adjacent to the Washington Monument, the Smithsonian’s 19th museum will be a place where Americans can learn about the richness and diversity of the African American experience. Since its start in 2003, NMAAHC has built a collections and designed 11 inaugural exhibitions to cover major periods of African American history, beginning with the origins in Africa and continuing through slavery, the civil rights era, the Harlem Renaissance, the great migrations north and west and into the 21st century.

The National Museum of African American History and Culture was established by an Act of Congress through legislation signed into law in 2003 by President George W. Bush. The nearly 400,000-square-foot museum is under construction on the National Mall in Washington, D.C., on a five-acre tract adjacent to the Washington Monument. Upon completion in September 2016, the museum will become the nation’s largest and most comprehensive cultural institution devoted exclusively to exploring and documenting the African American story and its impact on American history. For more information, visit the museum’s website at nmaahc.si.edu.