Smithsonian Will Not Proceed with Hirshhorn Bubble 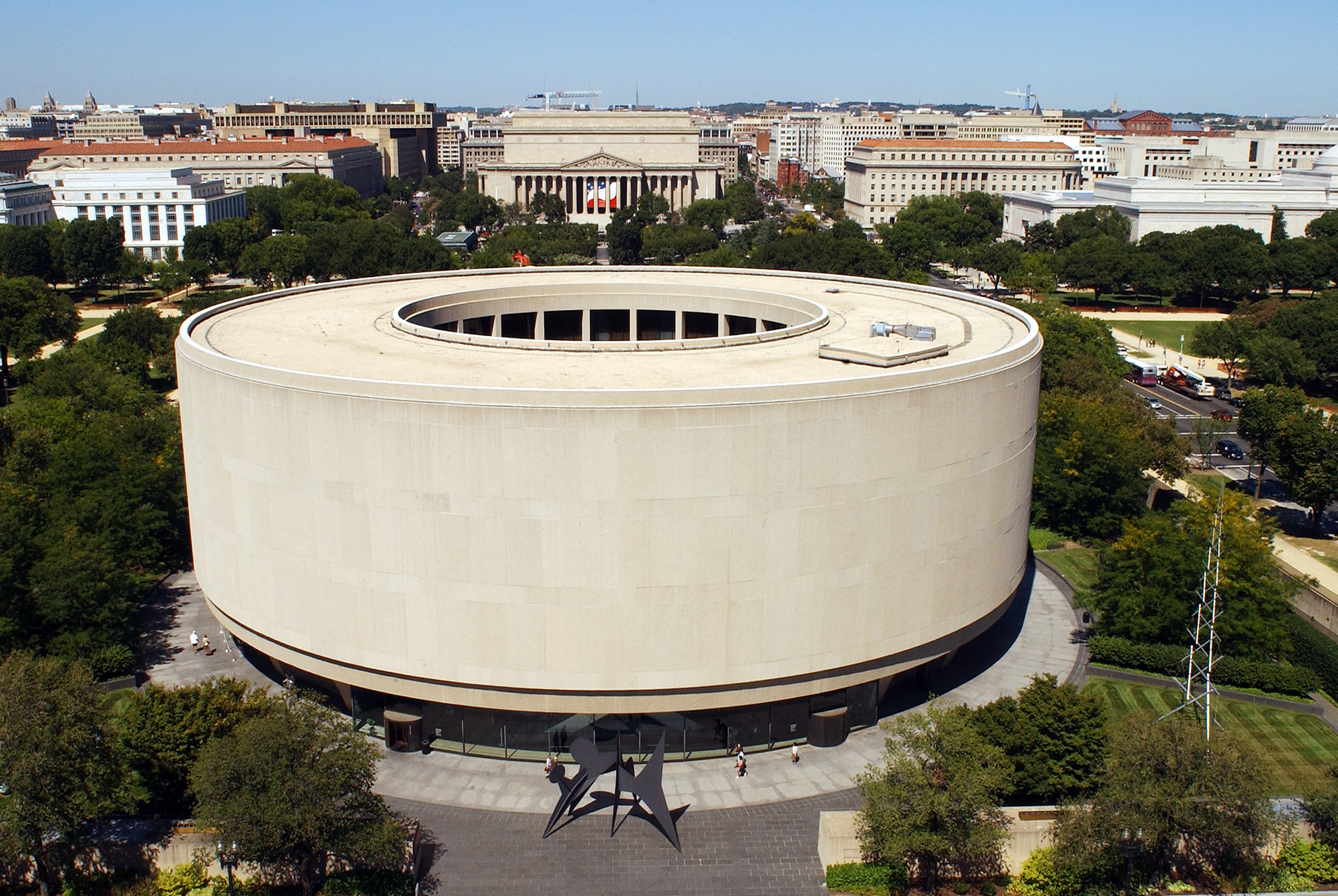 The Smithsonian will not move forward with plans for the Hirshhorn’s Seasonal Inflatable Structure, known as the Bubble. Richard Kurin, Smithsonian Under Secretary for History, Art, and Culture, made the announcement today (June 5) citing financial uncertainties as the reason for the decision. The proposed structure on the plaza of the Hirshhorn Museum and Sculpture Garden was to be a seasonal venue used for two months each year with programming devoted to arts and culture.

Kurin also said that Hirshhorn Director Richard Koshalek, who announced his resignation to the museum’s board and staff in late May, would step down as director effective June 29. Koshalek will serve as an adviser to the Smithsonian until Aug. 31, advising on exhibitions, programming, acquisitions and curating public spaces.

Kerry Brougher, deputy director and chief curator of the museum, will serve as acting director beginning June 30. Kurin will lead a nationwide search for a successor to Koshalek, who has served as Hirshhorn director since April 2009.

The decision to suspend the project was made by Kurin and Smithsonian Secretary Wayne Clough following consultation with the Smithsonian Board of Regents, the Hirshhorn’s Board of Trustees, museum staff, art museum directors inside and outside the Smithsonian, budget officers and others. The Hirshhorn’s board met May 23 and was unable to reach consensus on the Bubble; it made no recommendation to the museum director about proceeding with or canceling the project.

“Without the full support of the museum’s board and the funding in place for the fabrication and a viable plan for the operation of the Bubble, we believe it is irresponsible to go forward,” said Kurin. “Architects, artists and Smithsonian staff have praised the bold vision of a temporary bubble-shaped structure on the Mall, but after four years of planning and fundraising, there was not enough funding to construct the Bubble and, more importantly, to sustain programming for years to come.”

Construction of the Seasonal Inflatable Structure and installation for two years were estimated at $12.5 million, not including funds spent on planning, design and fundraising; $7.8 million had been raised or committed—though some of that was in doubt following the Hirshhorn board meeting. The Smithsonian’s contribution of $4 million over a 10-year period would have supplemented operational and programming costs and is not included in the $7.8 million total. In addition, about $1 million would be needed annually in subsequent years for installation, de-installation and storage (not including staffing and programming) for the 10 months of the year the Bubble would not be used.

Clough, an early supporter of the Bubble concept, emphasized the reality of the Smithsonian’s current and future financial picture.“Without the prospect of needed funding, we cannot undertake this project at the same time we are facing significant financial challenges that affect the entire Smithsonian,” he said.

The Smithsonian remains committed to offering year-round art installations, performances and cultural programming in its various venues around Washington. Although the Bubble will not be built, the Smithsonian is working with an architectural firm known for its innovative designs, the Bjarke Ingels Group (BIG), on a master plan for the South Mall that includes the Hirshhorn and the Arts and Industries Building, which is scheduled to reopen in September 2014.

“The master plan gives us a great opportunity to expand our vision as to how people interact with our South Mall buildings and museums and where we can encourage public dialogue and engagement over the long term,” Clough added.

While at the Hirshhorn, Koshalek oversaw ambitious exhibitions (“Ai Weiwei: According to What?” and “Doug Aitken: SONG 1”), a commissioned work by Barbara Kruger that covers the museum’s lower-level lobby and shop, an installation from Dan Flavin’s “barrier” series and a sculpture by artist Nobuo Sekine. He believed that all areas of the museum, inside and outdoors, were fair game for an art museum’s curators and artists, and his accomplishments reflected that notion.

The Hirshhorn Museum and Sculpture Garden, the Smithsonian’s museum of international modern and contemporary art, has nearly 12,000 paintings, sculptures, photographs, mixed-media installations, works on paper and new media works in its collection. The Hirshhorn presents diverse exhibitions and offers an array of public programs that explore modern and contemporary art. Located at Independence Avenue and Seventh Street S.W., the museum is open daily from 10 a.m. to 5:30 p.m. (closed Dec. 25). Admission to the galleries and special programs is free. For more information about exhibitions and events, visit hirshhorn.si.edu.