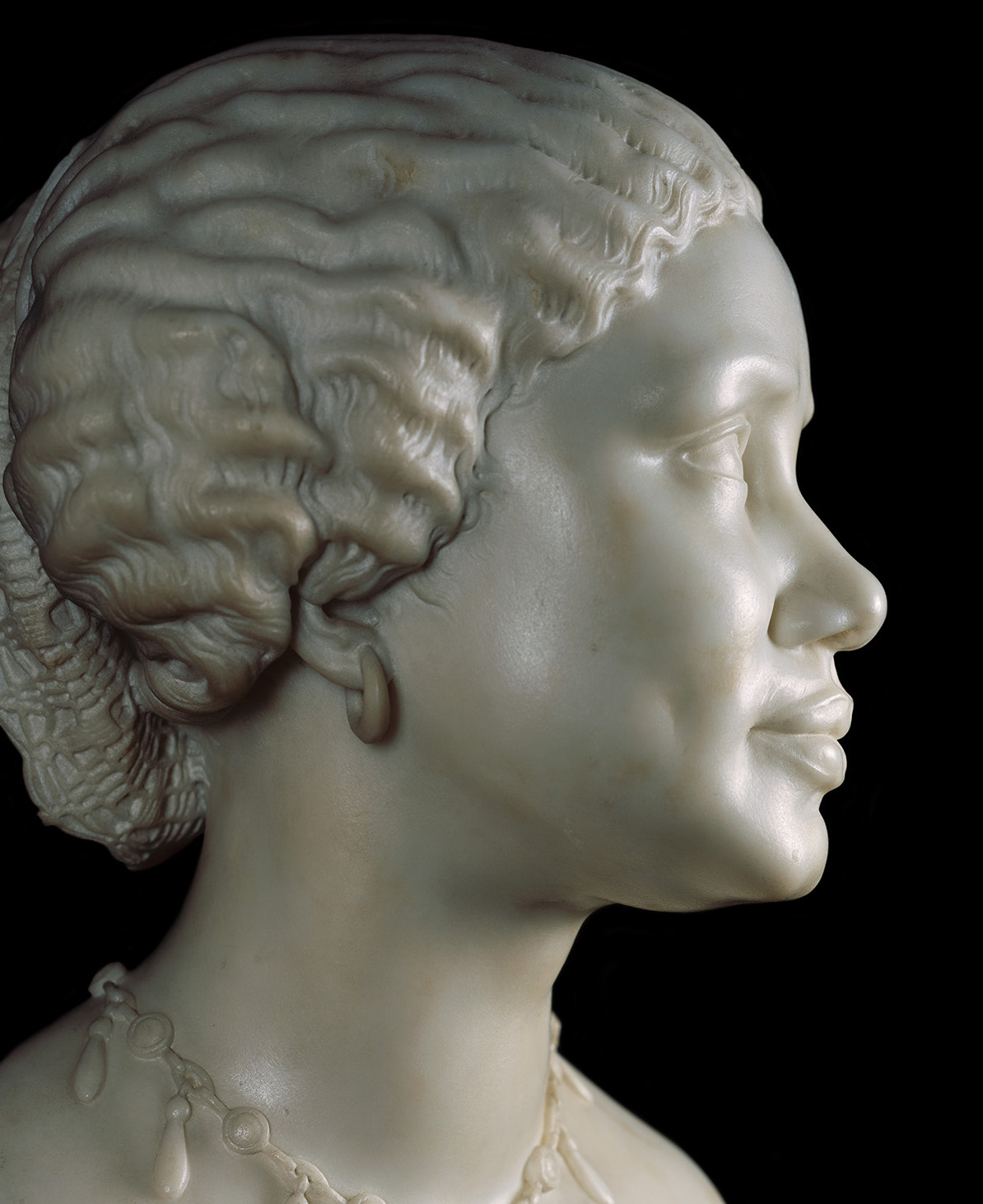 Many traits unique to humans were long thought to have originated in the genus Homo between 2.4 and 1.8 million years ago in Africa. Although scientists have recognized these characteristics for decades, they are reconsidering the true evolutionary factors that drove them.

A large brain, long legs, the ability to craft tools and prolonged maturation periods were all thought to have evolved together at the start of the Homo lineage as African grasslands expanded and Earth’s climate became cooler and drier. However, new climate and fossil evidence analyzed by a team of researchers, including Smithsonian paleoanthropologist Richard Potts, Susan Antón, professor of anthropology at New York University, and Leslie Aiello, president of the Wenner-Gren Foundation for Anthropological Research, suggests that these traits did not arise as a single package. Rather, several key ingredients once thought to define Homo evolved in earlier Australopithecus ancestors between 3 and 4 million years ago, while others emerged significantly later.

The team’s research takes an innovative approach to integrating paleoclimate data, new fossils and understandings of the genus Homo, archaeological remains and biological studies of a wide range of mammals (including humans). The synthesis of these data led the team to conclude that the ability of early humans to adjust to changing conditions ultimately enabled the earliest species of Homo to vary, survive and begin spreading from Africa to Eurasia 1.85 million years ago. Additional information about this study is available in the July 4 issue of Science.

Potts developed a new climate framework for East African human evolution that depicts most of the era from 2.5 million to 1.5 million years ago as a time of strong climate instability and shifting intensity of annual wet and dry seasons. This framework, which is based on Earth’s astronomical cycles, provides the basis for some of the paper’s key findings, and it suggests that multiple coexisting species of Homo that overlapped geographically emerged in highly changing environments.

“Unstable climate conditions favored the evolution of the roots of human flexibility in our ancestors,” said Potts, curator of anthropology and director of the Human Origins Program at the Smithsonian’s National Museum of Natural History. “The narrative of human evolution that arises from our analyses stresses the importance of adaptability to changing environments, rather than adaptation to any one environment, in the early success of the genus Homo.”

The team reviewed the entire body of fossil evidence relevant to the origin of Homo to better understand how the human genus evolved. For example, five skulls about 1.8 million years old from the site of Dmanisi, Republic of Georgia, show variations in traits typically seen in African H. erectus but differ from defining traits of other species of early Homo known only in Africa. Recently discovered skeletons of Australopithecus sediba (about 1.98 million years old) from Malapa, South Africa, also include some Homo-like features in its teeth and hands, while displaying unique, non-Homo traits in its skull and feet. Comparison of these fossils with the rich fossil record of East Africa indicates that the early diversification of the genus Homo was a period of morphological experimentation. Multiple species of Homo lived concurrently.

“We can tell the species apart based on differences in the shape of their skulls, especially their face and jaws, but not on the basis of size,” said Antón. “The differences in their skulls suggest early Homo divvied up the environment, each utilizing a slightly different strategy to survive.”

Even though all of the Homo species had overlapping body, brain and tooth sizes, they also had larger brains and bodies than their likely ancestors, Australopithecus. According to the study, these differences and similarities show that the human package of traits evolved separately and at different times in the past rather than all together.

“Taken together, these data suggest that species of early Homo were more flexible in their dietary choices than other species,” said Aiello. “Their flexible diet—probably containing meat—was aided by stone tool-assisted foraging that allowed our ancestors to exploit a range of resources.”

The team concluded that this flexibility likely enhanced the ability of human ancestors to successfully adapt to unstable environments and disperse from Africa. This flexibility continues to be a hallmark of human biology today, and one that ultimately underpins the ability to occupy diverse habitats throughout the world. Future research on new fossil and archaeological finds will need to focus on identifying specific adaptive features that originated with early Homo, which will yield a deeper understanding of human evolution.