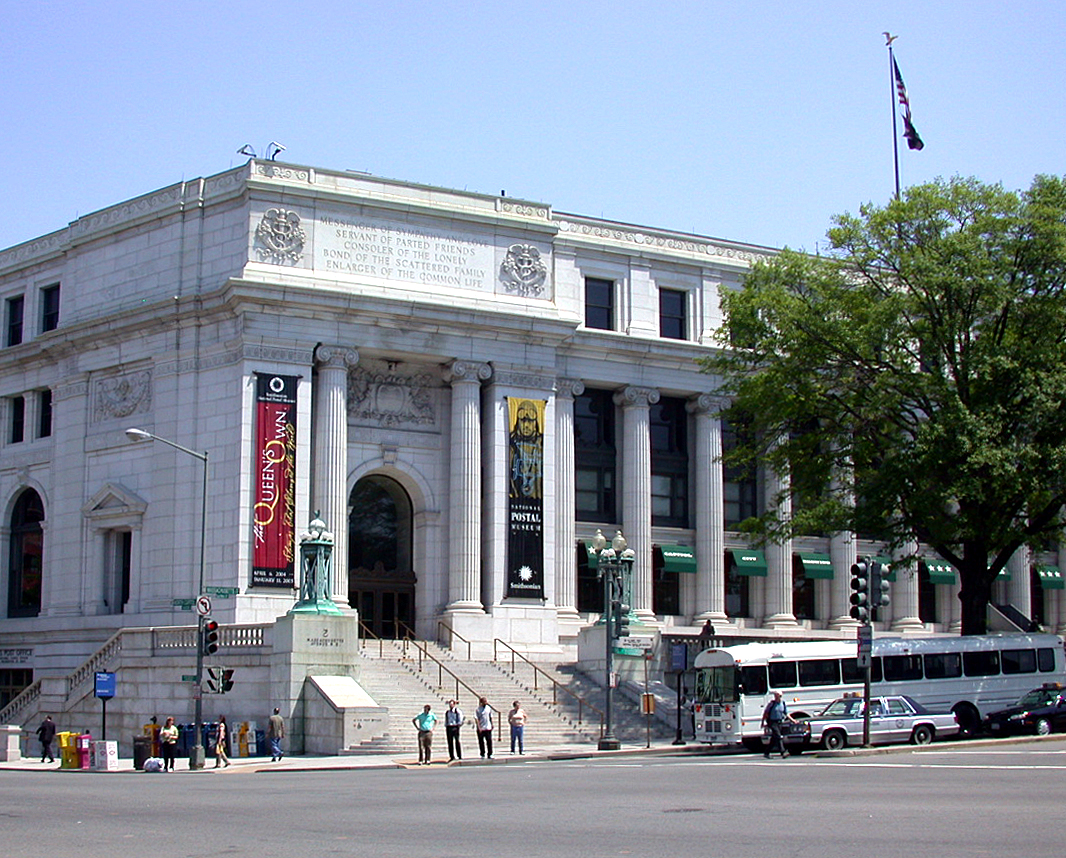 William H. Gross, the founder of PIMCO and a stamp collector, has donated $8 million to the National Postal Museum to create a new 12,000-square-foot gallery that will be named in his honor. The new gallery, which will give the museum public space at the street level, is expected to open in 2012, according to Allen Kane, director of the museum. Gross will be auctioning off at least four of his rare collections in order to fulfill his $8 million pledge. The auctions are scheduled to take place in November 2009 and spring of 2010.

In addition to the financial donation, Gross will loan three extraordinary philatelic objects:

The new William H. Gross Stamp Gallery will house the three rarities from Gross and other great items from the National Stamp Collection. In addition, there will be space for educational exhibits, temporary exhibitions and public programs.

The museum’s National Stamp Collection—more than 5,000 stamps and objects highlighting the first 50 years of postage stamps—will be on permanent view for the first time in the new gallery.

“We are honored that Mr. Gross donated funds to create this unique stamp gallery in the National Postal Museum,” said Kane. “This expansion allows us to showcase more of the nearly 6 million objects in the collection—like the National Stamp Collection and other rarities, which have never before been on display.”

“Stamp collecting has been such a rewarding and educational hobby for me that I wanted to share the joys of philately in a way that would benefit future generations of students, citizens and scholars,” said Gross. “The gallery at the Smithsonian’s National Postal Museum will use stamps and mail to offer a unique perspective on American history and identity. The story of stamps in America is the story of America, and I am proud to be part of preserving and showcasing these treasures.”

The museum will create a small, temporary exhibition with the philatelic rarities called “Treasures from the William H. Gross Collection,” which will be on display in the museum’s atrium Oct. 1-31 in recognition of National Stamp Collecting Month.

The Donor
Gross is PIMCO’s founder and co-chief investment officer in its world headquarters in Newport Beach, Calif. He has been associated with PIMCO since its inception in 1971 and currently oversees the management of more than $850 billion in assets. He is the author of numerous articles on the bond market, as well as the book “Everything You’ve Heard About Investing Is Wrong!” He appears frequently in national publications and worldwide media. Gross has received a number of awards, including Morningstar’s Fixed Income Manager of the Year for 1998, 2000 and 2007, making him the first person to receive this award more than once.

Gross earned a master’s degree in business administration from the Anderson School of Management at UCLA. He received his undergraduate degree from Duke University. Through his family foundation, Gross and his wife, Sue, have been making donations affecting change in such areas as education, women’s health, stem-cell research and social issues in Africa.

The Expansion
The Smithsonian Institution and the U.S. Postal Service (which owns the historic Postal Square Building) recently signed a lease agreement for the additional space. This new space will be added to the museum’s existing 65,000 square feet. The Postal Museum’s additional space will offer better visibility with signs and banners outside and a street-level entrance.

The total cost of the expansion is expected to be about $18 million, which will be paid through private donations.

About the Museum
The National Postal Museum is devoted to presenting the colorful and engaging history of the nation’s mail service and showcasing one of the largest and most comprehensive collections of stamps—The National Philatelic Collection has more than 6 million objects and is the largest collection in a postal museum in the world. It is located at 2 Massachusetts Avenue N.E., Washington, D.C., across from Union Station. The museum is open daily from 10 a.m. to 5:30 p.m. 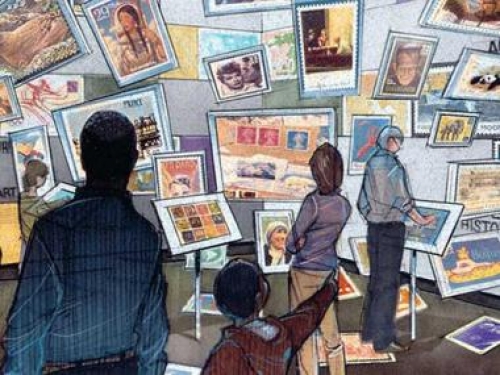