Smithsonian To Reveal the Bell Nexus ‘Air Taxi’ at “FUTURES”

Autonomous Electric Concept Vehicle Will Be Making Its Museum Debut at the Arts and Industries Building in November, Alongside Iconic 1960s Bell Jetpack
September 20, 2021
News Release 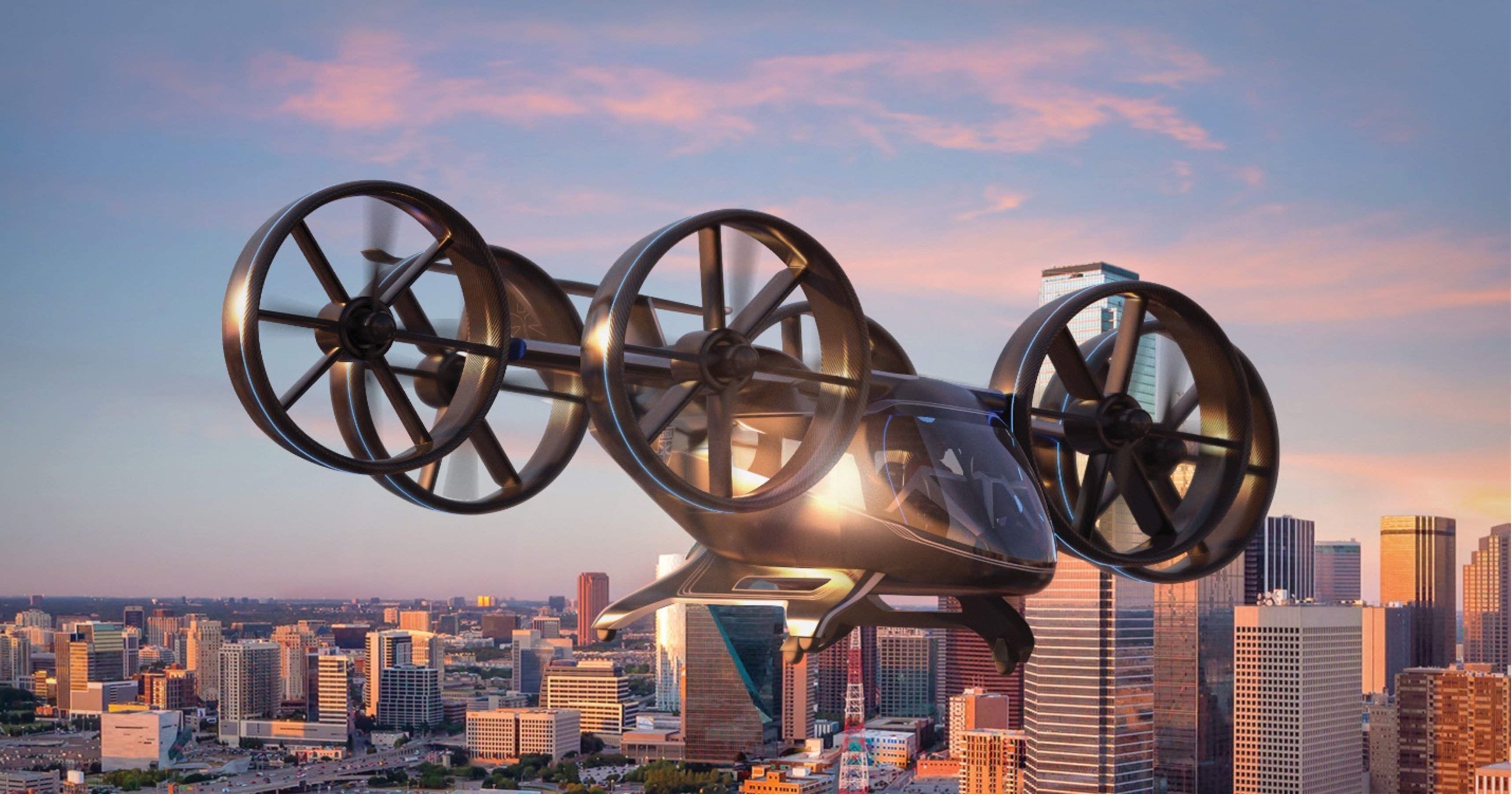 From world’s fairs to The Jetsons, the flying car has been a symbol of the future for more than 100 years. Starting this November, the Bell Nexus ‘Air Taxi,’ a cutting-edge concept vehicle helping to make this vision a reality, will make its wider debut in the Smithsonian’s “FUTURES” exhibition at the historic Arts and Industries Building (AIB).

On view through July 2022, “FUTURES” will be the first major building-wide exploration of the future on the National Mall and will temporarily reopen America’s oldest national museum for the first time in nearly two decades. The part-exhibition, part-festival will celebrate the Smithsonian’s 175th anniversary with more than more than 150 objects, ideas, prototypes and installations that fuse art, technology, design and history to help imagine many possible futures on the horizon.

The Bell Nexus is a five-seat, autonomous electric air taxi concept (known as an eVTOL, or electric vertical takeoff and landing), conceived to reduce traffic congestion, noise and environmental pollution while drastically cutting travel time. It is designed to take off and land vertically, allowing the vehicle to maneuver over crowded cities faster than car speeds, while six tilting electric ducts provide lifting power for quick takeoff, and nimble flight.

Envisioned to be accessible and affordable for families and commuters, the concept of the Nexus is a vehicle which becomes a seamless part of urban living, as easy to use and ubiquitous as hailing a cab or summoning a ride-share. Visitors will be able to encounter the Nexus in a 360-degree display within the exhibition’s Futures that Inspire hall, a space designed to explore leaps of imagination. Interactive kiosks will lead a journey from early vertical flight to engineering feats that may impact the future landscape of transportation. Nearby will be another iconic futuristic flying invention, a rare 1960s-era Bell Aerospace Company Rocket Belt, widely renowned as the world’s first jet pack.

“As our population grows, we need alternatives to today’s fossil fuel cars and roads,” said AIB curator Ashley Molese. “By 2050, two-thirds of the world’s population will be in cities. ‘FUTURES’ invites us to imagine alternate worlds, in this case one in which our streets could become sustainable living or greenspace, radically altering not just the skies but the ground at our feet. Individual flight is one solution potentially on the cusp of becoming real sooner than we think.”

“Since opening in 1881, the Arts and Industries Building has introduced visitors to big ideas that have changed how we travel as a society,” said Rachel Goslins, director of AIB. “We’re thrilled to be able to debut the Nexus in the very building where Americans first encountered early automobiles, famous steam engines, the Apollo 11 lunar capsule and the Spirit of St. Louis.”

The Nexus made its public debut at the 2019 Consumer Electronics Show and is one of the latest milestones in Bell’s history of innovation in vertical flight. The Smithsonian’s National Air and Space Museum also holds the Bell X-1 plane, the first aircraft to break the sound barrier, and the Bell 47B, the first helicopter to receive civil certification.

“The Bell team is paving the way for future electric-powered vehicles and greener technology to flourish,” said Mitch Snyder, president and CEO of Bell. “We have a rich history of partnership with the Smithsonian, with our various legacy aviation and aerospace products on display throughout the years, and I’m excited that the Bell Nexus will be part of the new ‘FUTURES’ exhibit.”

For more information, the public can visit www.aib.si.edu/futures.

Designed by architect David Rockwell and his award-winning firm Rockwell Group, “FUTURES” will fill the historic Arts and Industries Building with 32,000 square feet of new artworks, interactives, prototypes, inventions and “artifacts of the future,” as well as historic objects and discoveries from 23 of the Smithsonian’s museums and research centers. It will showcase stories of future-makers who are working tirelessly towards a more equitable, peaceful and sustainable world—inventors and creators, activists and organizers—with a special focus on communities who may not have always had a voice in future-making. Visitors will be able to glimpse how past visions have shaped where we are today, as a way to imagine their own version of humanity’s next chapter.

The Arts and Industries Building (AIB) opened in 1881 as the country’s first National Museum, an architectural icon in the heart of the National Mall. Its soaring halls introduced millions of Americans to wonders about to change the world—Edison’s lightbulb, the first telephone, Apollo rockets. Dubbed “Palace of Wonders” and “Mother of Museums,” AIB incubated new Smithsonian museums for over 120 years before finally closing to the public in 2004. “FUTURES” is a milestone first step in the long-term plan to renovate and permanently reopen this landmark space.