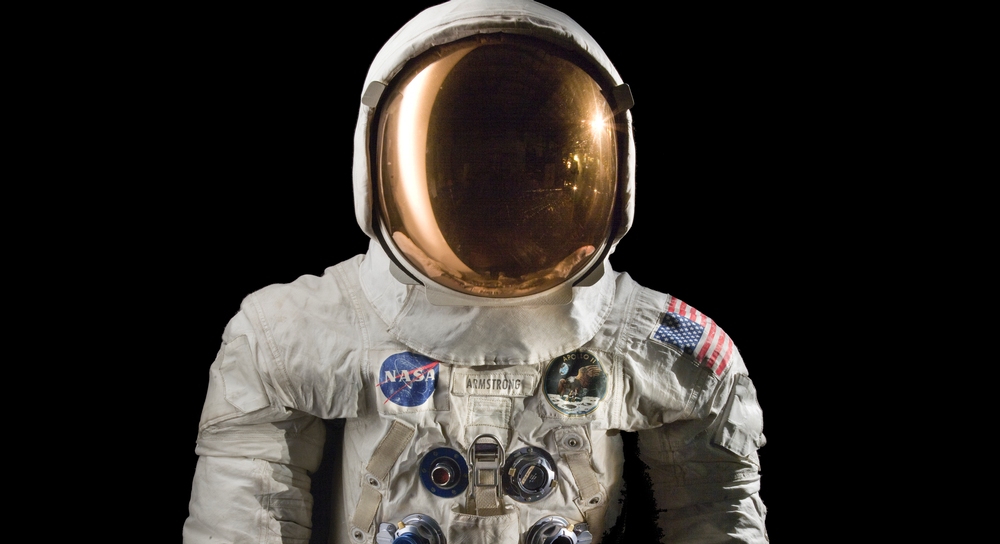 The Smithsonian is embarking on a multi-project partnership with Kickstarter, the funding platform for creative projects. The inaugural project will support conservation of Neil Armstrong’s Apollo 11 spacesuit at the National Air and Space Museum. The funds also will be used to digitize and exhibit the 46-year-old suit.

The campaign will start July 20, the anniversary of the first walk on the moon in 1969.

Kickstarter has enabled more than 88,000 projects to be funded since it began in 2009. Through the Smithsonian’s partnership, a series of crowdfunded projects will launch on Kickstarter throughout the next year. During this pilot year, the focus will be on artifacts, exhibitions and projects that need funding, giving the public a variety of opportunities to support the Smithsonian based on their own interests. Kickstarter adheres to an all-or-nothing method. If the project succeeds in reaching its funding goal, all backers’ credit cards are charged when time expires. If the project falls short, no one is charged.

Backers of the project will receive rewards ranging from items such as a Neil Armstrong Spacesuit mission patch or 3-D print of his glove, to a behind-the-scenes experience at the museum or the opportunity to meet an astronaut. Anyone can follow the campaign and project on social media with #RebootTheSuit. The public can back the project on the Kickstarter page.

“Through Kickstarter, we are reaching global audiences with the ability to make amazing projects come to life,” said Yoonhyung Lee, director of digital philanthropy at the Smithsonian. “The public will have the chance to directly contribute to specific Smithsonian projects and follow the creative process from fundraising through completion, regardless of their level of support.”

One of the most iconic artifacts in the collection was chosen as the first project—Neil Armstrong’s Apollo 11 spacesuit. The Air and Space Museum’s Kickstarter goal of $500,000 will include the cost of conserving the spacesuit, which will ensure its long-term preservation and ultimate display for the first time since 2006; provide a special climate-controlled display case for the spacesuit; and allow the Smithsonian to digitize the suit through 3-D scanning and make it accessible worldwide for the first time. From the digitization data, the museum will develop online tools for examining the entire suit and educational materials for use in classrooms everywhere.

The suit will be put on temporary display at the museum in time for the 50th anniversary of the Apollo 11 mission in July 2019. It will be permanently displayed as a centerpiece in the future “Destination Moon” gallery, scheduled to open in 2020.

“It’s a privilege to be working with the Smithsonian to get important projects like this out into the world,” said Yancey Strickler, CEO and cofounder of Kickstarter. “This is the first time we’ve teamed up with a museum in this way. We are enormous admirers of the Smithsonian, and we’re thrilled at the opportunity to collaborate with them and to invite new audiences to be a part of their work. I can’t wait to back this project!”

Private support is critical to the Smithsonian’s mission, as federal appropriations are restricted to core functions at the Smithsonian, such as safeguarding the collections, basic research and the costs associated with operating and maintaining the museums. New exhibitions, public programs and the digitization and display of collections, however, are often funded through private support.