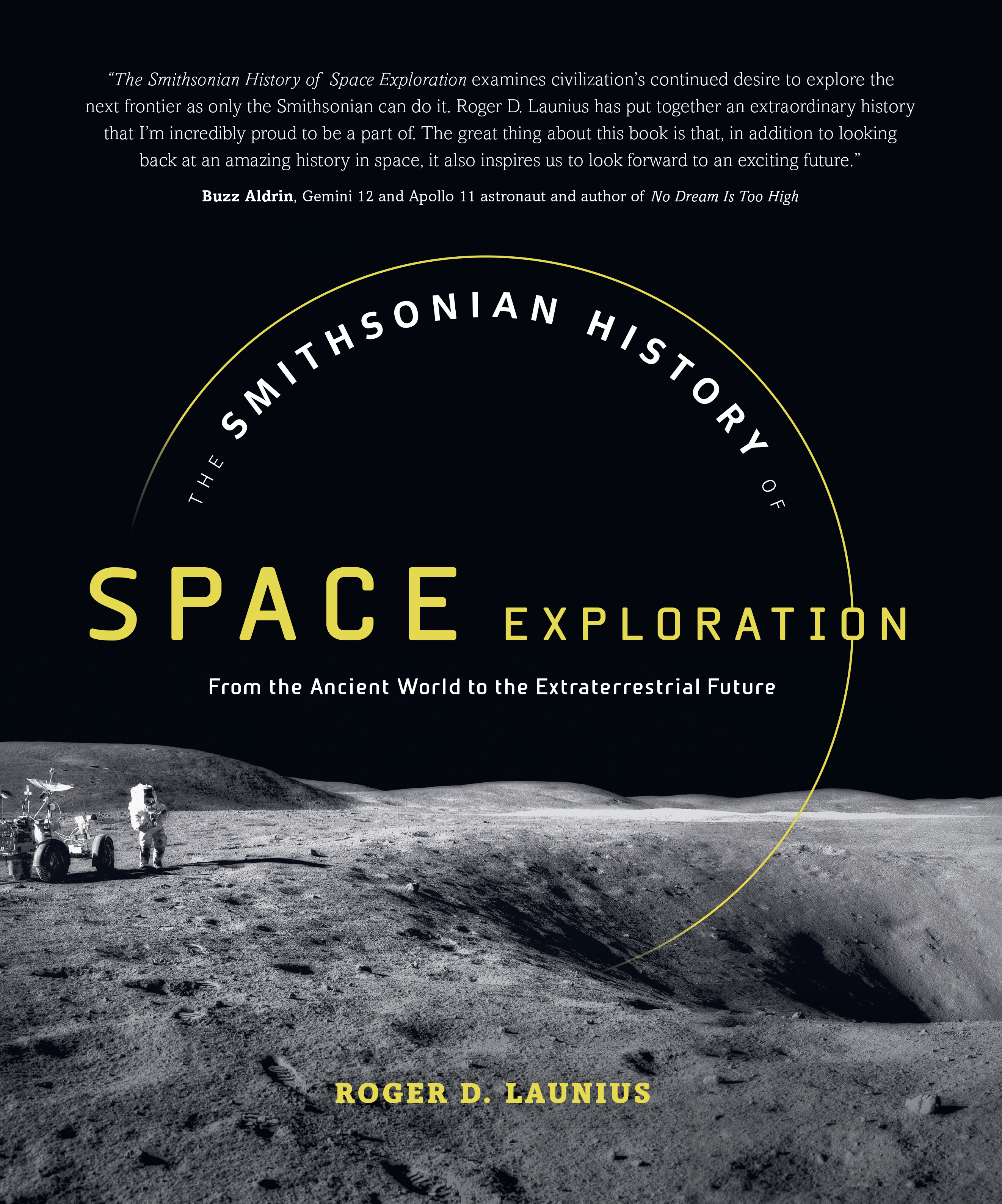 Smithsonian Books has released The Smithsonian History of Space Exploration by Roger D. Launius. From the Babylonian astronomers of 700 B.C. who charted the paths of planets, to the ancient Inca and Aztec builders of early astronomical observatories, to the launch of Sputnik 1 and the moon landing, through today’s private and public space exploration endeavors, humans have always looked to the skies to learn their place in the universe. This book is the first in-depth, illustrated history of global space discovery and exploration from ancient times to the modern era.

Space historian Launius examines the thousands of years that humans have endeavored to understand the universe, including the pioneering work undertaken by the ancients of Greece, Rome and China; the great astronomical discoveries of Renaissance thinkers such as Copernicus, Galileo and Kepler; and the technological and mechanical breakthroughs that have enabled the human race to explore far beyond Earth in recent decades. He also reveals the future of space exploration, speculating on forthcoming space travel and humans’ possible future as an extraterrestrial species. Unprecedented in its chronological and geographical scope, The Smithsonian History of Space Exploration is for anyone intrigued by the history of scientific discovery.

Launius is the former associate director of collections and curatorial affairs at the Smithsonian’s National Air and Space Museum. From 1990 to 2002, he served as chief historian of NASA. He has authored and coauthored numerous books, including Hubble’s Legacy.