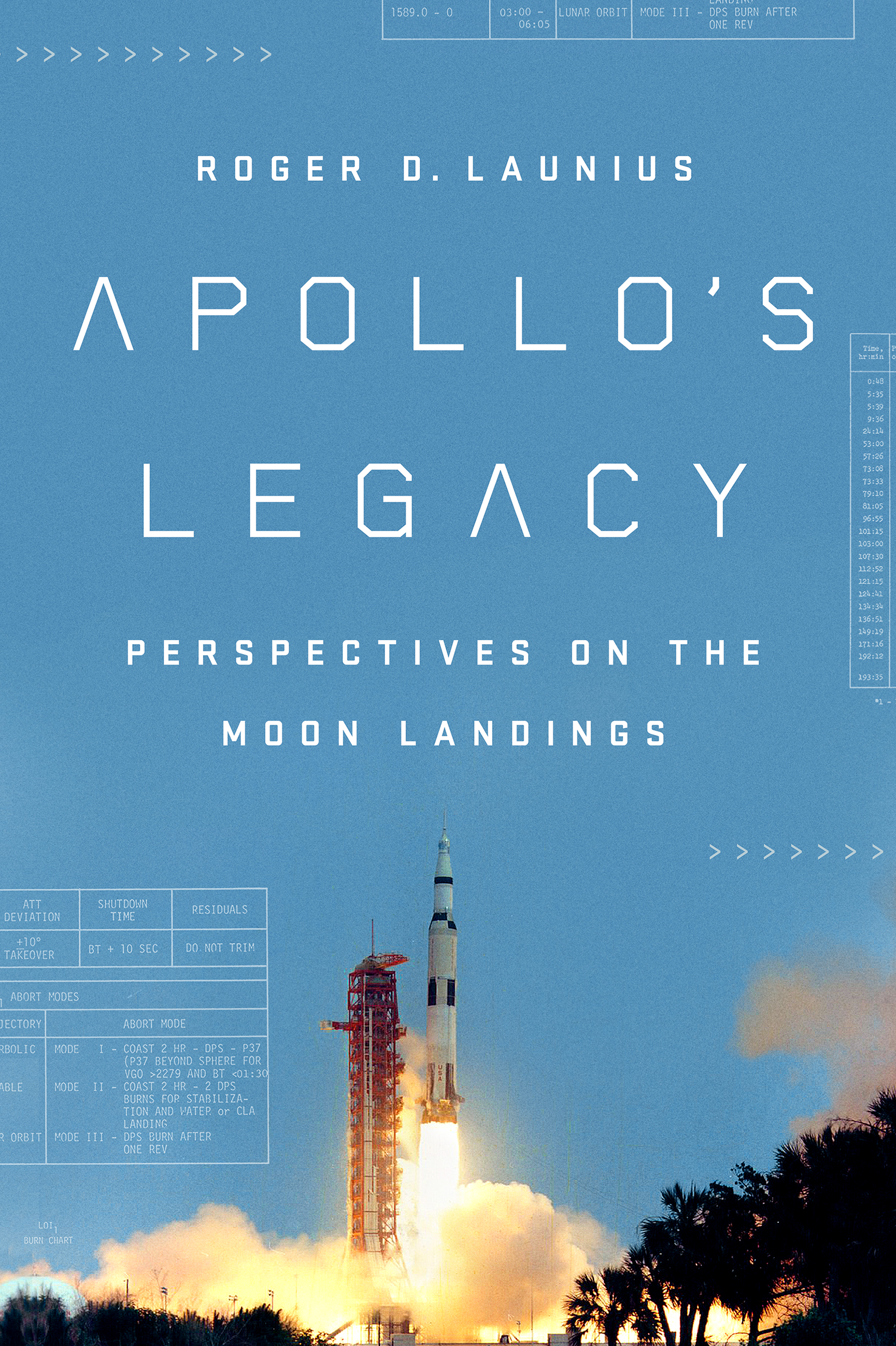 Smithsonian Books has released Apollo’s Legacy: Perspectives on the Moon Landings by space historian Roger D. Launius. In the book, Launius explores the many-faceted stories told about the meaning of the Apollo program and how it altered American society. The Apollo missions marked the first time human beings left Earth’s orbit and visited another world, and thus they loom large in the collective memory.

Many have detailed the exciting events of the Apollo program, but Launius offers unique insight into its legacy as seen through multiple perspectives. He surveys a wide range of viewpoints and narratives, both positive and negative, surrounding the program. These include the argument that Apollo epitomizes American technological—and political—progress; technological and scientific advances garnered from the program; critiques from both sides of the political spectrum about the program’s expenses; and even conspiracy theories and denials of the program’s very existence.

Throughout the book, Launius weaves in stories from important moments in Apollo’s history to draw readers into his analysis. Apollo’s Legacy is ideal for readers seeking a historical perspective on the Apollo program, as well as anyone wishing to commemorate the 50th anniversary of humans’ first walk on the moon July 20, 1969.

Launius is former associate director of collections and curatorial affairs at the Smithsonian’s National Air and Space Museum. From 1990 to 2002, he served as chief historian of NASA. He has authored and coauthored numerous books, including The Smithsonian History of Space Exploration.