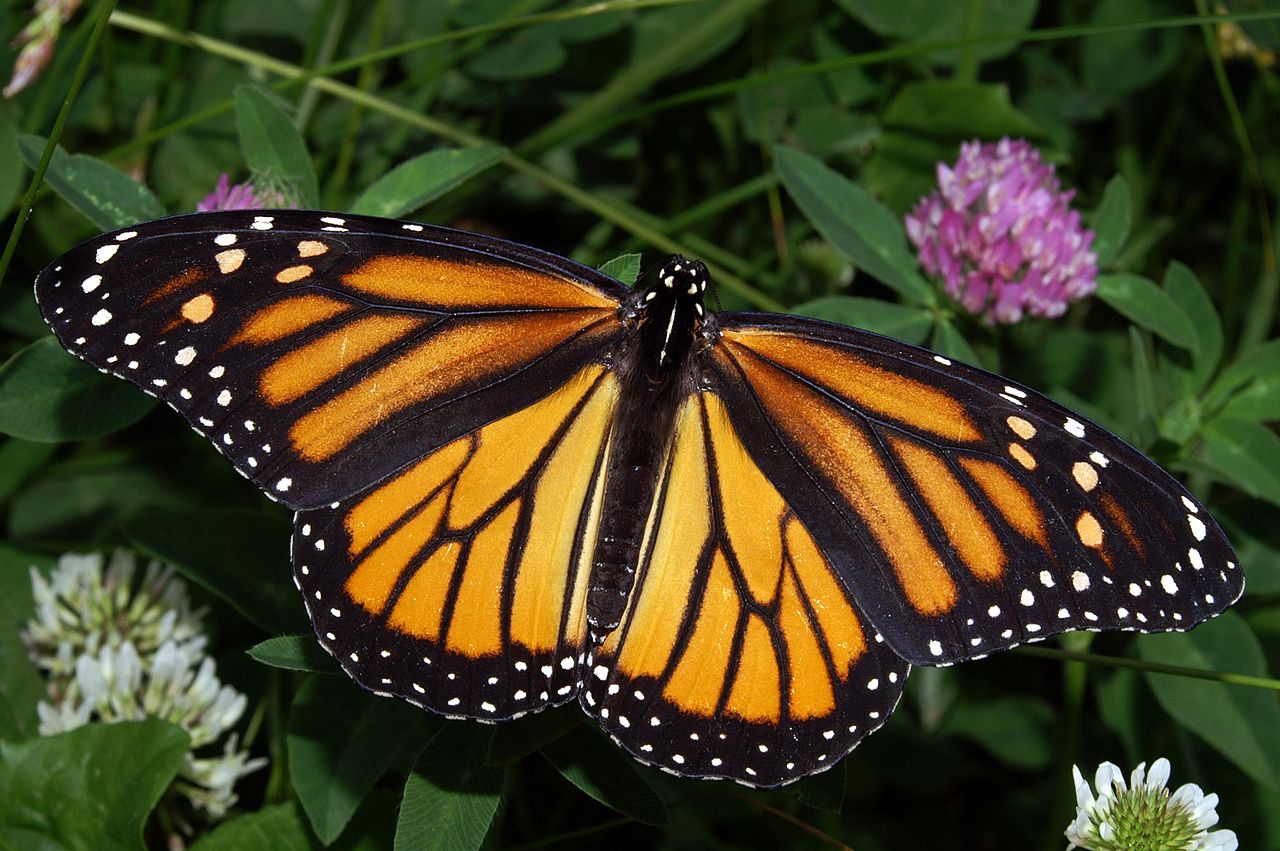 An international research team working at the Smithsonian Tropical Research Institute in Panama knocked out a single control gene in the DNA of seven different butterfly species. In the Sept. 18 Proceedings of the National Academy of Sciences early online edition, they reveal the surprising results of rewiring the WntA gene: a single gene influences the exuberant diversity of butterfly wing patterns in nature.

“Butterfly wing patterns are amazing,” said Owen McMillan, staff scientist at STRI and co-author. “They are a true evolutionary novelty, highly diverse and strongly shaped by natural and sexual selection. By genetically engineering individuals from different species, we are quickly coming to grips with how this diversity is generated. Surprisingly, a single gene, and one that is used repeatedly throughout development, can have huge effects.”

The WntA protein is a very conserved signaling molecule. The WntA gene is part of a small family of genes influencing body plans and other patterns during insect development. It codes for a secreted protein molecule that seems to act as a diffusible signal, a so-called morphogen, that establishes the positions of specialized cell types within a tissue. The term morphogen was coined by Alan Turing, the father of theoretical computer science and artificial intelligence who was interested in the chemical basis of morphogenesis.

“Imagine a paint-by-number image of a butterfly,” McMillan said. “The instructions for coloring the wing are written in the genetic code. By deleting some of the instructions, we can infer which part says ‘paint the number two’s red’ or ‘paint the number one’s black.’ Of course, it is a lot more complicated than this because what is actually changing are networks of genes that have a cascading effect on pattern and color.”

“Working in the Smithsonian’s new lab in Gamboa, Panama, we injected butterfly eggs with an RNA probe that attached to part of the genetic code, a gene called WntA, which we suspected played a role in the expression of color,” said Carolina Concha, biogenomics post-doctoral fellow.

“After knocking out the gene, we let the butterflies grow up and compared the wing patterns of the knockout mutants with the original wing patterns,” said Richard Wallbank a STRI and Cambridge postdoctoral fellow. Repeating the same procedure in seven different butterfly species and comparing the results, the team discovered unexpected ways in which WntA gene influences wing pattern.

“Going back to the paint-by-number analogy, ’Number one’ can move around the wing in different butterflies species, and even in different color pattern variants of the same species,” McMillan said. “In monarchs, for example, the gene is expressed with fine precision along the wing veins. In contrast, in Heliconius, a group known for vivid wing patterns, the gene is expressed in bold brush strokes from essentially the tip to the base of the wing. And it gets even crazier, because the color of ‘Number one’ can change depending on context, shifting between different colored pigments and even changing how light is reflected. In butterflies, color is a function of both pigment and the structural properties of the scales cells that cover the wing.”

WntA was one of the early genes discovered to be involved in patterning in Heliconius by Arnaud Martin, when working as a STRI short-term fellow during his Ph.D. research. The team can predict how many different genes this one regulatory gene controls based on the number of potential regions along the gene that it can bind to. This is much less costly to the organism than having to create different proteins for each job.

“The butterflies and moths, the Lepidoptera, are the third largest group of organisms known on the planet,” said Martin, now assistant professor of biology at George Washington University and corresponding author of the study. “Once we identified the sets of genes regulated by a gene like WntA, we can look at the sequence of different butterflies in the family tree to see when and where these changes took place during the 60 million years of butterfly evolution.”