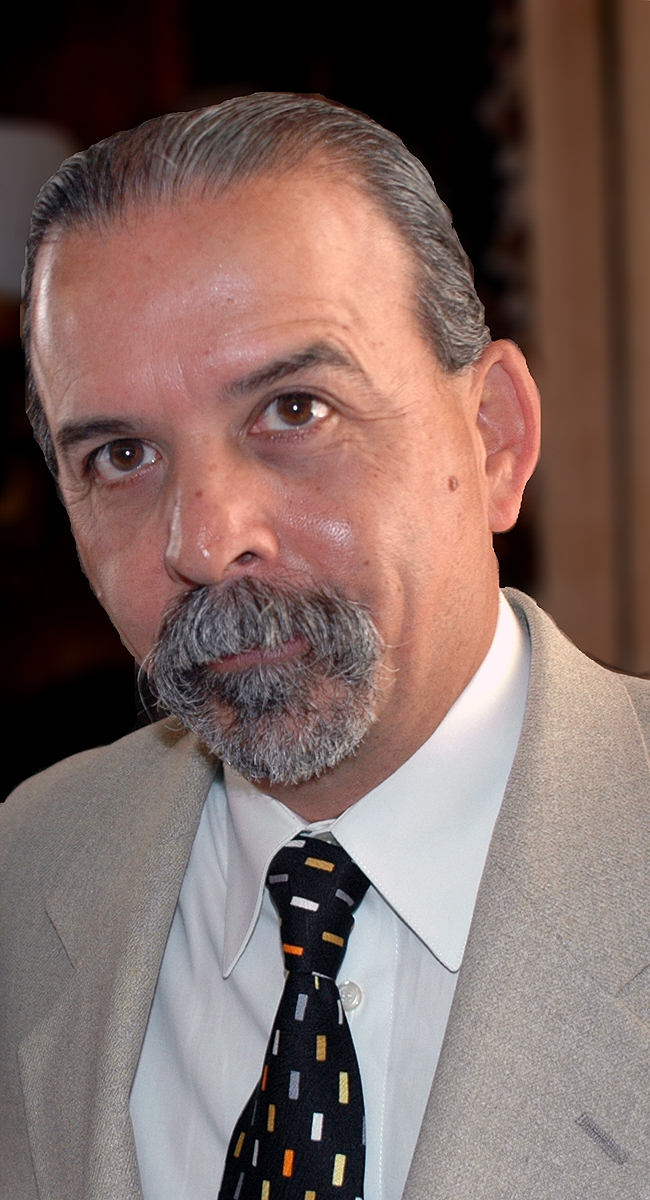 The Smithsonian will present renowned Latino performance artist Harry Gamboa Jr. in “Erased: Limits and Borders” May 26 at 7 p.m. in the Smithsonian American Art Museum auditorium. This event was previously scheduled to take place in late January but had to be rescheduled. The free public program will include a Q-and-A period moderated by E. Carmen Ramos, curator of Latino art at the museum and will be followed by a book signing with Gamboa in the museum’s G Street lobby. Two of Gamboa’s works, Urban Exile: Collected Writings of Harry Gamboa Jr. (University of Minnesota Press, 1998) and Fallen(CreateSpace, 2010), will be available for purchase at the museum store, which will remain open until 8:30 p.m.

Gamboa will reflect on the social and personal conditions of Chicanos during the second half of the 20th century that led to the development of Asco as an art collective and response to various urban stimuli. He uses visual language in conjunction with social cues, stylized forms of prose and dramatic scripting to generate/dispel myths in the barrio and beyond. Gamboa discusses the use of live stage performances, mail art and printed text as well as his role as artist who has informed others that Chicano cultural attributes are not dependent on mainstream Hollywood negative stereotypes.

Since 1972, Gamboa has been actively creating works in various media/forms that document and interpret the contemporary urban Chicano experience. He is probably best known for his work with the East Los Angeles-based performance group that he co-founded called Asco (Spanish for nausea). Asco performed regularly in the street/public art scene from 1972 to 1987 staging a number of events that underscored the potentially explosive social and racial conditions in LA and helped to place these issues in a larger international context.

Gamboa’s work has been exhibited nationally and internationally at the Museum of Contemporary Art in Los Angeles; Musée Nicéphore Niépce in Chalon-sur-Saone, France; Museo de Arte de Zapopan in Guadalajara, México; and the Musée de l’Elysée in Lausanne, Switzerland, among others. He is a member of the faculty at California Institute of the Arts, School of Art, Program in Photography and Media. This program is presented by the Smithsonian Latino Center and the Smithsonian American Art Museum.