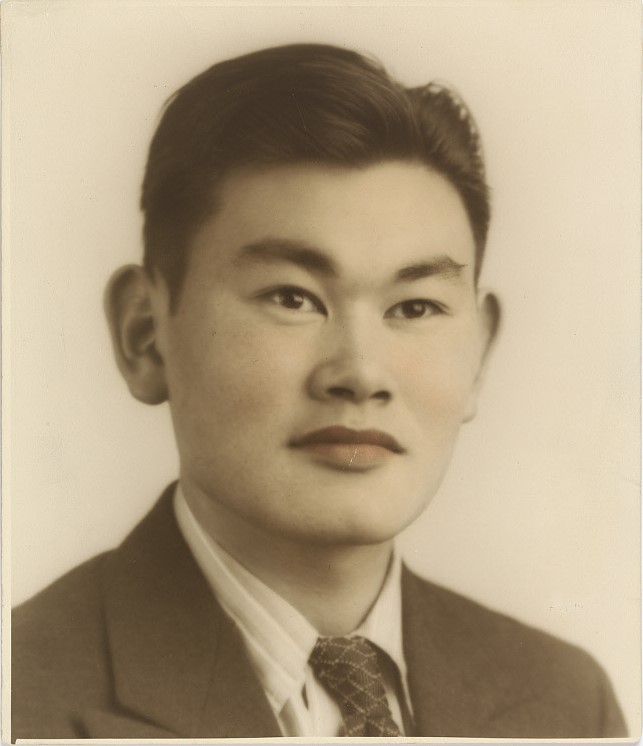 Just three days after Fred Korematsu Day, Korematsu’s acheivements will be recognized by the Smithsonian’s National Portrait Gallery with the installation of his portrait in a private ceremony at the museum. Two 1940s’-era photographs will become part of the museum’s permanent-collection exhibition, “The Struggle for Justice” Feb. 2. The photographs are gifts to the Portrait Gallery from the Fred T. Korematsu family.

“I am delighted that these photographs will reside in the museum’s exhibition, ‘The Struggle For Justice,’” said Martin Sullivan, director of the museum. “Korematsu’s courageous advocacy in the courts on behalf of interned Japanese Americans was essential to ending legislated segregation.”

Korematsu, an American-born citizen of Japanese ancestry (1919-2005), was a welder on the Oakland, Calif., docks before the Japanese attack on Pearl Harbor, Dec. 7, 1941. On Feb. 19 of the following year, President Franklin Roosevelt signed Executive Order 9066, authorizing the relocation of Japanese Americans on the West Coast. Korematsu defied the order, was sent to federal prison and later joined his family in a detention center. With the aid of the American Civil Liberties Union, Korematsu challenged the legality of the detention, which was upheld by the Supreme Court in 1944. In 1983 he petitioned to reopen the case, arguing that the government knew that Japanese Americans were not a security threat. The court found in his favor and his conviction was overturned. In 1988 Congress apologized for the internments and awarded each survivor $20,000.

“The Struggle for Justice,” where Korematsu’s portrait will be on view, is a permanent collection exhibition of subjects who have worked on behalf of the disenfranchised.