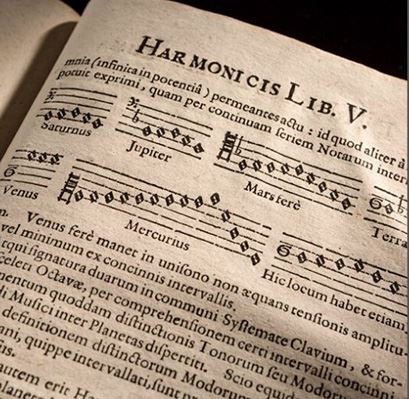 The Smithsonian Libraries will hold the 2019 Dibner Library Lecture Monday, Dec. 2, at 5 p.m. in the S. Dillon Ripley Center. The event is free and open to the public.

This year’s guest lecturer is Peter Pesic, director of the Science Institute, musician-in-residence at St. John's College (Santa Fe, New Mexico) and an associate of the department of physics at Harvard University. At the Smithsonian Libraries event, Pesic will speak on “Music and the Making of Modern Science and Medicine.” For more event information, visit library.si.edu/event/music-and-making-modern-science-and-medicine.

Pesic received a doctorate in physics from Stanford University and taught in its program on structured liberal education. His six books, seven editions and 60 papers consider questions in the history and philosophy of science, music and ideas. His book reviews have appeared in the Wall Street Journal and Times Literary Supplement. On the faculty of St. John's College since 1980, Pesic has been deeply involved in its unified curriculum based on close study and discussion of great works, especially in shaping its program of study in laboratory science, mathematics and music.

Since 1992, the Dibner Library Lecture has featured a distinguished scholar who has made significant contributions to his or her field of study. Previous lecturers include British historian Richard Holmes and Harvard University professor Joyce E. Chaplin. Since 2000, the Dibner Library Lecture has been available in published form. The lectures are also posted online. The lecture series and its publication are made possible by the support of The Dibner Fund.

About the Dibner Library

The Dibner Library of the History of Science and Technology, one of the Smithsonian Libraries’ 21 locations, opened in October 1976. The library’s core collection of 10,000 rare books and 1,600 manuscript groups came to the Smithsonian from the Burndy Library, founded by Bern Dibner in Norwalk, Connecticut, at the time of America’s bicentennial celebrations. The collection includes premier scientific texts spanning the 13th to the early 20th centuries and has grown to form one of the cornerstones of the Smithsonian Libraries’ collections. For over 40 years, this library has provided vital primary sources to scholars, curators and members of the scientific community.