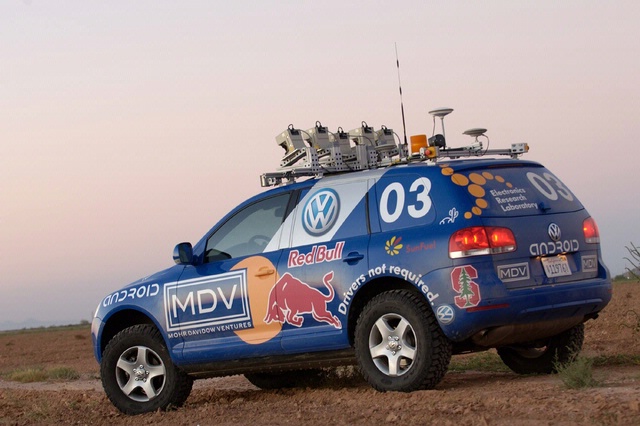 If people want to know where they are, they need a reliable clock. It might seem surprising, but knowing the accurate time is essential for determining position. A major exhibition opening April 12, “Time and Navigation: the untold story of getting from here to there,” explores how revolutions in timekeeping over three centuries have influenced how people find their way. This project is a unique collaboration between two of the Smithsonian’s largest and most popular museums: the National Air and Space Museum and the National Museum of American History.

“Time and Navigation is an ambitious exhibit because it traces the development of very complicated technologies and makes us think about a subject we now take for granted,” said Gen. J.R. “Jack” Dailey, director of the museum. “Today, the technology needed to accurately navigate is integrated into mobile computers and phones: hundreds of years of technological heritage tell your handheld device where you are in a seamless manner. This opens up new possibilities and challenging questions for the next generation of scientists and explorers who visit this exhibit to start thinking about.”

The gallery is organized into five sections and spans three centuries of efforts to travel on Earth and through the solar system. In each section the visitor will learn about pioneer navigators facing myriad issues, but one challenge always stands out: the need to know accurate time.

Navigating at Sea is an immersive environment that suggests a walk through a 19th-century sailing vessel. Visitors will learn how centuries ago navigators at sea relied on chronometers and measurements of celestial objects to determine location. This section includes a mariner’s astrolabe, dating from 1602; a Ramsden sextant and dividing engine; several chronometers; a model of Galileo’s pendulum clock; and the earliest sea-going marine chronometer made in the United States, produced by Bostonian William Cranch Bond during the War of 1812. It also features an interactive display that allows visitors to use a sextant to navigate with the stars.

Navigating in the Air relates how air navigators struggled with greater speeds, worse weather and more cramped conditions than their sea-going predecessors. It tells the story of the innovations that overcame these challenges, as represented the gallery’s largest artifact, the Lockheed Vega “Winnie Mae,” flown by Wiley Post and Harold Gatty, shattering the around-the-world record in 1931. Visitors will learn that Charles Lindbergh required navigational tutoring after he flew to Paris and how he paved the way for a new system of navigation in the process. A personal account by a WWII navigator highlights wartime innovations. This section ends with an explanation of how clocks with tiny quartz crystals opened an entirely new era of navigation in the form of LORAN (LOng RAnge Navigation).

Inventing Satellite Navigation describes how traveling in space inspired plans to navigate from space. Innovators found that time from precise clocks on satellites, transmitted by radio signals, could be used to determine location. The U.S. military combined several breakthroughs to create the Global Positioning System—GPS. Some of the artifacts in this section are the NIST-7 atomic clock that served as the U.S. time standard in the 1990s, the navigation system from the nuclear submarine U.S.S. Alabama, a satellite from the Transit system used for global navigation before GPS and a test satellite global navigation built at the Naval Research Laboratory.

Navigation for Everyone tells the stories of real people—a fireman, a farmer and a student—who use modern navigation technology in their everyday lives. It also addresses what might come next: the story is not over yet and many new technologies are being developed. This section includes a disassembled mobile phone with a diagram showing all its parts and depicts how hundreds of years of navigation technology are now in the palm of a user’s hand. It also features “Stanley,” the robot car that won the 2005 Grand Challenge, a robot race sponsored by the Defense Advanced Research Projects Agency.

The exhibition is made possible through the support of Northrop Grumman Corporation; Exelis Inc.; Honeywell; National Geospatial-Intelligence Agency; U.S. Department of Transportation; Magellan GPS; National Coordination Office for Space-Based Positioning, Navigation and Timing; Rockwell Collins; and the Institute of Navigation.

The National Air and Space Museum building on the National Mall in Washington, D.C., is located at Sixth Street and Independence Avenue S.W. The museum’s Steven F. Udvar-Hazy Center is located in Chantilly, Va., near Washington Dulles International Airport. The website is http://airandspace.si.edu.

The National Museum of American History collects, preserves and displays American heritage in the areas of social, political, cultural, scientific and military history. To learn more about the museum, visit http://americanhistory.si.edu. 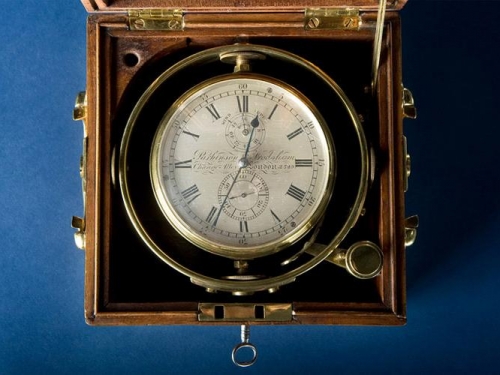