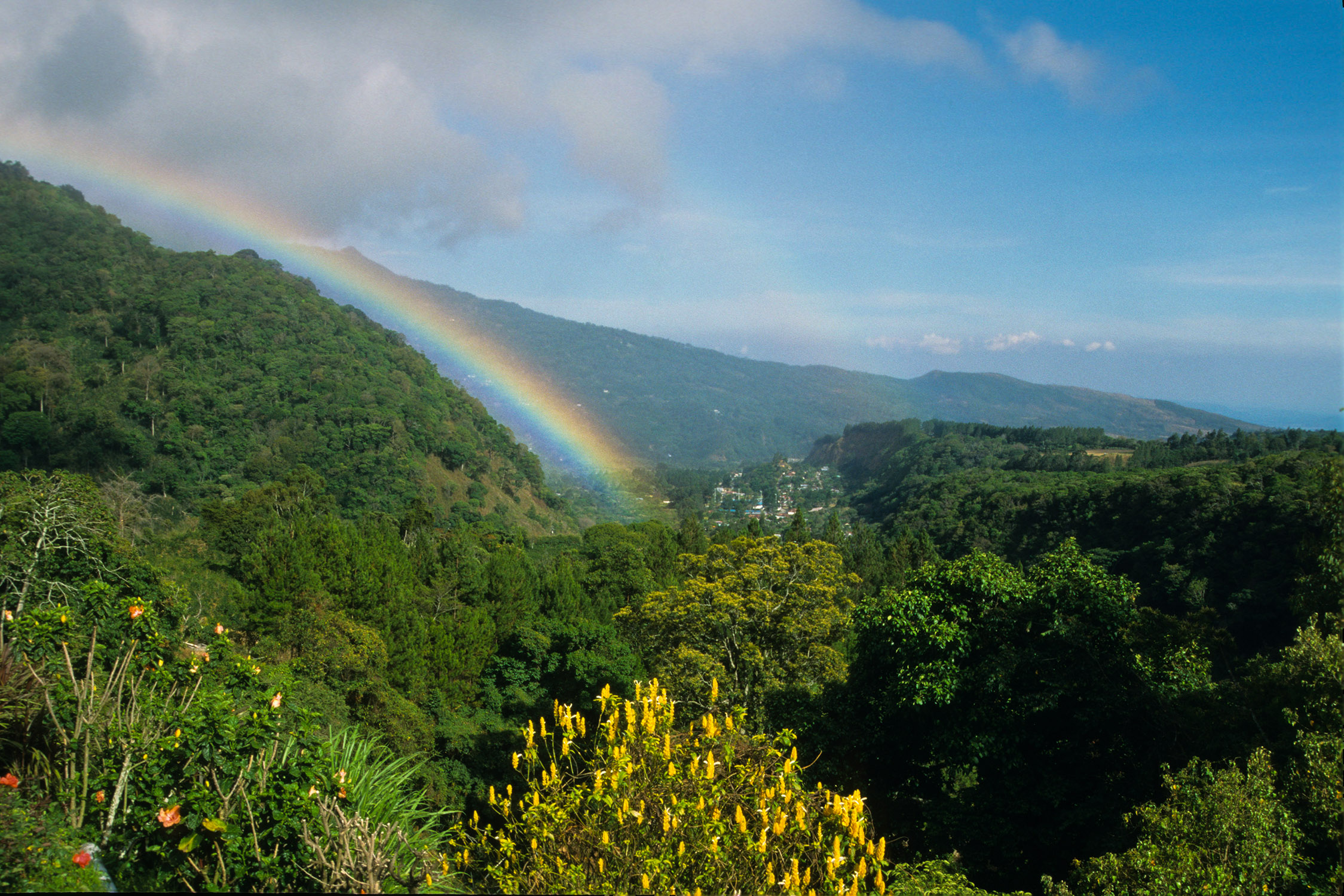 Areas in Latin America suitable for growing coffee face predicted declines of 73-88 percent by 2050. However, diversity in bee species may save the day, even if many species in cool highland regions are lost as the climate warms. The research, co-authored by David Roubik, senior scientist at the Smithsonian Tropical Research Institute, will be published in an early online Proceedings of the National Academy of Sciences edition between Sept. 11-15.

“For my money, we do a far superior job of predicting the future when we consider both plants and animals (or in this case the bees) and their biology,” Roubik said. “Traditional models don’t build in the ability of organisms to change. They’re based on the world as we know it now, not on the way it could be as people and other organisms adapt.”

A research team modeled impacts for Latin America, the largest coffee-growing region under several global-warming scenarios—considering both the plants and the bees. The team consisted of bee experts from the Smithsonian in Panama; the International Center for Tropical Agriculture in Vietnam; the Tropical Agricultural Research and Higher Education Center in Costa Rica; Conservation International and the University of Vermont in the U.S.; CIRAD in France; and CIFOR in Peru.

For land no longer suitable for coffee production, the team recommended management strategies to help farmers switch to other crops or production systems. In areas where bee diversity is expected to decrease, but coffee can still be grown, adaptation strategies may include increasing bee habitat and maintaining native bees. Many coffee types prefer to grow in the shade of tall trees. Choosing tree species that favor bees is a win-win strategy, according to the authors.

Roubik’s favorite example of a potentially huge environmental change that did not play out as predicted is the case of Africanized honey bees, which were accidentally released in Brazil in 1957. Roubik’s studies in Panama of coffee pollination taking native rainforest bees into consideration began in the 1970s as the aggressive non-native Africanized honey bees swarmed north through Latin America. Doomsayers predicted the worst: that the killer bees would disrupt the delicate balance between tropical forest species and their native pollinators. Roubik discovered the opposite to be true. In lowland tropical forests in Mexico, plants pollinated by very busy Africanized bees ended up producing more flowers, thus making more pollen and nectar available to native bees.

“Africanized honey bees in the Western Hemisphere both regulate their nest temperature and their own body temperature using water,” Roubik said. “When the climate is hotter—unless it’s too dry—they’re better adapted to endure climate change and pollinate coffee—an African plant.”

By paying attention to biological processes and managing coffee for maximum pollination depending upon the effects of climate on both the plants and the bees, as well as strategically adjusting shade, rotating crops and conserving natural forests, it may be possible for coffee producers to adapt to climate change.