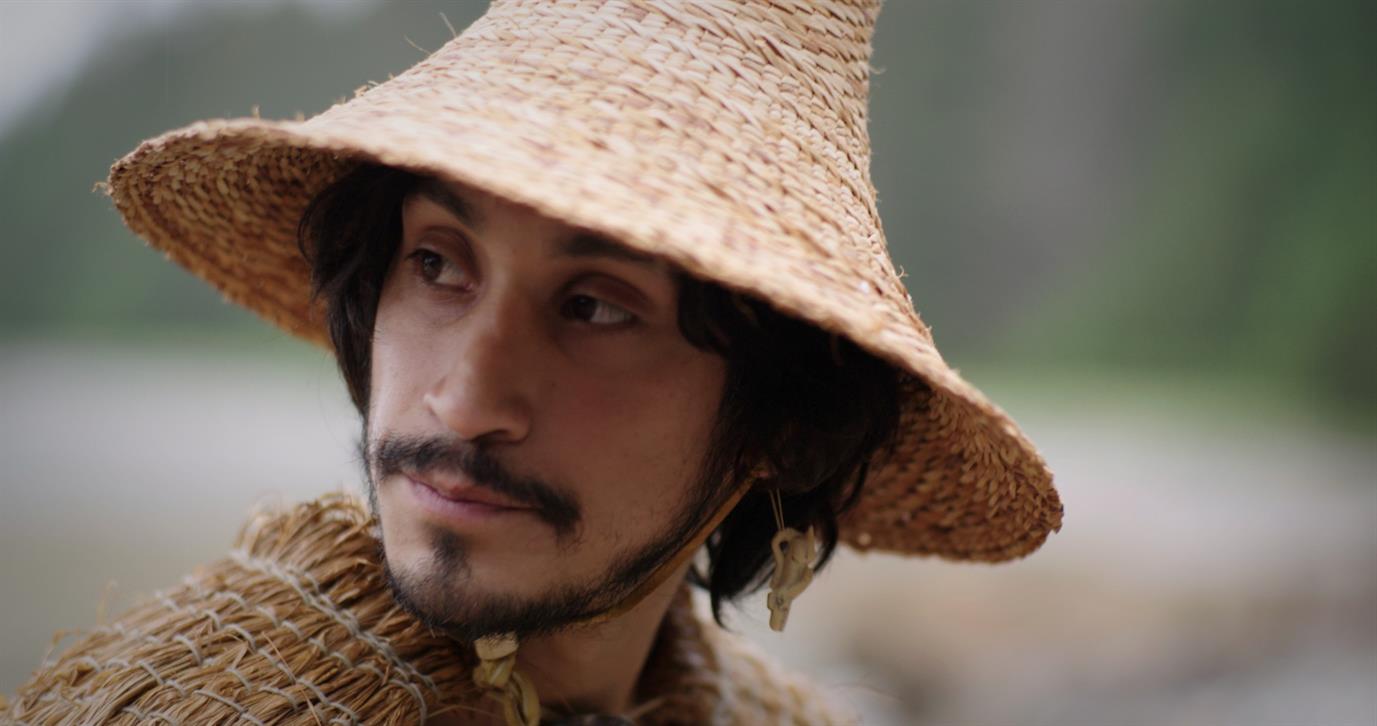 The Native Cinema Showcase in New York will take place at the National Museum of the American Indian, George Gustav Heye Center, March 29–31. The three-day celebration of films by Indigenous filmmakers will serve as a preview of the museum’s annual showcase every August in Santa Fe, New Mexico. This year’s theme is “narrative sovereignty.” A combination of full-length features and shorts, dramas and music videos, the films represent contemporary perspectives and themes of Indigenous people as they experience the world. All screenings are free, and seating is available on a first-come, first-served basis. All programs are subject to change. The full schedule is available on the museum’s website.

Elevating the Voices of Women

Of the 46 films selected for the showcase, 22 were made by women, including the opening and closing films. The films were selected by a panel of three Indigenous women whose stated goal is to empower Native storytellers to share their own cultural narratives: Rebekka Schlichting (Ioway Tribe of Kansas and Nebraska), assistant director of Vision Maker Media; Génesis Mancheren Abaj (Kaqchikel), co-founder, producer and writer for Tierra Narrative, a multimedia storytelling platform and production house; and Sally Kewayosh (Walpole Island First Nation), who recently founded her own production company, Achimowin Films.

Affirming the Power of Indigenous Languages

The festival opens with SGaawaay K’uuna (Edge of the Knife). Winner of Best Canadian Film at the 2018 Vancouver International Film Festival, SGaawaay K’uuna is the first feature-length film to be spoken only in the Haida language. Set in 19th-century Haida Gwaii (the homeland of the Haida people), the film is an adaptation of one of Haida’s most popular stories of pride, tragedy and penance. The feature will be followed by a discussion and Q&A session with director Helen Haig-Brown (Tsilhqot'in) and members of the cast. The closing film, Vai, incorporates languages of Oceania as it follows the journey of one woman across eight Indigenous communities throughout the Pacific Islands. In all, the showcase includes dialogue and narration in 19 Indigenous languages.

Discussion follows with director Helen Haig-Brown (Tsilhqot'in) and members of the cast.

Seven short films emphasize Native knowledge of the environment and the look into its future.

This program reflects the best of Native storytelling as told through family history, language and tradition, including how a dose of Native humor looks into its future.

The realities of rising above adversity, loving oneself and the journey of learning life’s lessons is the focus of this program.

Native Cinema Showcase in New York is made possible by the New York State Council on the Arts with the support of Governor Andrew M. Cuomo and the New York State Legislature. Additional funding provided by the James Simmons and Karen Rudolph Fidelity Charitable Fund and support from the Consulate General of Canada in New York.

The National Museum of the American Indian is committed to advancing knowledge and understanding of the Native cultures of the Western Hemisphere—past, present and future—through partnership with Native people and others. The museum’s George Gustav Heye Center is located at One Bowling Green in New York City. For additional information, including hours and directions, visit AmericanIndian.SI.edu. Follow the museum via social media on Facebook, Instagram and Twitter.