Selected Artworks Will Be Exhibited in Major Exhibition and Tour
October 7, 2021
News Release 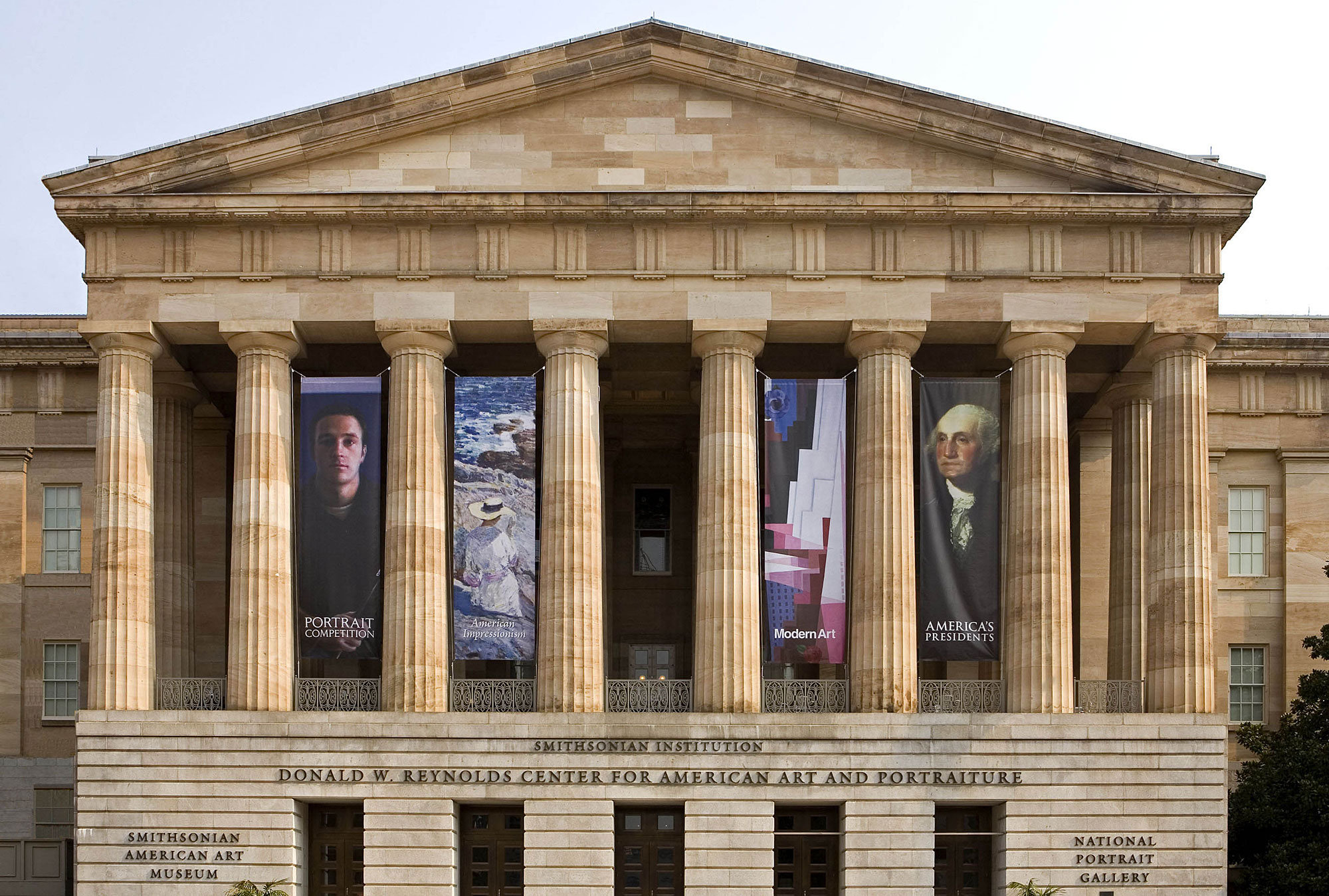 The Smithsonian’s National Portrait Gallery has announced the finalists in its sixth triennial Outwin Boochever Portrait Competition. Their work will be presented in “The Outwin 2022: American Portraiture Today,” a major exhibition premiering at the National Portrait Gallery from April 30, 2022, through Feb. 26, 2023, before traveling to other cities in the United States. A press preview will be held April 29, 2022, at 10 a.m.

Every three years, artists living and working in the United States are invited to submit one of their recent portraits to a panel of experts chosen by the museum. The 42 finalists in this year’s edition were selected from more than 2,700 entries. The first-prize winner, to be announced in the spring, will receive a cash award of $25,000 and a commission to create a portrait of a living person for the museum’s permanent collection.

The Outwin Boochever Portrait Competition encourages artists living and working across the United States, Puerto Rico, Guam, the Commonwealth of the Northern Mariana Islands, American Samoa and the U.S. Virgin Islands to submit work that challenges traditional definitions of portraiture.

This year’s competition received entries in a variety of media, including painting, photography, assemblage, sculpture, performance and time-based media. The winning artworks not only reflect the evolving democratization of portraiture but also underscore the genre’s ability to tell once-hidden stories. Finalists represent 14 states, Washington, D.C., and Puerto Rico. Seven artists have been shortlisted for prizes. The winners and allotted prize amounts will be announced at the press preview April 29, 2022. Previous first-prize winners have been David Lenz (2006), Dave Woody (2009), Bo Gehring (2013), Amy Sherald (2016) and Hugo Crosthwaite (2019).

“The Outwin Boochever Portrait Competition was founded to support the next wave of contemporary portraiture in the United States,” said Kim Sajet, director of the National Portrait Gallery. “The diversity of this edition’s entries, from geographic origin to subject matter and media, reflects both the multifaceted story of the United States today and the unique perspectives and lenses through which contemporary artists see that story. Produced in the past three years, it is no surprise that the art provides a powerful affirmation of the human experience focused on the pain of the COVID-19 pandemic, demands for social justice, personal isolation, familial ties, community support, love and loss.”

Guest jurors for this competition are Kathleen Ash-Milby, curator of Native American art, Portland Art Museum, Oregon; Catherine Opie, artist, professor of photography and chair of the art department at the University of California, Los Angeles; Ebony G. Patterson, artist, Chicago and Kingston, Jamaica; and John Yau, poet, critic and professor of critical studies, Mason Gross School of the Arts, Rutgers University, New Jersey. Members of the jury from the National Portrait Gallery include Taína Caragol, curator of painting and sculpture and Latinx art and history; Leslie Ureña, curator of photographs; and Dorothy Moss, curator of painting and sculpture and coordinating curator for the Smithsonian American Women’s History Initiative.

Caragol is the director of the 2022 Outwin Boochever Portrait Competition and is co-curating the exhibition “The Outwin 2022: American Portraiture Today” with Ureña.

The National Portrait Gallery is part of the Donald W. Reynolds Center for American Art and Portraiture at Eighth and G streets N.W., Washington, D.C. Smithsonian Information: (202) 633-1000. Connect with the museum at npg.si.edu, Facebook, Instagram, Twitter and YouTube.