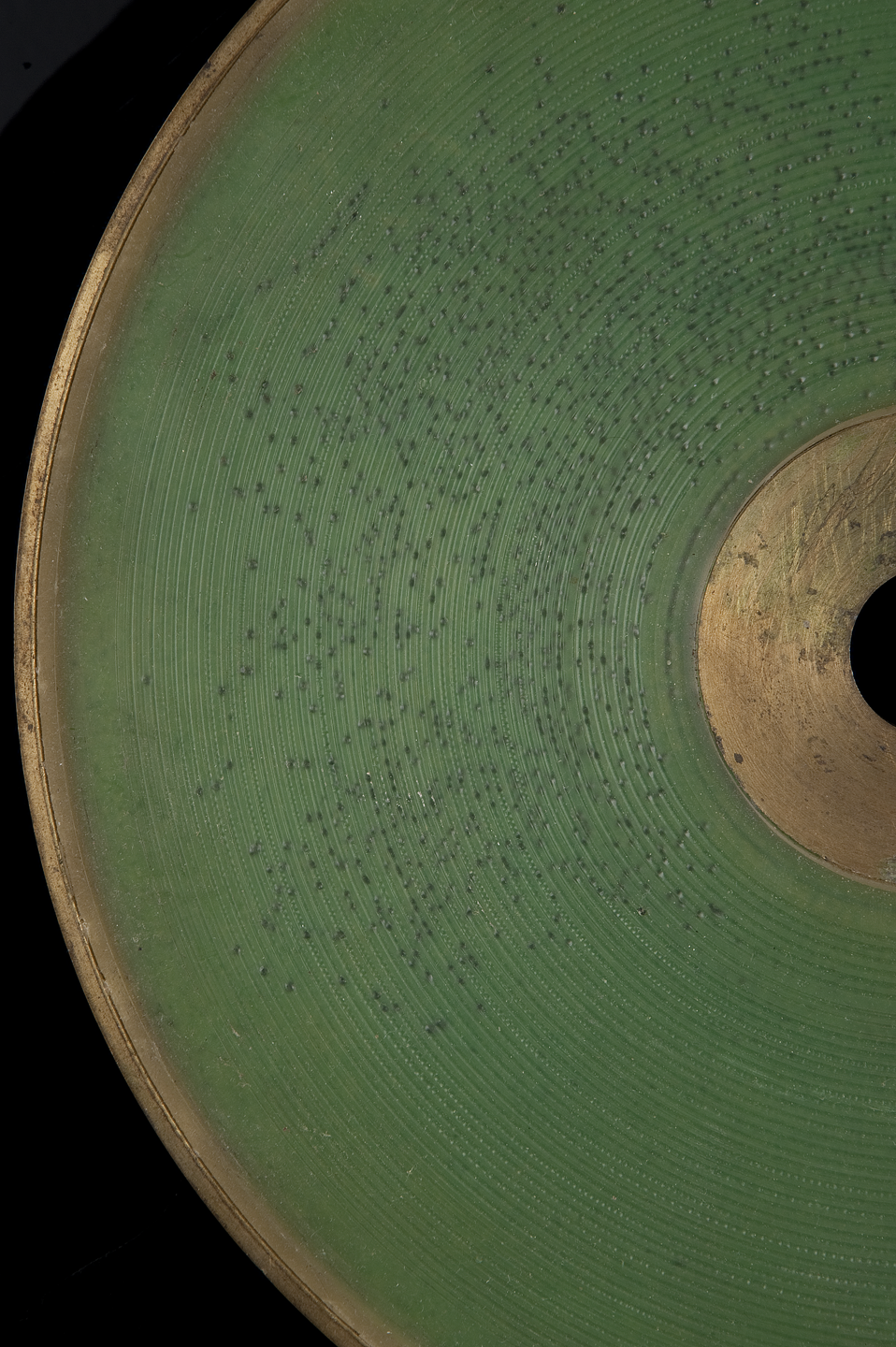 The Smithsonian’s National Museum of American History will inspire the next generation of inventors, innovators and entrepreneurs in 2015 through hands-on exhibitions, programs and performances focused on American innovation. This special commemoration will launch with an exhibition on early recorded sound Jan. 26 and continue through the July 1 opening of a section of the museum dedicated to American ingenuity.

“‘Hear My Voice’: Alexander Graham Bell and the Origins of Recorded Sound,” explores two innovative processes—the first by one of the United States’ best-known inventors and the second used by museum curators to enrich our knowledge of a historical period and an important Smithsonian collection. The exhibition, on view in the Albert H. Small Documents Gallery Jan. 26 through Oct. 25, will feature the museum’s collection from Bell’s Washington, D.C., Volta Laboratory, including select discs representing about 400 of the earliest audio recordings ever made (early 1880s). On display for the first time will be recordings and documents delivered to the Smithsonian by Bell and his associates, Charles Sumner Tainter and Chichester A. Bell beginning in 1881. More information is available at http://bit.ly/EarlySound.

One of the discs holds the only confirmed audio recording of Bell’s voice, which the museum, in collaboration with scientists Carl Haber and Earl Cornell the U.S. Department of Energy’s Lawrence Berkeley National Laboratory and Peter Alyea, digital conversion specialist at the Library of Congress, identified in 2013 with the help of Indiana University scholar Patrick Feaster. This identification, as well as the recovery of sound from several other previously unheard recordings in the collection, was made by submitting the recordings to the noninvasive sound recovery process developed by Berkeley Lab with support from the Library, the National Endowment for the Humanities and the Institute of Museum and Library Services. The technique creates a high-resolution digital map of a disc or cylinder record, which is then processed to remove evidence of wear or damage. Then software calculates the motion of a stylus moving through the record’s grooves, reproduces the audio content and produces a standard digital sound file.

The recovery of sound from the museum’s Volta collection is also made possible by John and Ellen Thompson, the Dean S. Edmonds Foundation, Vicki and Roger Sant and Kim and Michael Stoecker. The museum received a special preservation grant from the Grammy Foundation and support from the museum’s Jackson Fund. Scholarly research into the collections was supported by the fellowship program at the museum’s Lemelson Center for the Study of Invention and Innovation and a Smithsonian Scholarly Studies grant. The museum is seeking additional funding to continue the examination of other recordings in its collection.

“In exploring Americans’ insatiable desire for game-changing ideas combined with the pursuit of the common good, we find the spirit of optimism and true nature of American enterprise and invention,” said John Gray, director of the museum. “The experiences the museum offers in 2015 will explore stories from our past and present to inspire future ideas and innovation.”

Its origin as the National Museum of History and Technology, as well as its role as the home of the Lemelson Center, ideally positions the museum to tell stories of ingenuity, creativity and inventiveness—all hallmarks of the American character. On July 1, the museum will transform how its audiences experience history by opening 42,000 square feet of exhibition galleries, hands-on programs, performance spaces and an education center on its first floor.

Through incomparable collections, rigorous research and dynamic public outreach, the National Museum of American History explores the infinite richness and complexity of American history. The museum helps people understand the past in order to make sense of the present and shape a more humane future. It is currently renovating its west exhibition wing and developing galleries on business, democracy and culture. For more information, visit http://americanhistory.si.edu. The museum is located on Constitution Avenue, between 12th and 14th streets N.W., and is open daily from 10 a.m. to 5:30 p.m. (closed Dec. 25). Admission is free. For Smithsonian information, the public may call (202) 633-1000.