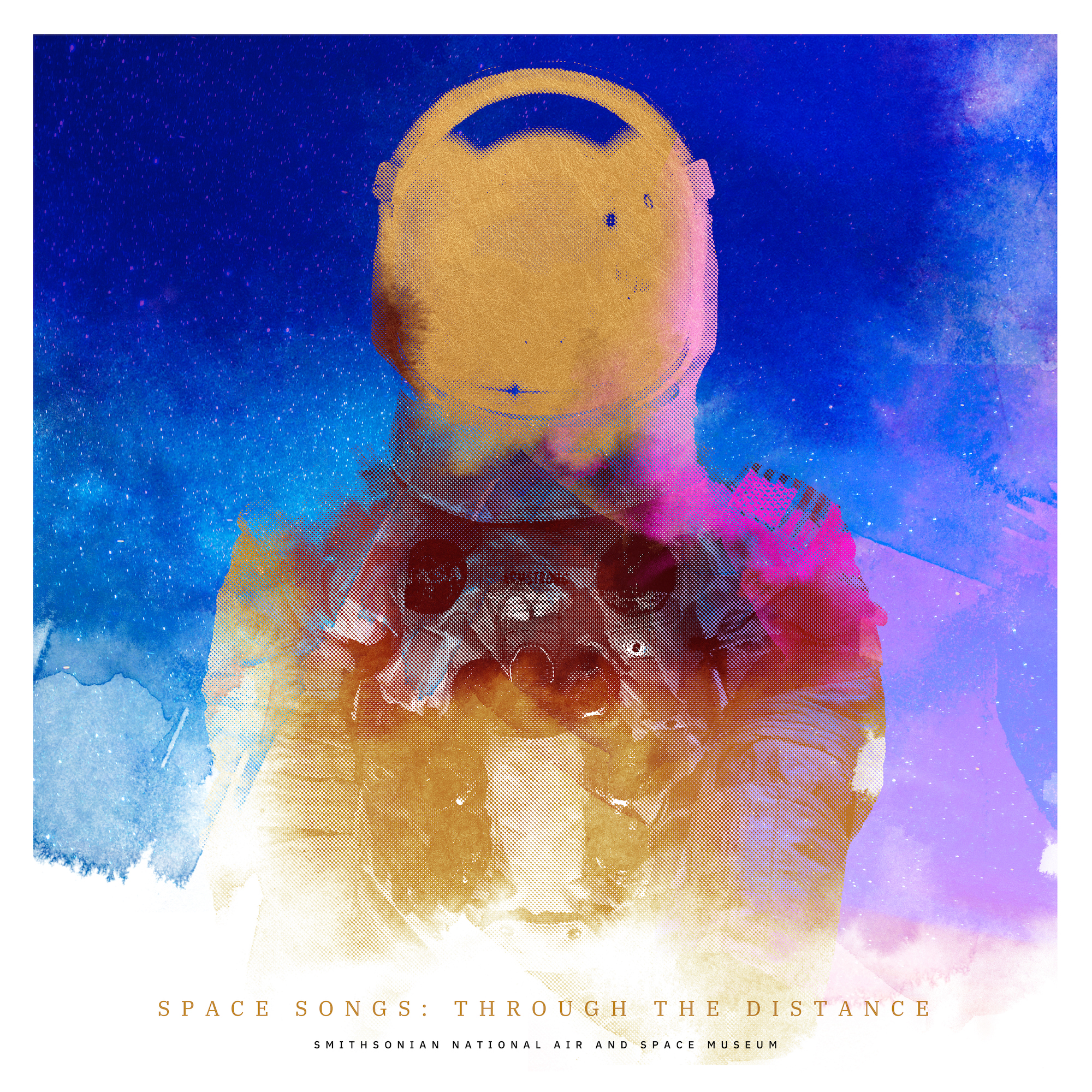 The Smithsonian’s National Air and Space Museum will present a virtual concert, “Space Songs: Through the Distance.” Featuring performances from musical guests filmed in their own homes, it will spotlight the creativity and community that can be found in distance and isolation, in both music and spaceflight.

The concert will premiere on YouTube at youtube.com/watch?v=grPBYQ_a6Cg Thursday, April 30, at 8 p.m. EDT. It will be hosted by Tested’s Adam Savage and feature artists from across the country, including Clipping, Bethany Cosentino of Best Coast, Dan Deacon, Ben Gibbard of Death Cab for Cutie, Valerie June, Lukas Nelson, Grace Potter, Vagabon and Wolf Parade. The broadcast is free and open to the public online.

“Space exploration is an extraordinary expression of humanity and an illustration of how extreme circumstances can bring out the very best in us all, as individuals and as a community,” said Ellen Stofan, John and Adrienne Mars Director of the museum. “Although our locations in Washington and Virginia are temporarily closed, we wanted to continue our mission to engage the public with stories of people doing their very best work, wherever they are on Earth—or off of it.”

“Space Songs” is being produced by the museum in collaboration with Grammy award-winning designer Lawrence Azerrad and BYT Media.

For more information about “Space Songs: Through the Distance,” visit airandspace.si.edu/events/space-songs or follow the museum on social media at twitter.com/airandspace and instagram.com/airandspacemuseum with #SpaceSongs.

The National Air and Space Museum in Washington, D.C., is located at Sixth Street and Independence Avenue S.W. The Steven F. Udvar-Hazy Center is located in Chantilly, Virginia, near Washington Dulles International Airport. Both facilities, along with all Smithsonian museums, are temporarily closed as a public health precaution. Normal hours are daily from 10 a.m. until 5:30 p.m. (closed Dec. 25). Admission is free, but there is a $15 fee for parking at the Udvar-Hazy Center.