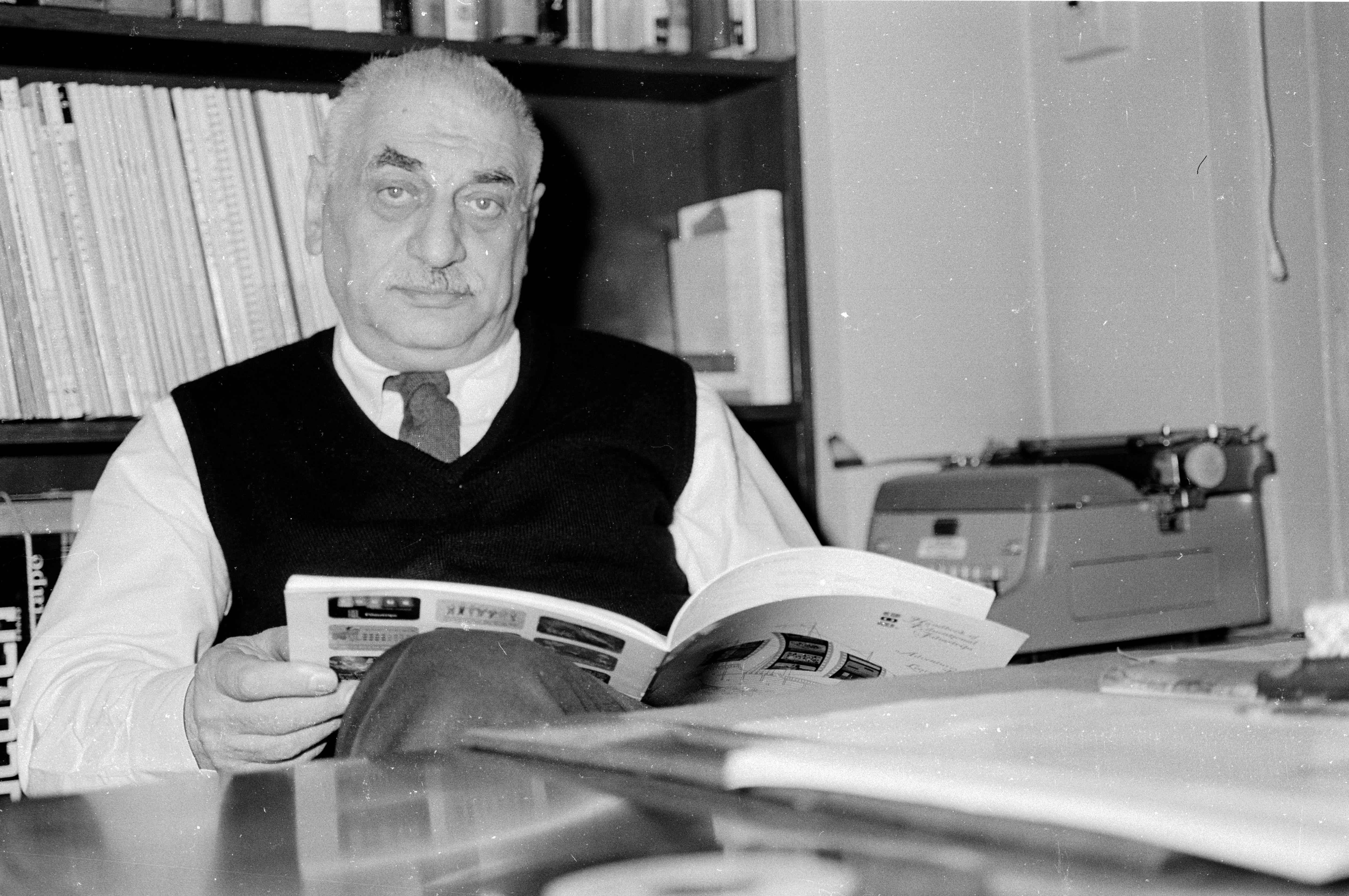 The Smithsonian’s Center for Folklife and Cultural Heritage announced that the Moses and Frances Asch Collection has been inscribed to UNESCO’s Memory of the World International Register. This unique collection, housed in the Center’s Ralph Rinzler Folklife Archives and Collections, includes Folkways Records and features material of both prominent and lesser-known writers, artists, poets, documentarians, ethnographers and musicians from around the world, including Woody Guthrie, Lead Belly, Pete Seeger, Harry Smith and Langston Hughes.

UNESCO’s Memory of the World Programme aims to preserve and promote the world’s documentary heritage. The Moses and Frances Asch Collection is the second Smithsonian collection added to the Memory of the World International Register, and one of only eight collections from the United States to be recognized. It joins the John Marshall Ju/’hoan Bushman Film and Video Collection, which was added in 2009 and is maintained by the Smithsonian’s Human Studies Film Archives.

“The Moses and Frances Asch Collection serves as a unique testament to the breadth and depth of the 20th-century human experience,” said Michael A. Mason, director of the Center for Folklife and Cultural Heritage. “By recognizing its importance, UNESCO continues to support the living legacy of the collection and of our shared cultural heritage.”

The Moses and Frances Asch Collection (1926–1987), acquired by the Smithsonian in 1987, includes a diversity of correspondence, audio and visual materials from Folkways Records and other labels founded by Asch. One of the most influential record labels of the 20th century, Folkways Records’ 2,168 titles include traditional and contemporary music from around the world, documentary recordings, spoken word in many languages, instructional albums and documentary recordings of individuals, communities and natural sounds. Its albums remain accessible to the public through Smithsonian Folkways Recordings, the Smithsonian’s non-profit record label.

Rooted in principles of cultural democracy and social equality, the Smithsonian Center for Folklife and Cultural Heritage supports the understanding and sustainability of cultural heritage and diversity in communities across the United States and around the world. The Center produces the annual Smithsonian Folklife Festival and Smithsonian Folkways Recordings, maintains and makes accessible the Ralph Rinzler Folklife Archives and Collections, produces extensive research and educational materials and promotes cultural heritage policy for the benefit of communities around the world. For more information, visit folklife.si.edu.