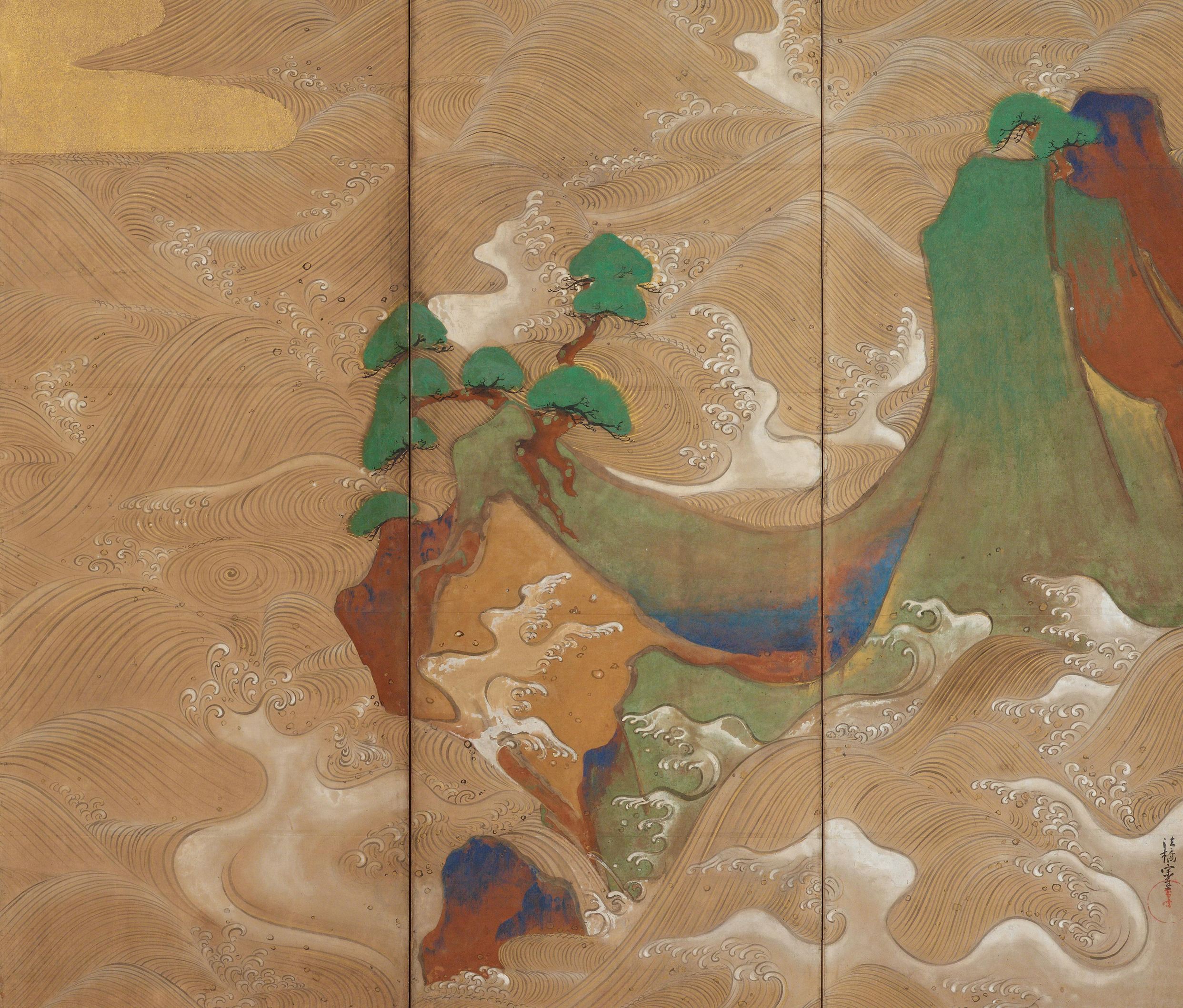 For the first time in roughly 2 million years, melting Arctic sea ice is connecting the north Pacific and north Atlantic oceans. The newly opened passages leave both coasts and Arctic waters vulnerable to a large wave of invasive species, biologists from the Smithsonian Environmental Research Center assert in a commentary published May 28 in Nature Climate Change.

Two new shipping routes have opened in the Arctic: the Northwest Passage through Canada, and the Northern Sea Route, a 3000-mile stretch along the coasts of Russia and Norway connecting the Barents and Bering seas. While new opportunities for tapping Arctic natural resources and interoceanic trade are high, commercial ships often inadvertently carry invasive species. Organisms from previous ports can cling to the undersides of their hulls or be pumped in the enormous tanks of ballast water inside their hulls. Now that climate change has given ships a new, shorter way to cross between oceans, the risks of new invasions are escalating.

“Trans-Arctic shipping is a game changer that will play out on a global scale,” said lead author Whitman Miller. “The economic draw of the Arctic is enormous. Whether it’s greater access to the region’s rich natural resource reserves or cheaper and faster inter-ocean commercial trade, Arctic shipping will reshape world markets. If unchecked, these activities will vastly alter the exchange of invasive species, especially across the Arctic, north Atlantic and north Pacific oceans.”

The first commercial voyage through the Northwest Passage—a carrier from British Columbia loaded with coal bound for Finland—occurred in September 2013. Meanwhile, traffic through the Northern Sea Route has been rising rapidly since 2009. The scientists project that at the current rate, it could continue to rise 20 percent every year for the next quarter century, and this does not take into account ships sailing to the Arctic itself.

For the past 100-plus years, shipping between oceans passed through the Panama or Suez Canals. Both contain warm, tropical water, likely to kill or severely weaken potential invaders from colder regions. In the Panama Canal, species on the hulls of ships also had to cope with a sharp change in salinity, from marine to completely fresh water. The Arctic passages contain only cold, marine water. As long as species are able to endure cold temperatures, their odds of surviving an Arctic voyage are good. That, combined with the shorter length of the voyages, means many more species are likely to remain alive throughout the journey.

Though the routes pose major risks to the north Atlantic and north Pacific coasts, the Arctic is also becoming an attractive destination. Tourism is growing, and it contains vast stores of natural resources. The Arctic holds an estimated 13 percent of the world’s untapped oil and 30 percent of its natural gas. Greenland’s supply of rare earth metals is estimated to be able to fill 20 to 25 percent of global demand for the near future. Until now the Arctic has been largely isolated from intensive shipping, shoreline development and human-induced invasions, but the scientists said that is likely to change drastically in the decades to come.

“The good news is that the Arctic ecosystem is still relatively intact and has had low exposure to invasions until now,” said coauthor Greg Ruiz. “This novel corridor is only just opening. Now is the time to advance effective management options that prevent a boom in invasions and minimize their ecological, economic and health impacts.”

A link to the abstract will be available here after publication. For a full copy of the paper, images or to speak with the authors, contact Kristen Minogue at minoguek@si.edu or 443-482-2325.