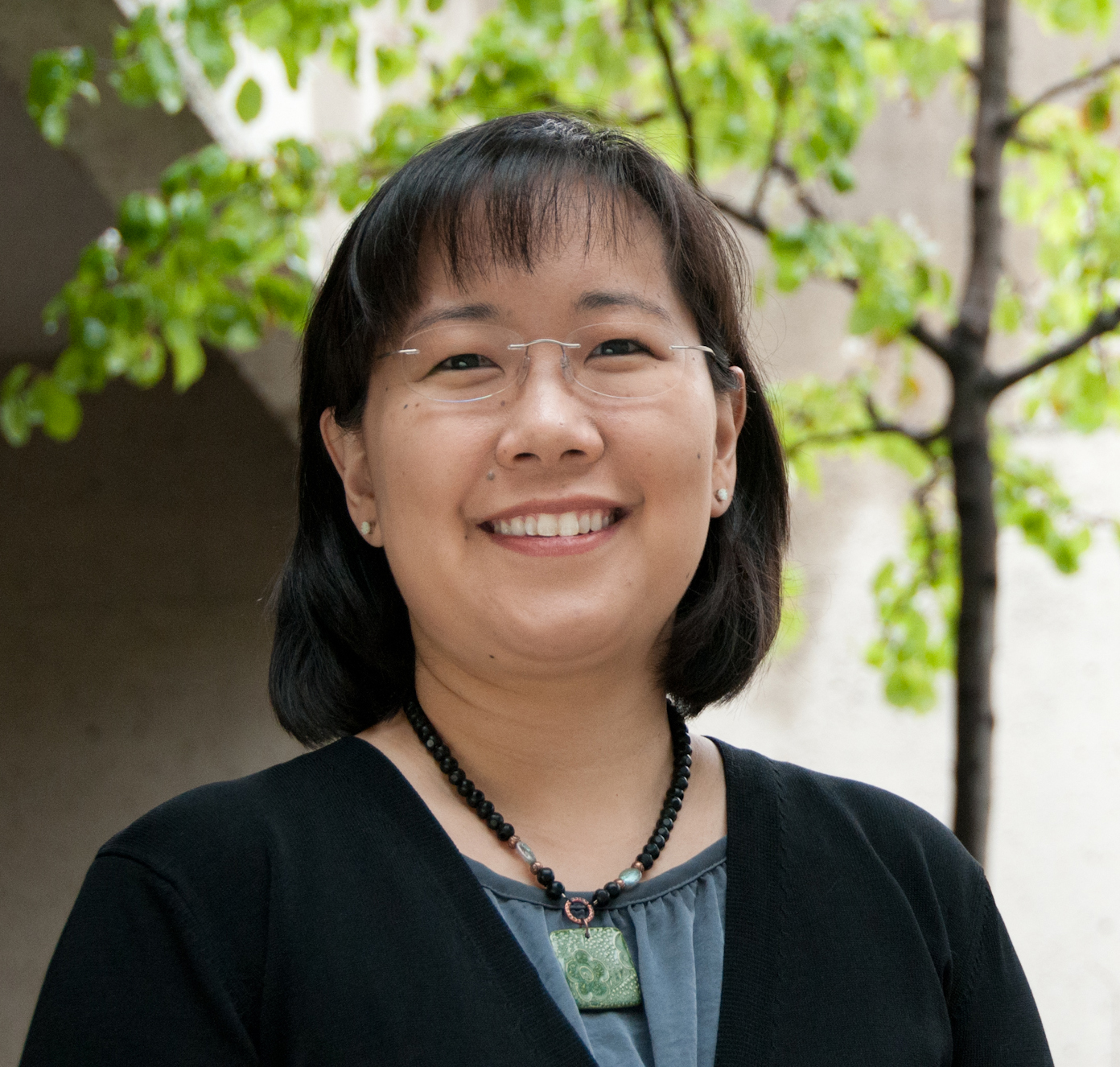 Sasaki will report to the Smithsonian’s Acting Provost and Under Secretary for Museums and Research, Richard Kurin. The Asian Pacific American Center provides vision, leadership and support for Asian and Pacific Islander American initiatives at the Smithsonian.

As director of the Audience and Civic Engagement Center at the Oakland Museum of California, Sasaki is responsible for the museum’s marketing and communications, public programs, school and teacher programs, community engagement and visitor services departments. She led the museum’s audience development initiative, which helped double the museum visitation in four years.

“Lisa is a highly respected museum leader who will bring valuable experience to the Asian Pacific American Center, and I know she will do great things at the Smithsonian,” Kurin said.

Before joining the staff of the Oakland Museum of California in 2012, Sasaki was the director of program development at the Japanese American National Museum (JANM) in Los Angeles (2003–2012), where she directed major institutional projects. During her tenure at JANM, she supervised the museum’s curatorial, public programs, web, education, and collections departments and managed and led the strategic planning for programs, exhibitions, audience development and fundraising.

Previously, Sasaki was a museum curator at the Southeastern Colorado Heritage Center in Pueblo (2001–2003) and the assistant collections manager at the Denver Museum of Nature and Science.

Sasaki earned her bachelor’s degree in history and archaeology from Cornell University and her master’s degree in anthropology from the University of Denver. She currently serves on the advisory council for the Council of Jewish American Museums and is the board president of the Western Museums Association. She is a guest lecturer for the museum studies graduate program at the John F. Kennedy University and has also lectured internationally for ICOM-China and the Museums and Galleries of Queensland.