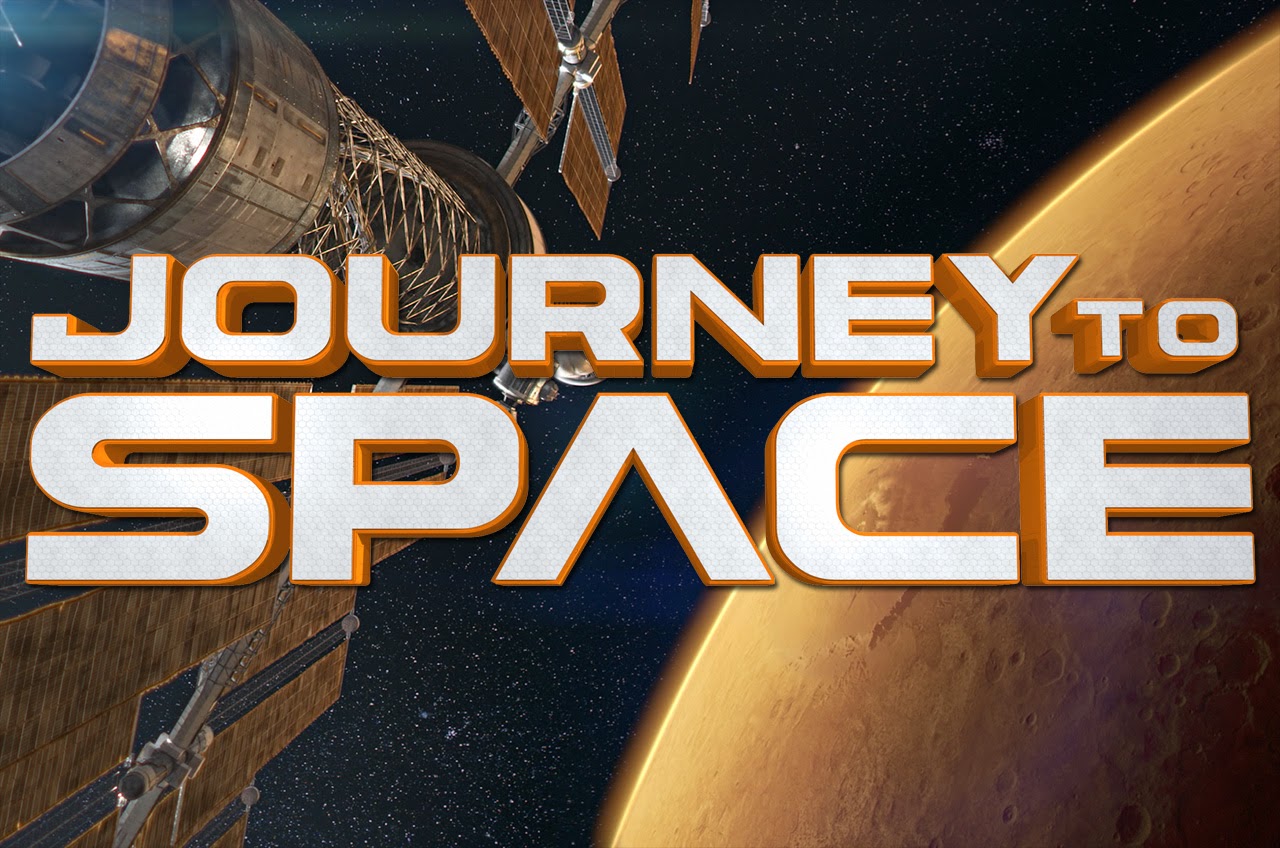 Smithsonian Theaters will launch its latest giant-screen film, Journey to Space, Friday, March 6, at the Lockheed Martin IMAX Theater in the Smithsonian’s National Air and Space Museum on the National Mall. It will be followed shortly thereafter at the Airbus IMAX Theater at the museum’s Steven F. Udvar-Hazy Center in Chantilly, Va.

Journey to Space showcases the plans NASA and the space community are working on and the challenges they must overcome to carry out missions once considered science fiction and now science fact—such as landing astronauts on Mars. The film emphasizes that the space program did not die with the end of the Shuttle Program in 2011; rather, it is vibrantly alive.

“No longer science fiction, a human mission to Mars is in the planning stages, and major steps are being taken to make it a reality within a generation,” said Bob Kresser, CEO of K2 Films. “Our goal in making this film was to tie together the actual hardware being built with the tremendous planning under way that will make the next steps in space exploration the most far-reaching in our history.”

Journey to Space also gives tribute to the Space Shuttle Program and the 355 astronauts who flew on the 135 Shuttle missions, including footage of the initial launch of the space shuttle Discovery, as well as the filming of Discovery on site at the Hazy Center. This historical chapter in the film is in the first one-third of the movie and describes how the Shuttle took many of the big steps that helped people understand how to live and operate in space. It is the lessons learned during those many steps that have enabled the future missions covered in the film.

The film also gives a strong overview of the Shuttle’s last major project—the launch and assembly of the International Space Station (ISS). The ISS is a joint collaboration of 15 nations and is operating 24/7 providing a true home and science lab in space like no other.

Tickets for Journey to Space are available at the Lockheed Martin Theater box office or online at www.si.edu/imax. Groups of 10 or more may reserve tickets now for any date during the film’s expected run by calling 866-868-7774 or visiting www.si.edu/groupsales. The Lockheed Martin Theater is located on the main floor of the National Air and Space Museum building on the National Mall in Washington, D.C., which is located at Sixth Street and Independence Avenue S.W.