Major Exhibition Is First To Examine Transatlantic Link Between US and Europe; Includes Rare Works by Dalí, Giacometti, and Calder
September 28, 2015
News Release 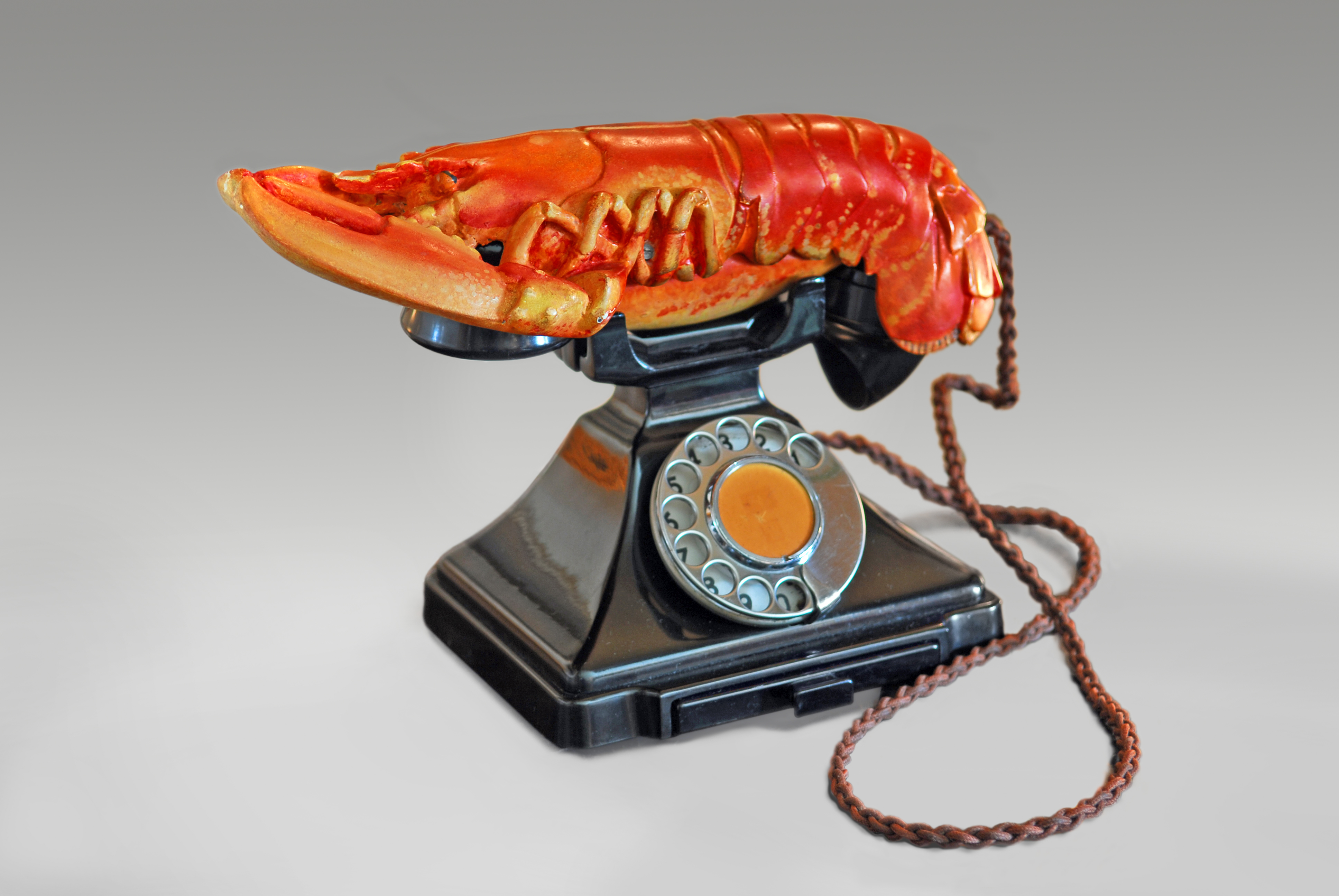 “Marvelous Objects: Surrealist Sculpture from Paris to New York,” the first major museum exhibition devoted to a comprehensive view of the movement’s three-dimensional works, opens Oct. 29 at the Smithsonian’s Hirshhorn Museum and Sculpture Garden. The exhibition brings together more than 120 works created by more than 20 artists from France, Spain, Belgium, Switzerland, Germany, Great Britain and the United States from the 1920s to the 1950s. Works include sculptures, photographs, drawings and paintings.

“Surrealism has long been seen as a movement in painting, drawing and film,” said Melissa Chiu, director of the Hirshhorn. “This exhibition reveals the great breadth and depth of the sculptural work, a vital part of surrealism that continues to be relevant to today’s artists.”

“This exhibition reveals the totality of surrealist sculpture by highlighting two main approaches,” said Valerie Fletcher, senior curator and the project’s organizer. “Organic abstraction originated in the whimsical reliefs of Jean Arp and inspired many artists, including Henry Moore in Britain, Joan Miró in Spain and Isamu Noguchi in the United States. Found-object assemblages, which originated in Marcel Duchamp’s Assisted Readymades, became a surrealist passion. ‘Marvelous Objects’ also unifies into a single narrative the international development of surrealism in Europe and the United States.”

In addition to the sculptural works, the exhibition presents a number of drawings, paintings and photographs that substantiate the surrealists’ interest in working in three dimensions. These range from photographs of disturbingly posed dolls by Hans Bellmer and Ruth Bernhard to images of bizarrely dressed mannequins in the surrealists’ 1938 exhibition in Paris. Cases of archival material document how images of surrealist sculpture circulated among artists via books and periodicals.

As the center of artistic activity shifted from Paris to New York, American sculptors infused surrealism with new life. “Marvelous Objects” features a gallery of Joseph Cornell’s magical box constructions; another gallery dramatically displays Noguchi’s dark organic visions from the 1940s. The exhibition ends with sculptures from the 1930s to the early 1950s that transition from surrealism to postwar metal constructions, such as Alexander Calder’s “Devil Fish” (1937) and “The Spider” (1940) and Smith’s “Ancient Household” (1945) and “Agricola I” (1951–52).

The exhibition is accompanied by a full-color catalog with a comprehensive essay and chronology by Fletcher, as well as several historical texts. “Shana Lutker, Le ‘NEW’ Monocle, Chapters 1–3,” a separate exhibition of the work of a contemporary artist whose sculptural installations draw upon altercations by contentious surrealists, runs concurrently.

Leading support for “Marvelous Objects: Surrealist Sculpture from Paris to New York” has been provided by the Jerome L. Greene Foundation, with major funding from the Terra Foundation for American Art and lead corporate sponsor Altria Group. Additional support has been provided by the Swiss Arts Council Pro Helvetia, Barbara and Aaron Levine, Robert Mnuchin and the Smithsonian Institution’s Scholarly Studies Program.