More Than 40,000 Masterpieces of Asian and American Art Available for Free Public Use
December 15, 2014
News Release 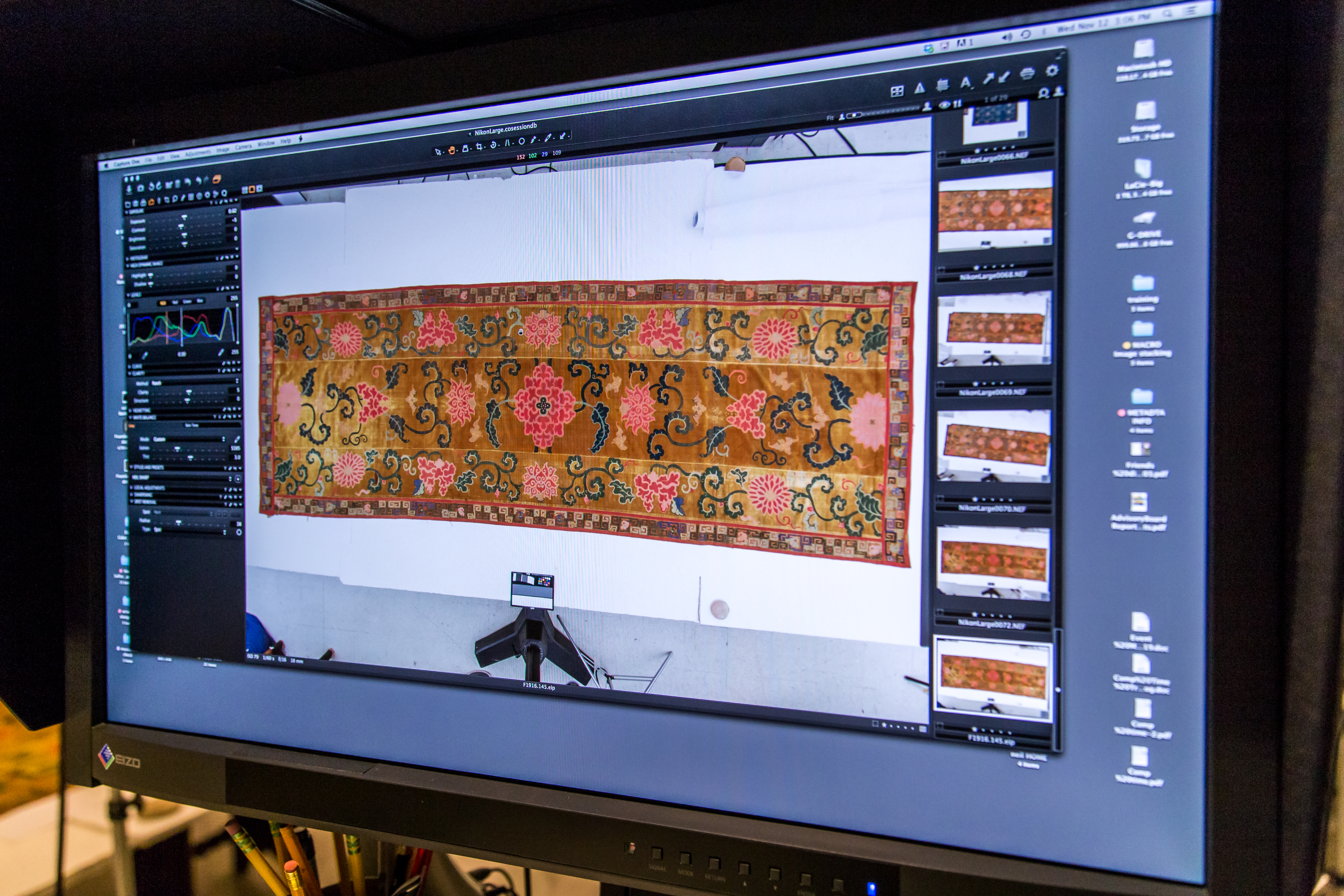 The Freer Gallery of Art and Arthur M. Sackler Gallery, the Smithsonian’s museums of Asian art, will release their entire collections online Jan. 1, 2015, providing unprecedented access to one of the world’s most important holdings of Asian and American art. The vast majority of the 40,000 artworks have never before been seen by the public, and more than 90 percent of the images will be in high resolution and without copyright restrictions for noncommercial use.

The Freer and Sackler galleries are the first Smithsonian and the only Asian art museums to digitize and release their entire collections, and in so doing join just a handful of museums in the U.S.

“We’re poised at a digital tipping point, and the nature of what it means to be a museum is changing,” said Julian Raby, the Dame Jillian Sackler Director of the Arthur M. Sackler Gallery and Freer Gallery of Art. “We strive to promote the love and study of Asian art, and the best way we can do so is to free our unmatched resources to inspire appreciation, academic study and artistic creation.”

In the initial release, each work will be represented by one or more stunningly detailed images at the highest possible resolution, with complex items such as albums and manuscripts showing the most important pages. In addition, some of the most popular images will also be available for download as free computer, smartphone and social media backgrounds. Future iterations plan to offer additional functionality like sharing, curation and community-based research.

“The depth of the data we’re releasing illuminates each object’s unique history, from its original creator to how it arrived at the Smithsonian,” said Courtney O’Callaghan, director of digital media and technology at the Freer and Sackler galleries. “Now, a new generation can not only appreciate these works on their own terms, but remix this content in ways we have yet to imagine.”

The museum’s masterpieces range in time from the Neolithic to the present day, featuring especially fine groupings of Chinese jades and bronzes, Islamic art, Chinese paintings and masterworks from ancient Persia. Currently, the collection boasts 1,806 American art objects, 1,176 ancient Egyptian objects, 2,076 ancient Near Eastern objects, 10,424 Chinese objects, 2,683 Islamic objects, 1,213 South and Southeast Asian objects and smaller groupings of Korean, Armenian, Byzantine, Greek and Roman works. In addition, the Freer Study Collection—more than 10,000 objects used by scholars around the world for scientific research and reference—will be viewable for the first time.

The release is the result of a massive staff effort to photograph and create digital records for its objects, requiring almost 6,000 staff hours in the past year alone and resulting in more than 10 terabytes of data and 50,000 images. The galleries also hosted the Smithsonian’s Rapid Capture Pilot Project, an emerging method of quickly and efficiently digitizing vast numbers of smaller objects.

While this is the galleries’ largest digital initiative to date, it joins other recent projects designed to increase global accessibility. Almost 400 full-length concerts by world-renowned performers—recorded over 20 years in the Freer’s Meyer Auditorium—have recently been converted into digital format and are being made available for streaming and download on the galleries’ website.

The Freer|Sackler was also the only museum to participate in the launch of both Google’s Art Project, a platform that allows anyone the ability to virtually tour major museums and zoom into gigapixel versions of famous masterpieces, and Google’s Cultural Institute, an initiative to create online exhibitions using digital content.