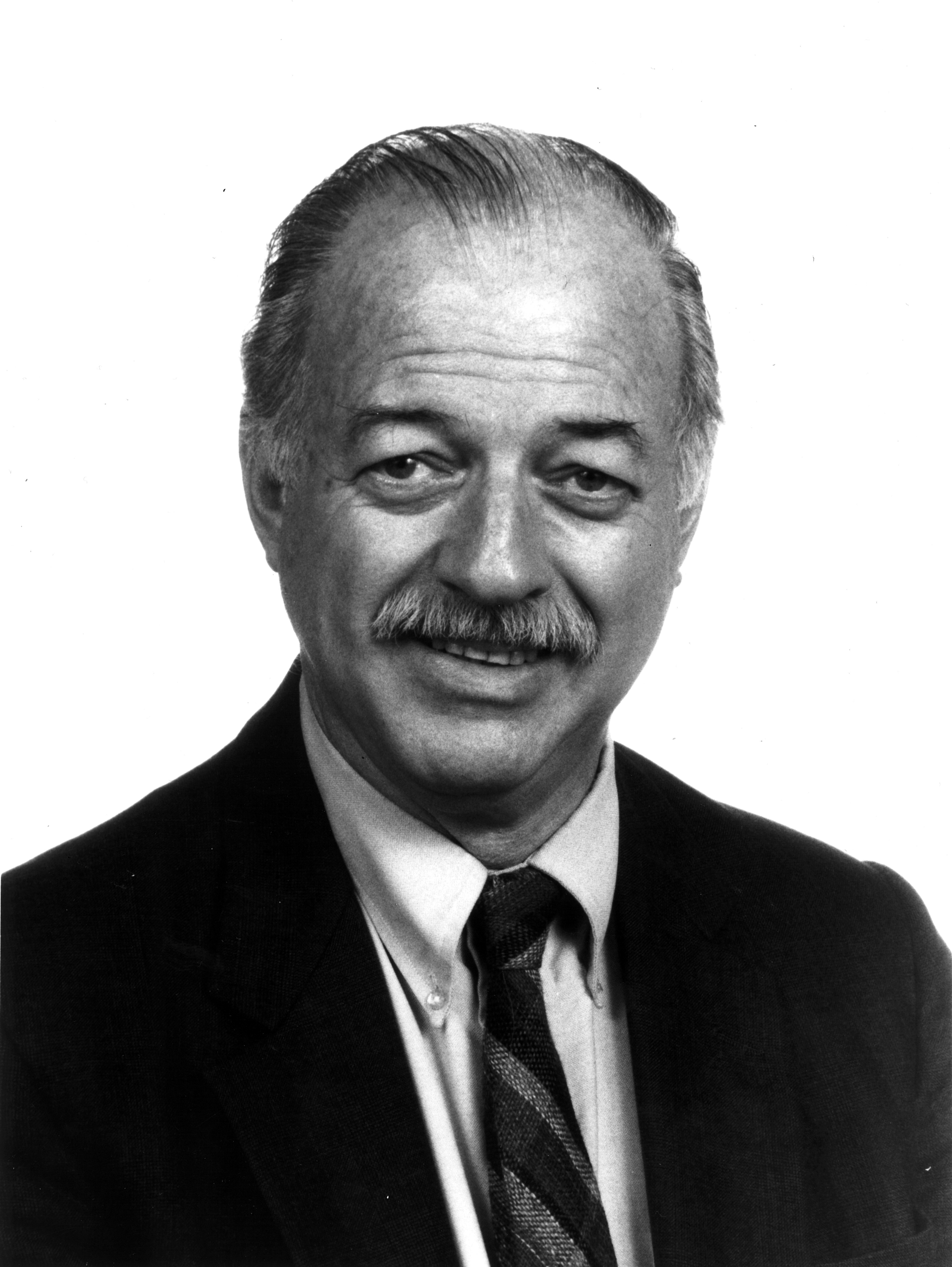 The ninth Secretary of the Smithsonian Institution, Robert McCormick Adams, died Saturday, Jan. 27, in Chula Vista, Ca. He was 91.

A distinguished anthropologist, Adams was installed as the Secretary of the Smithsonian Sept. 17, 1984, succeeding S. Dillon Ripley. He retired in 1994.

During his tenure at the Smithsonian, Adams focused on expanding scientific research, especially in the field of biological diversity; improving the Institution’s educational and public programs; and strengthening outreach efforts that bring the Smithsonian to people across the country and around the world.

Plans for two new museums were also underway at the time of Adams’ retirement from the Smithsonian: the Steven F. Udvar-Hazy Center, an extension of the National Air and Space Museum, located at Dulles Airport in Virginia (opened 2003), and the National Museum of African American History and Culture (opened 2016).

As a well-known anthropologist, Adams always placed a high priority on science projects and research at the Smithsonian. One year after his arrival, he established the National Science Resources Center, a joint project of the Smithsonian and the National Academy of Sciences to improve the teaching of science and math.

Adams was best known for his archeological fieldwork in ancient Mesopotamia (modern-day Iraq), site of one of the world’s earliest civilizations. He conducted 10 seasons of field research in Iraq over a 25-year period. He also did extensive archeological research in Mexico, Iran, Syria and Saudi Arabia. His book Heartland of Cities: Surveys of Ancient Settlement and Land Use on the Central Floodplain of the Euphrates (1981) has become a classic text in the field.