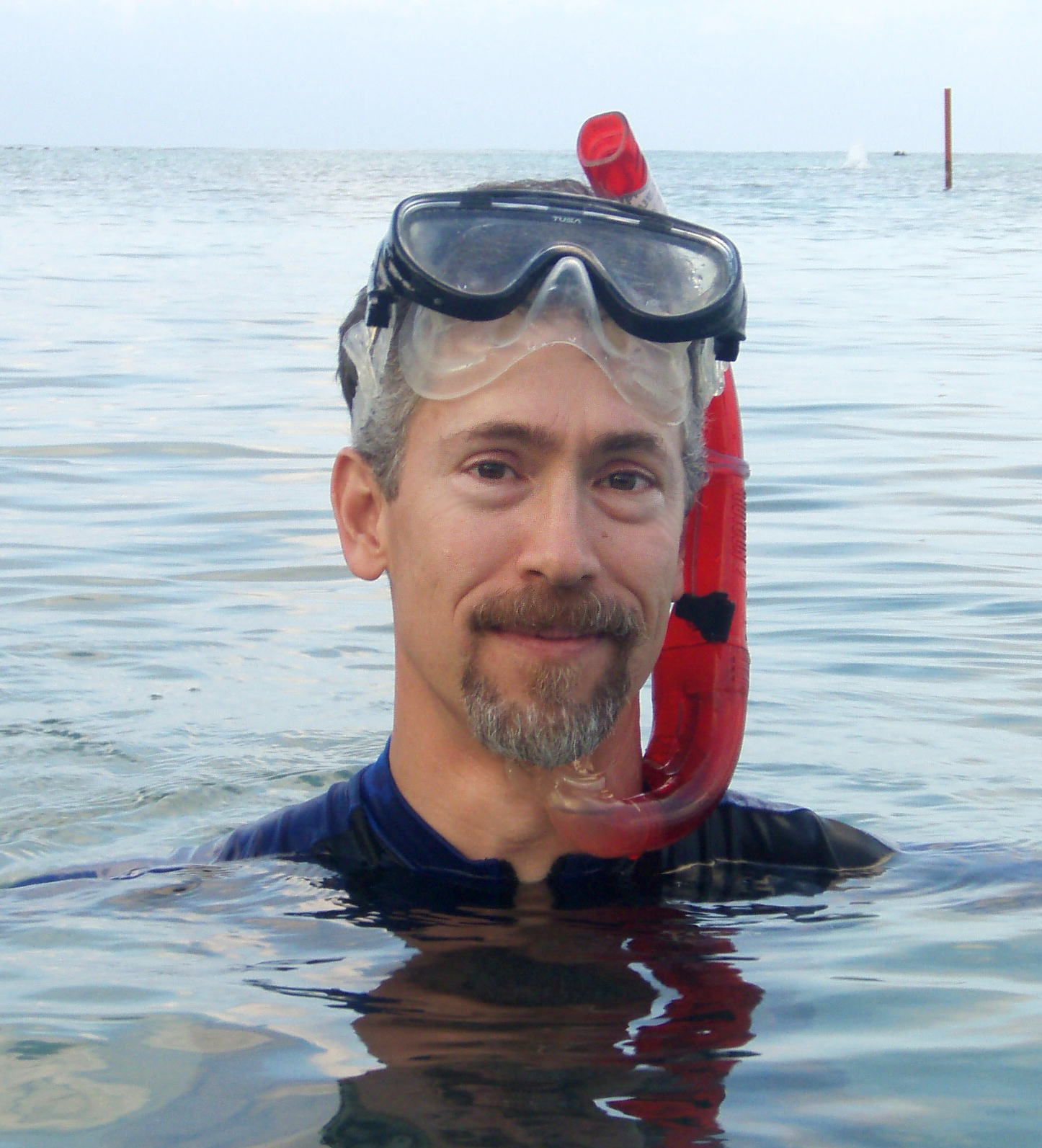 Emmett Duffy, currently the Gluckman Professor of Marine Science at the College of William & Mary in Virginia, has been appointed director of the Smithsonian’s Tennenbaum Marine Observatories Network, effective Sept. 16. Duffy will be the first to lead this new initiative at the Smithsonian, which is a major long-term project to study changing coastal marine biodiversity and coastal ecosystems around the globe.

The Smithsonian announced the Tennenbaum Marine Observatories Network in October 2012 with a $10 million donation from Suzanne and Michael Tennenbaum. Michael Tennenbaum is a philanthropist and senior managing partner of Los Angeles-based Tennenbaum Capital Partners. The project will be the first worldwide network of coastal ecological field sites to standardize measurements of biological change. By studying sites with the help of Smithsonian experts and collaborators in biology, ecology and anthropology, and using technologies like DNA sequencing, the project will provide an unprecedented understanding of how marine biodiversity is affected by local human activities and global change, such as ocean warming, acidification and rising sea levels.

The Tennenbaum Marine Observatories Network is modeled on a similar forest-based project—the Smithsonian Institution Global Earth Observatories (known as SIGEO)—that includes 51 land plots around the globe where scientists have been monitoring and comparing the dynamics of forested habitats for 35 years. Due to its success, the Smithsonian is using it as the model to look at the marine realm.

Duffy is an ecologist with expertise in marine biological diversity. His research has focused on how marine animals and plants interact to affect marine productivity and habitats, and how these interactions respond to environmental changes and translate into the natural services that humans depend on.

Duffy will oversee the development of the overarching marine observatory network, which will include the project’s initial five field sites: the Smithsonian Environmental Research Center in Edgewater, Md., on the Chesapeake Bay, the Institution’s marine stations at Fort Pierce, Fla., and on Carrie Bow Cay in Belize and the Smithsonian Tropical Research Institute’s two locations in Panama—Bocas del Toro on the Caribbean Sea and Naos Island station on the Pacific Ocean. As the project grows, the Smithsonian will establish additional research sites with collaborators around the globe to monitor coastal ocean health, with the goal of at least 10 new sites within the next decade.

As part of the project, scientists will identify specific areas at each site where the diversity and abundance of marine organisms will be recorded on a regular basis. These data will be complemented by other standardized measures of the physics and chemistry of each site as well as complementary experiments conducted across all sites. By studying each site using the same methods over a long period of time, scientists will be able to build a comparative database. These globally coordinated data will allow scientists—for the first time—to comprehensively study environmental change around the world’s coasts.

“The Tennenbaum Marine Observatories Network is launching an unprecedented effort to address profoundly important questions—how we are changing the global ocean’s life and how those changes will come back to affect all of us,” said Duffy. “I am thrilled to join the Smithsonian to help lead this bold new program.”

By documenting changes in marine biodiversity and coastal ecosystems, the Tennenbaum Marine Observatories Network will uniquely position the Smithsonian to provide the long-term data and understanding that are critical to address current and future challenges to sustaining a healthy ocean.

Duffy is the author of more than 100 articles on marine biodiversity and ecology and was the 2011 recipient of Japan’s inaugural Kobe Award in Marine Biology for his groundbreaking discovery of advanced social colonies in tropical shrimp. His research has been featured in the BBC’s The Blue Planet series, textbooks and media outlets worldwide. He was awarded an Aldo Leopold Leadership Fellowship in 2006, a Virginia Outstanding Faculty Award in 2013 and has since co-led major synthetic efforts to put biodiversity science to work in informing public policy and education/awareness. These include a 2012 international consensus document in the journal Nature linking biodiversity to ecosystem health, the first ever inclusion of ocean ecosystems in the quadrennial U.S. National Climate Assessment and an interagency group envisioning a national marine biodiversity observation network.

Duffy holds a doctorate from the University of North Carolina at Chapel Hill and has held research fellowships at the Smithsonian and the University of California, Davis. He is currently the Loretta and Lewis Glucksman Professor of Marine Science and head of the Marine Biodiversity Lab at the College of William & Mary’s Virginia Institute of Marine Science, where he has taught since 1994.