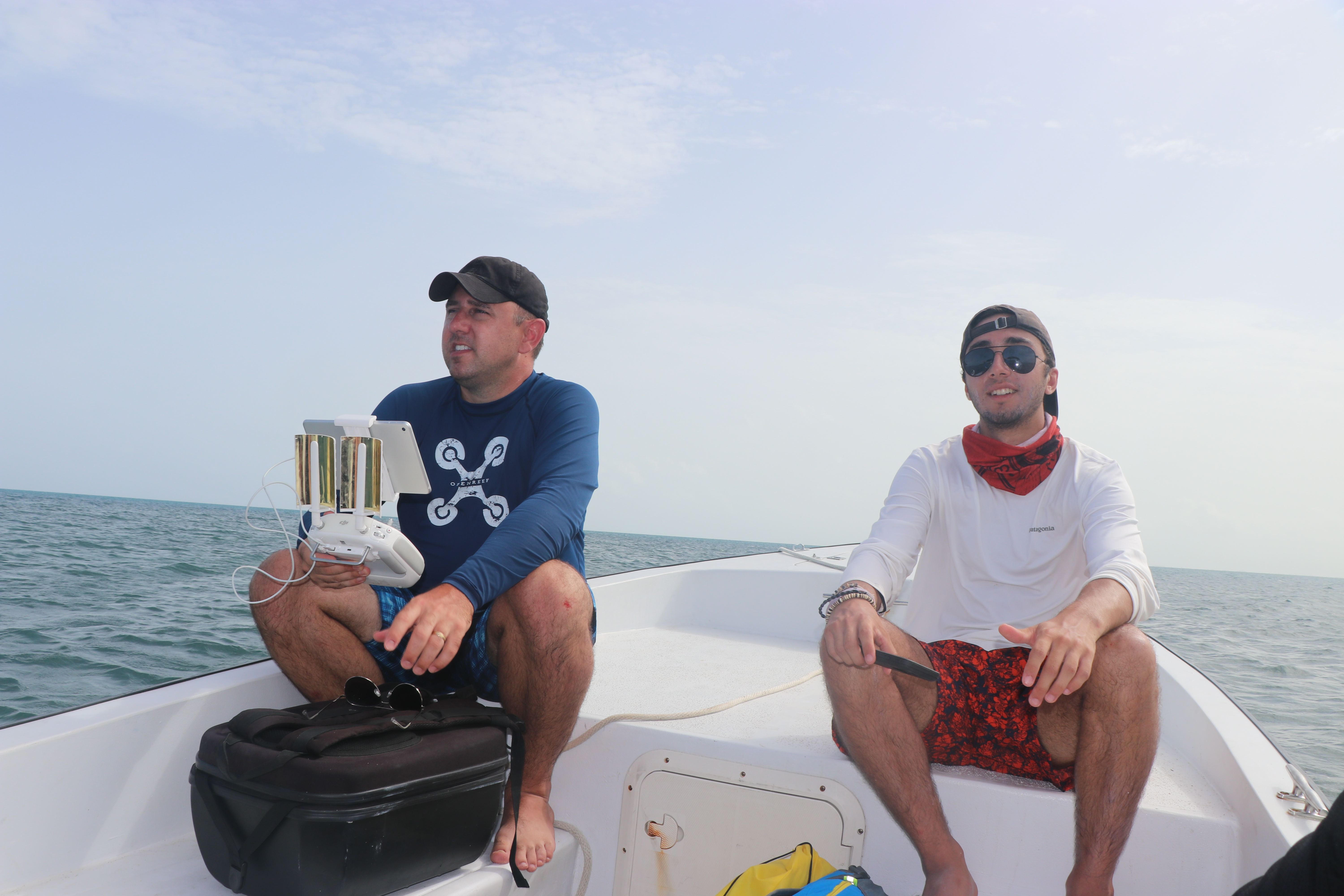 Every year, the world loses an estimated 7 percent of its seagrasses. While the reasons are manifold, one culprit has long confounded scientists: eelgrass wasting disease. This September a team of biologists is zeroing in on the problem, in the first study of the disease to stretch along the Pacific Coast from southern California to Alaska, with a $1.3 million grant from the National Science Foundation.

“There are a number of seagrass monitoring programs that work on regional and to some degree on global scales, but most of them are really only looking at the cover and the abundance of the seagrass itself,” said Emmett Duffy, director of the Marine Global Earth Observatories (MarineGEO) headquartered at the Smithsonian Environmental Research Center.

The new grant builds on collaborative work by the Zostera Experimental Network (ZEN), led by Duffy, and will look at how climate, biodiversity and other environmental aspects can change the course of the disease. The team is deploying a wide arsenal of weapons to understand it: In addition to marine biologists, they are bringing on geographers, computer scientists, artificial intelligence and drones.

Seagrasses are among the most valuable ecosystems on Earth. They provide habitat for popular fish like salmon and herring, protect shorelines from erosion and filter out nutrient pollution. Just a single hectare (about 2.5 acres) is conservatively estimated to be worth over $19,000 a year. But seagrasses face constant threats from pollution, murky waters and disease.

Eelgrass—the most common seagrass along North America’s West Coast—faces yet another nemesis. A microscopic slime mold called Labyrinthula zosterae frequently infects it with eelgrass wasting disease. The disease wiped out 90 percent of eelgrasses along the North American East Coast and Europe in the 1930s, and is still threatening eelgrass recoveries worldwide. More recently, many Pacific Coast bays have noticed their eelgrass beds shrinking, including California’s Morro Bay, which lost more than 95 percent of its eelgrass between 2007 and 2015. In 2014, California developed its California Eelgrass Mitigation Policy to minimize damage to its remaining eelgrass, with a goal of no net loss in eelgrass habitat function.

Eelgrass wasting disease darkens the grass with black and brown spots that spread along its blades, destroying its cells and preventing photosynthesis, eventually killing the grass. “The lesions eat away and kill the tissue, and then the whole blade can fall off,” said Drew Harvell, a Cornell biologist who specializes in marine diseases. “It’s extremely infectious…even blades that aren’t touching other ones are able to pick up this infectious disease.”

However, the slime mold does not always trigger deadly outbreaks. Not all strains of the slime mold cause disease, and some eelgrasses are better able to resist it. Why some eelgrasses fall victim and others do not is still a mystery, one scientists are working to unravel with the new grant. The behavior of animals in seagrass beds could play a role. Warmer waters also could exacerbate the disease.

“Eelgrass wasting disease is one of the classic examples of a temperature-sensitive disease,” Harvell said. “We’ve shown in the lab that the disease goes faster and causes more damage at warmer temperatures, and there have also been studies in Europe to show temperature dependence.”

The three-year project takes a holistic approach, investigating the disease from several angles. The team will survey seagrass beds in 36 different sites, from San Diego to just south of Juneau, Alaska. In one of those sites—Friday Harbor Laboratories in Washington state—they will run experiments to see how small animals that feed on seagrass or algae could impact the disease. If the most common herbivores are eating algae, that could clean the eelgrass and make it better able to resist the disease. But if they are grazing directly on the grass itself, they could weaken it or even help spread the disease. Microbes that grow naturally on eelgrass blades could also play a role.

“Many human ailments stem from a disruption of the natural community of bacteria that live in our bodies,” said Jay Stachowicz, an ecologist at the University of California, Davis, whose lab is following that lead. “We think that similar disruptions to the seagrass microbiome caused by environmental changes such as ocean warming could accelerate the disease’s progress and spread.”

Artificial intelligence will give the team another assist. Cornell computer scientist Carla Gomes has developed an algorithm to train computers to recognize the disease’s telltale lesions, and to distinguish them from nicks, cuts or other kinds of damage the team is not studying.

The team will also deploy drones along the Pacific Coast. The drones, run by Tim Hawthorne’s Citizen Science GIS Team at the University of Central Florida, will provide sub-meter imagery and detailed maps of the eelgrass beds at a higher resolution than most satellites could offer. Hawthorne’s team will train members of the public—“community partners”—to fly the drones as well, when researchers are not on site, and create a public open mapping website of project imagery. Hawthorne said he hopes the drones will not just provide data, but encourage involvement from local communities.

“The thing about drones, they’re such an innovative and kind of curious technology that everyone is interested in them,” Hawthorne said. “We see the drone as another way to communicate our science. It opens up a conversation.”

The timing could hardly be more critical. The past year has seen record-breaking heat waves in California, Washington and Alaska, and that could put Pacific eelgrasses in even more danger from the disease.

“The combination of a heat-facilitated pathogen and record warming events has been devastating for some of our eelgrass beds,” Harvell said. “And we think this disease is capable of reducing eelgrass meadows more. It’s an urgent priority to find better ways to manage disease in warming oceans.”