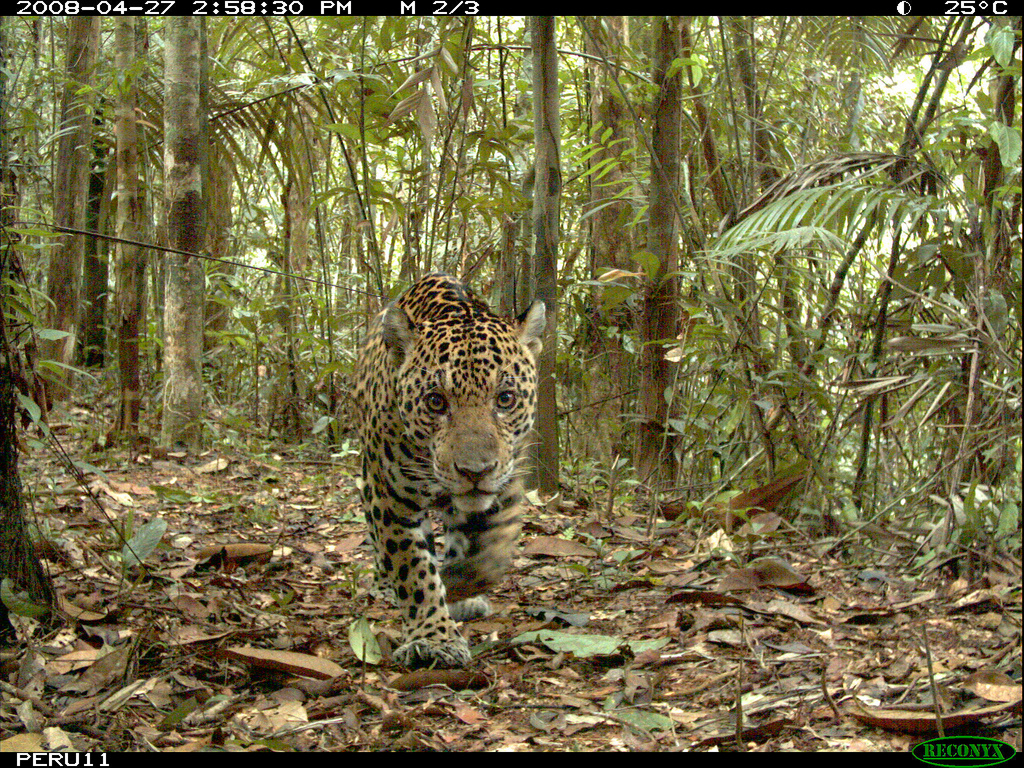 Researching animals in the wild can be challenging, especially if it involves a rare or elusive species like the giant panda or the clouded leopard. To remedy this, scientists rely heavily on camera traps—automated cameras with motion sensors. Left to photograph what passes in front of them, the cameras record the diversity and very often the behavior of animals around the world. The Smithsonian has brought together more than 202,000 wildlife photos from seven projects conducted by Smithsonian researchers and their colleagues into one searchable website, siwild.si.edu.

The new website allows the public to see exactly what scientists see in their research—photos of wildlife captured at close range, from the head-on stare of a jaguar in Peru to inside the mouth of a giant panda in China.

“This site provides the public a glimpse of what the scientist sees when surveying remote places,” said William McShea, research wildlife biologist at the Smithsonian Conservation Biology Institute. “Not every photo is beautiful but every photo provides information that can be used to conserve wild animals. It is addictive to scroll through the photos at a single site and see the diversity that walks by a single camera in the forest.”

All of the photos are untouched and appear exactly as they did when they were taken from the cameras. The website includes both still photos and video clips of more than 200 species of mammals and birds, and provides links through social media such as Flickr, Twitter and Facebook to allow the public to share and comment on the photos. The site also provides reference links from each photo to corresponding species pages at the Encyclopedia of Life, the International Union for Conservation of Nature and the Smithsonian’s National Museum of Natural History’s own “North American Mammals” page.