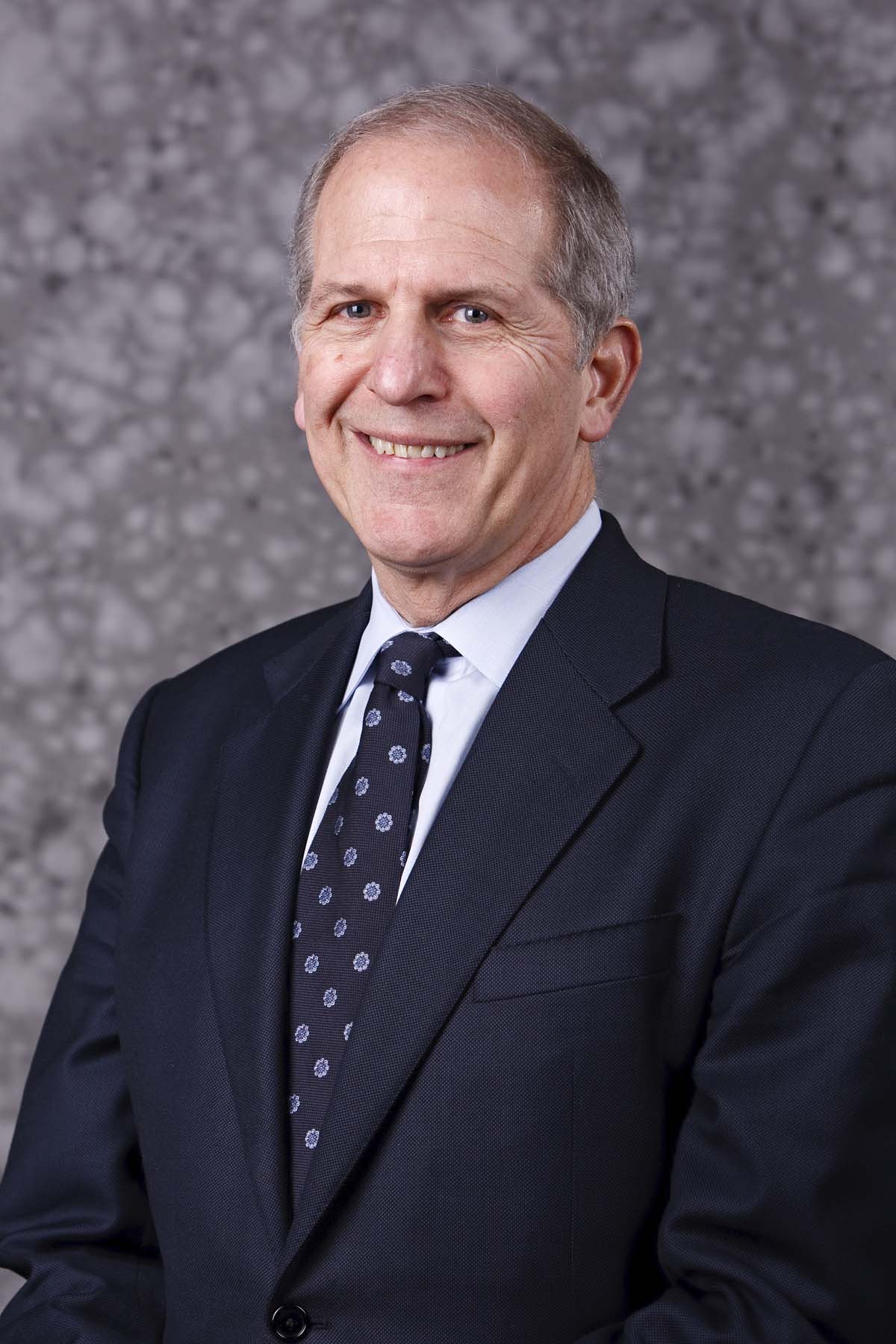 Brent Glass, 64, has announced he will retire from the Smithsonian. He is leaving his position as director of the National Museum of American History effective Aug. 12; he will continue at the Smithsonian as a senior advisor through the end of this year.

“It has been an honor and joy to further the Smithsonian mission for the past nine years by working to increase awareness of American history and national memory,” Glass said. “I am enormously proud of the museum staff and their team efforts. We transformed the museum and created a new public square on the National Mall. We acquired new collections, created more than 50 exhibitions and hundreds of public programs, and launched innovative online projects. We have enjoyed record attendance, and visitors love the museum.”

“Now, after more than 35 years in government service, I am leaving in response to expanding opportunities to promote history education, historical literacy and public memory nationally and internationally,” he added.

“Under Brent’s leadership, the museum has been transformed,” said Smithsonian Secretary Wayne Clough. “The response to the museum’s revitalization has been overwhelmingly positive, with more than twice as many visitors as before. One of the most successful accomplishments has been the revitalization of the museum’s public spaces, allowing them to come alive with historic theater, public programs and moving U.S. citizenship ceremonies in Flag Hall twice a year.”

Glass has served as director of the museum since 2002 and overseen the most extensive renovation of the museum in its history, the conservation of the Star-Spangled Banner and the installation of major new exhibitions on transportation, maritime history, military history and first ladies’ gowns. Glass considers the renovation of the core of the building, completed in 2008, to be the highlight of his nine years at the Smithsonian.

The Museum of American History is the third-busiest museum in the Smithsonian complex with more than 4 million visitors in 2010. It has a staff of 250, an annual federal budget of about $30 million and about 3 million artifacts. During Glass’ tenure, the museum has raised more than $60 million from individuals, foundations and corporations.

The museum is famous for some of its key artifacts: the Star-Spangled Banner that flew over Ft. McHenry during the War of 1812 and inspired the words of the national anthem; the Woolworth’s lunch counter where African American students staged the first sit-in protest in Greensboro, N.C.; Lincoln’s top hat, worn to the theater the night he was assassinated; Dorothy’s ruby slippers from The Wizard of Oz; Muhammad Ali’s boxing gloves; Julia Child’s kitchen; extensive jazz collections from Duke Ellington and Ella Fitzgerald; and the portable desk Thomas Jefferson used when he wrote the Declaration of Independence.

In 2004, the museum opened “Separate Is Not Equal: Brown v. Board of Education” to mark the 50th anniversary of the groundbreaking Supreme Court decision that ended legal segregation in schools. It was accompanied by a number of public programs to explore the question of what equal opportunity means in today’s diverse world. In 2009, a new changing gallery devoted to African American history opened in collaboration with the National Museum of African American History and Culture.

During Glass’ tenure, the museum expanded its exhibitions and public programs related to Latinos: In 2005, the museum opened a major exhibition on the life and music of Celia Cruz
(1924-2003) with costumes, videos and recordings commemorating the influence of the Cuban-born “queen of salsa.” The following year, American History launched the Bracero History Project to collect, document and exhibit the history of the Emergency Farm Labor Program in California
(1942-1964), which allowed more than 4.5 million Mexicans to work in the United States.

The museum is continually adding to its collection. Among the recent acquisitions were 10 original puppets from Jim Henson’s Sam and Friends, a local TV show that later became The Muppet Show; Glenna Goodacre’s design for the Sacagawea dollar coins issued by the U.S. mint; the
crash-test dummy costumes (“Vince and Larry”) that appeared in driving public-safety campaigns for more than a decade; and Eddie Van Halen’s “Frank 2” guitar.

Among the milestones of Glass’ tenure at the museum are:

Before joining the Smithsonian, Glass served for 15 years (1987–2002) as executive director of the Pennsylvania Historical and Museum Commission in Harrisburg, Pa., which included 25 sites. He oversaw major expansion and renovation projects at several historic sites and museums around the state and led an effort to conserve the Pennsylvania Charter and other important documents and artifacts.

He earned his doctorate in philosophy and history at the University of North Carolina at Chapel Hill, his master’s degree in American Civilization at New York University and a bachelor’s degree at Lafayette College in Pennsylvania.

He currently serves as a member of the U.S. Flight 93 Memorial Advisory Commission, the State Department’s U.S.–Russia Bilateral Commission Working Group on Culture and Education and as a trustee of Lafayette College in Pennsylvania.