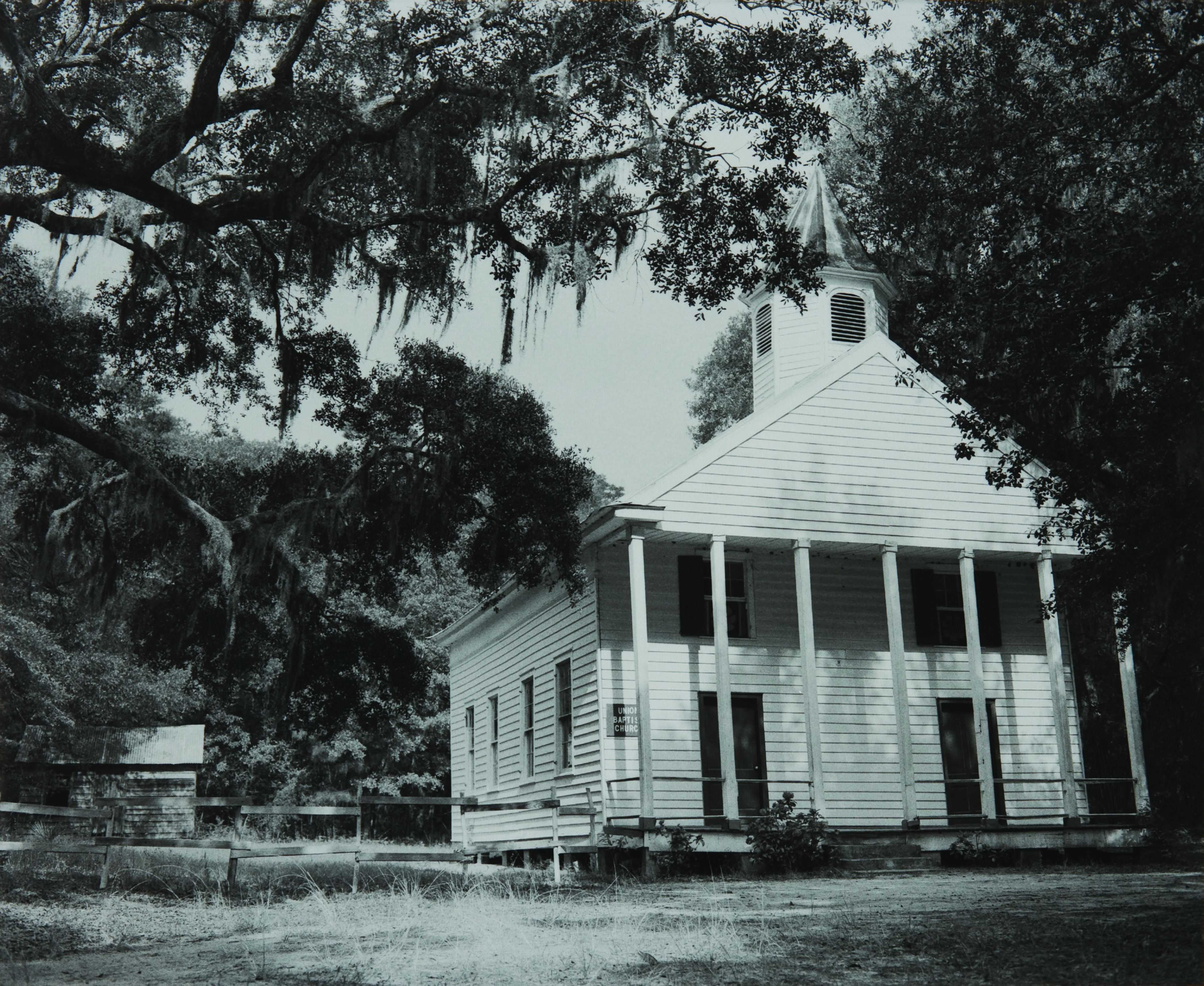 Bank of America announces the donation of historic images from its corporate art collection to the Smithsonian’s National Museum of African American History and Culture. The donation, a collection of 61 black-and-white photographs by Jeanne Moutoussamy-Ashe, features Daufuskie Island, a unique, national landmark off the South Carolina coast inhabited by a community whose distinctive language and culture remained strongly influenced by its African heritage.

In addition to the portfolio of images, Bank of America announced a contribution of $1 million to the museum’s capital campaign. A previous grant of $1 million was made in 2006 in the early stages of establishing the new museum. The original gift supported construction and the museum’s “Save Our African American Treasures,” a traveling program that teaches people to identify and care for the historically significant items they own.

Bank of America CEO Brian Moynihan, also a member of the museum’s council, made the announcement at the Bank of America Tower with museum founding director Lonnie Bunch and the photographer. The Daufuskie Island portfolio was originally purchased by Merrill Lynch, which became part of Bank of America in 2007.

“As one of the first donors to our museum, Bank of America has provided invaluable support, inspiring others to give of their time and their treasures to create a museum like no other in the world,” said Bunch. “The Daufuskie Island photographs give us a powerful way of exploring and celebrating the vibrant culture created on American soil by descendants of enslaved Africans.”

“The National Museum of African American History and Culture will bring to life an essential part of America’s heritage,” said Moynihan. “We’re proud to contribute to that heritage by donating the Daufuskie Island collection so that others can experience these inspiring works.”

“Revisiting and exhibiting this work is about documenting Gullah culture in memoriam as part of American history and representing what can be lost in assimilation and development,” said Moutoussamy-Ashe.

From the end of the Civil War until it was developed into a resort property in the 1970s, Daufuskie Island was inhabited primarily by the Gullah people, freed slaves and their descendants. The island remained in total isolation until the mid-1950s. At the time the photographs were taken, from 1977 to 1981, fewer than 84 permanent residents lived in approximately 50 homes on the island. The island’s history made it a culture unto itself, only a few miles distant from the mainland but a world away. Moutoussamy-Ashe’s photos captured the people of Daufuskie Island as they were, making her photos not only beautiful art but an important cultural record.

In addition to paying tribute to the people and culture of the Sea Islands, the exhibition is an important historical record of the last bastion of Gullah/Geechee tradition and unspoiled island life. The exhibit will be permanently installed at the museum, which is scheduled to open in late 2015.

The National Museum of African American History and Culture was established by an Act of Congress in 2003 making it the 19th museum of the Smithsonian Institution. Scheduled for completion in late 2015, it is under construction on the National Mall in Washington, D.C., on a five-acre tract adjacent to the Washington Monument. Currently, the museum is hosting public programs, assembling collections and presenting exhibitions at other museums across the country and at its own gallery at the Smithsonian’s National Museum of American History. More information can be found on the museum’s website.

Bank of America corporate social responsibility guides operations in a socially, economically, financially and environmentally responsible way across more than 100 markets around the world to deliver for shareholders, customers, clients and employees. By partnering with stakeholders, CSR creates shared values that empower individuals and communities to thrive and contributes to long-term success.