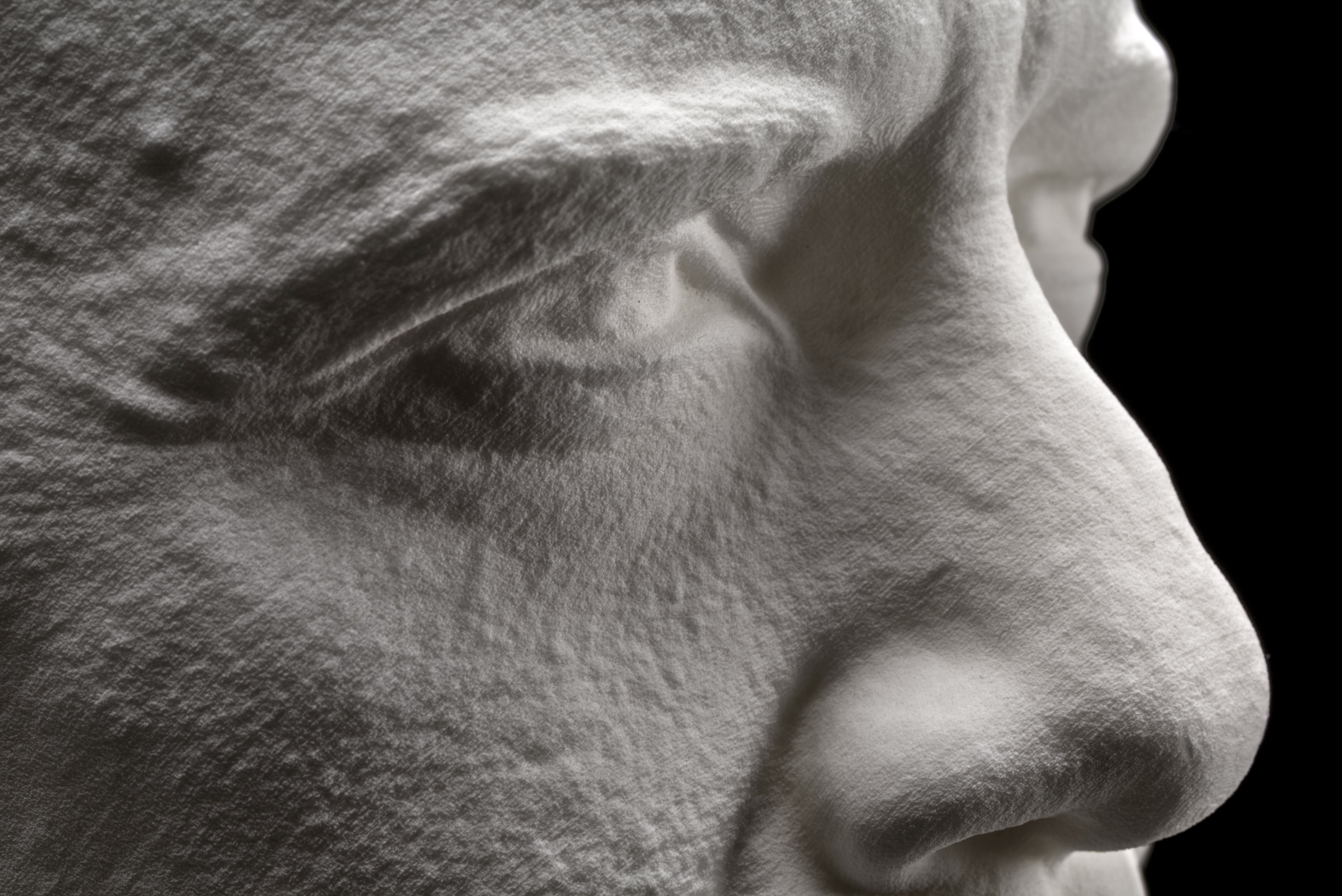 In 2014, President Barack Obama became the first President to be scanned using 3-D technology. Data from the scan were used to create his portraits, and a 3-D printed bust will be on view for Presidents Day weekend Friday, Feb. 13, through Monday, Feb. 16, at the Smithsonian’s National Portrait Gallery.

The portraits of Obama were created by a Smithsonian-led team of 3-D digital imaging specialists and include a digital and 3-D printed bust and life mask. The data and printed models are a part of the collection of the National Portrait Gallery.

The creation of the 3-D portraits were part of an ongoing effort by the Obama administration to call attention to many innovative uses of technology and to help inspire the next generation to pursue science, technology, education and math (STEM) learning. The administration hosted its first-ever White House Maker Faire last June, and, more recently, hosted the 3-D Printed Ornament Design Challenge in collaboration with the Smithsonian.

The Portrait Gallery’s collection has multiple images of each President and these portraits will support the current and future collection of works the museum has to represent Obama.

The University of Southern California Institute for Creative Technology provided facial scanning services for this project. In-kind support and technical collaboration was generously provided by Autodesk and 3D Systems.

The Smithsonian publicly launched its 3-D scanning and imaging program Smithsonian X 3D in 2013 in order to make museum collections and scientific specimens more widely available for use and study. The Smithsonian X 3D collection features objects from the Smithsonian that highlight different applications of 3-D capture and printing, as well as digital delivery methods for 3-D data in research, education and conservation. Objects include the Wright Flyer, a model of the remnants of supernova Cassiopeia A, a fossil whale and a sixth-century Buddha statue. The public can explore all these objects online through a custom-built, plug-in free browser and download the data for their own use in modeling programs or to print using a 3-D printer.