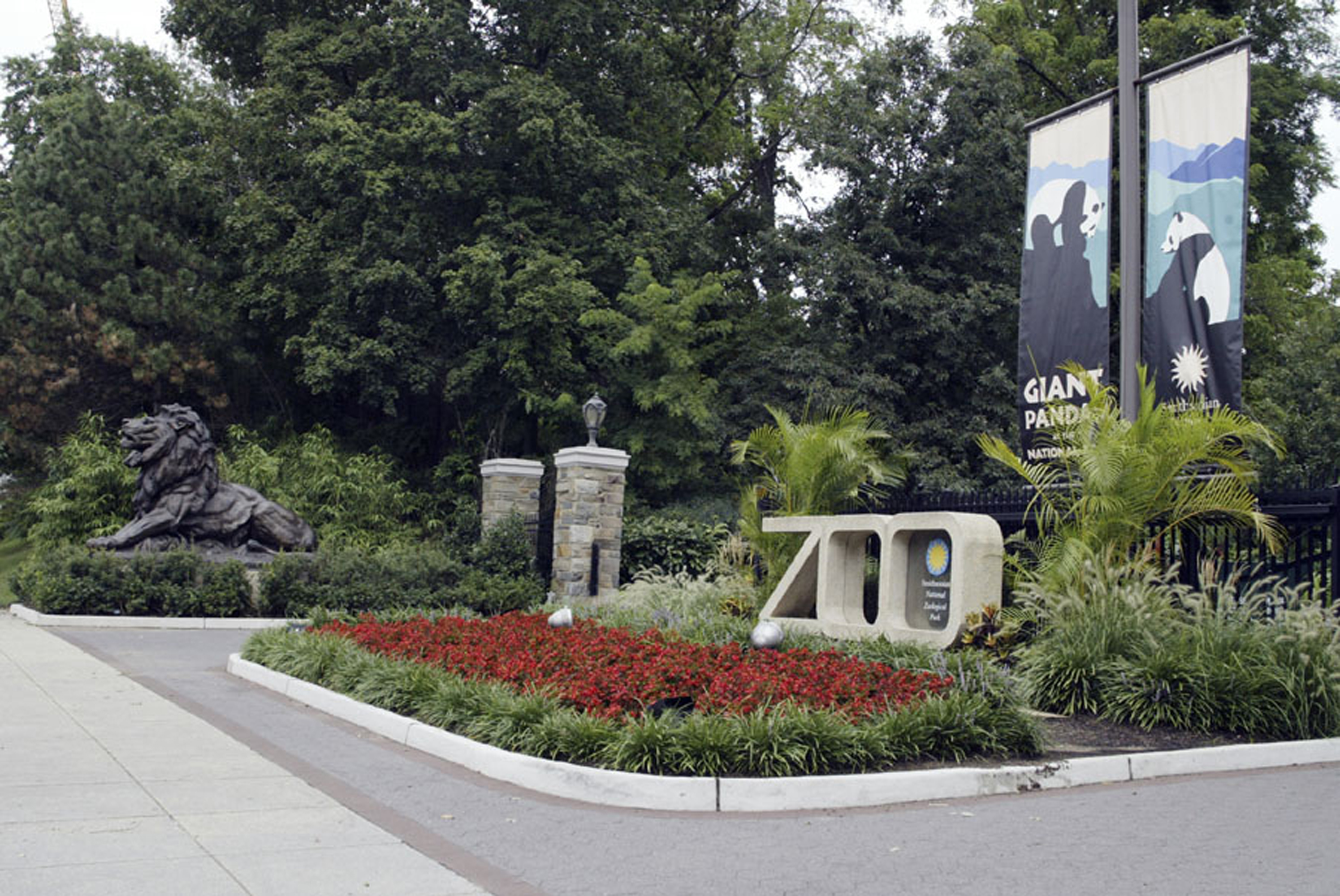 The Smithsonian’s National Zoological Park was established March 2, 1889, by an Act of Congress for “the advancement of science and the instruction and recreation of the people.” Today, the National Zoo exhibits living animal and plant collections and conducts research in the broad discipline of conservation biology. Its mission is to provide leadership in animal care, science, education, sustainability and visitor experience

The 163-acre park in the heart of Washington, D.C., is home to approximately 4,000 animals representing nearly 400 species. Almost a quarter of the animals at the National Zoo are endangered species, including, Asian elephants, North Island brown kiwis and western lowland gorillas.

The Smithsonian Conservation Biology Institute serves as an umbrella for the National Zoo’s global effort to understand and conserve species and train future generations of conservationists. Headquartered in Front Royal, Va., SCBI facilitates and promotes research programs based at Front Royal, the Zoo in Washington, and at field research stations and training sites worldwide.

Major exhibits at the National Zoo in Washington include:

Conservation Biology at the National Zoo

The Zoo was one of the first zoos to establish a scientific research program. Today, its scientists conduct research to aid in the survival or recovery of species and their habitats to ensure the health and well-being of animals in captivity and in the wild. Conservation biology is a relatively young science that uses interdisciplinary approaches to address the challenges of maintaining biological diversity.

Zoo scientists are based in Washington, D.C., SCBI headquarters in Front Royal, Va., and at field sites around the world. During the past 30 years, more than 4,300 people from 109 countries have been trained through the Zoo’s professional conservation and zoological medicine training programs. SCBI is also a partner with George Mason University in a collaborative semester-long program for undergraduate students focusing on conservation biology.

Many animals at the National Zoo are part of conservation efforts managed by Species Survival Plans. Through the AZA’s SSPs, zoos match and exchange animals for breeding, fostering scientific research and reintroducing animals—such as black-footed ferrets, and Guam rails—back into the wild. The Zoo directs several SSP programs, including, kiwi, maned wolves, Eld’s deer and cheetahs.

In addition, SCBI is a key player in a number of global conservation partnerships, including the Panama Amphibian Rescue and Conservation Project and the Global Tiger Initiative. The Panama Amphibian Rescue and Conservation Project aims to rescue amphibian species that are in extreme danger of extinction throughout Panama as the result of the deadly fungus chytrid. The project’s efforts are focused on establishing assurance colonies and developing methodologies to reduce the impact of chytrid so that one day captive amphibians may be re-introduced to the wild. As part of the Global Tiger Initiative, a joint project with the World Bank, tiger-range countries and other organizations, SCBI provides tiger conservation training for policymakers and conservationists in tiger-range countries. The Global Tiger Initiative aims to double the number of wild tigers by 2022—the next year of the tiger.

SCBI participates as a candidate core site for the National Ecological Observatory Network, a planned continental-scale ecological observatory. This national observatory will consist of fixed and mobile sensors located in 20 wild areas across the continental United States, as well as in Alaska, Hawaii and Puerto Rico. NEON is a project of the National Science Foundation.

Drawing upon the latest research of scientists at the Zoo and around the world, the National Zoo offers a broad array of classes, workshops, courses, curricula materials, summer camps, lectures and themed events for adults and children. The Smithsonian-Mason School of Conservation, which has a campus at the Smithsonian Conservation Biology Institute in Front Royal, Va., offers undergraduate and graduate courses.

Friends of the National Zoo

Friends of the National Zoo (FONZ) is a nonprofit organization also dedicated to the conservation, education, and science mission of the Smithsonian’s National Zoo. Since 1958, FONZ has supported the Zoo by developing and implementing education, membership, and volunteer programs, hosting special events, raising funds for Zoo projects, and by providing grants for Zoo research, and concessions, merchandise and other services to Zoo visitors.

Steven Montfort is the director of the Zoo. There are approximately 400 employees working at the Zoo’s Rock Creek and Front Royal campuses in the areas of animal care, science, technology, communications, park management, facilities, law enforcement and administration. More than 100 facilities maintenance employees work at the Zoo as well.