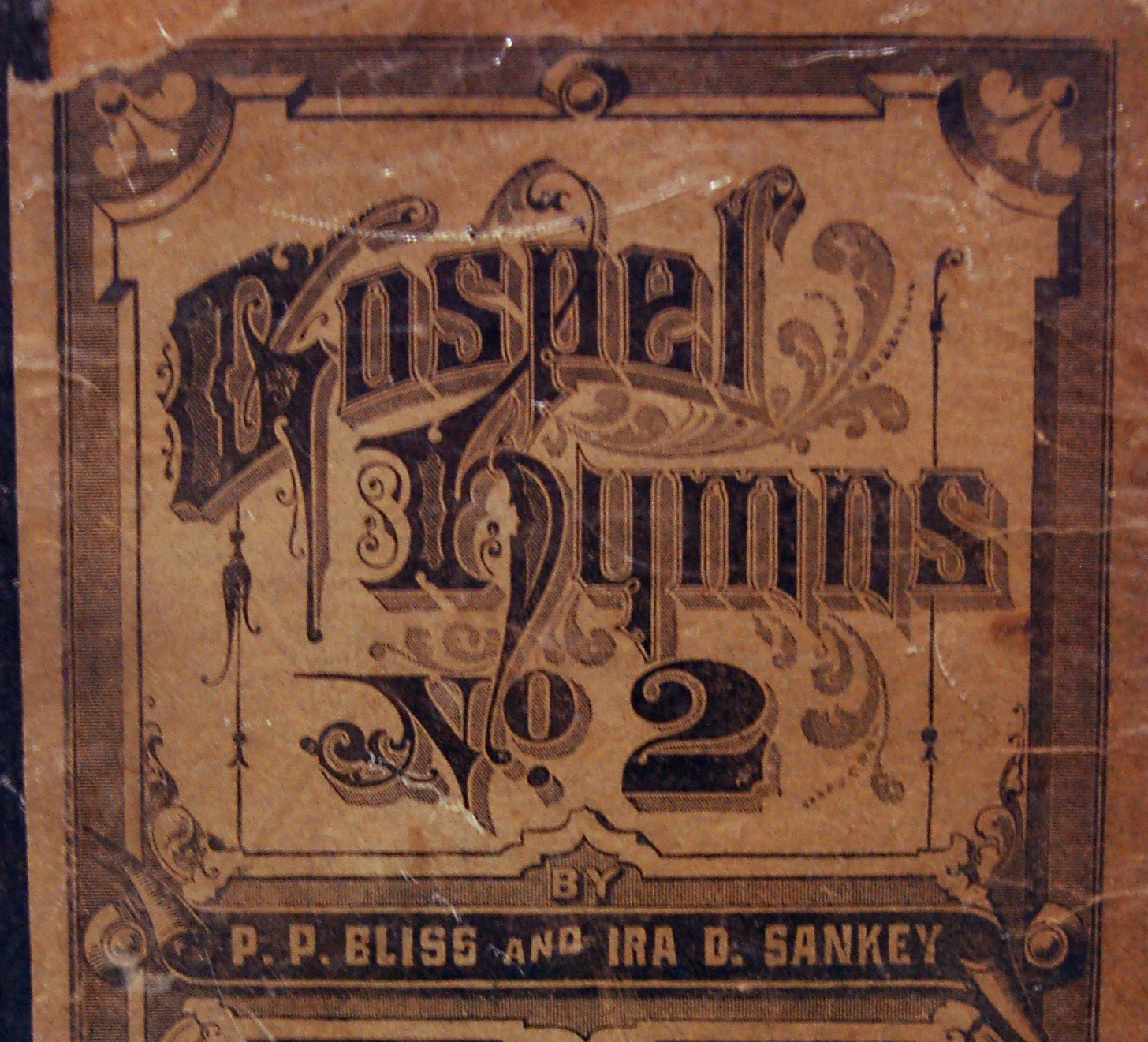 Dress that Rosa Parks was making shortly before she was arrested for not giving up her seat on a segregated bus.
Black Fashion Museum Collection. Gift of Joyce A. Bailey
Concourse 2: History Gallery "Era of Segregation"

It was in this gym and the surrounding neighborhood with its vibrant mix of racial, political and cultural identities, some have argued, that Cassius Clay took his first crucial steps to becoming Muhammad Ali.
Third Floor: Community Gallery "Sports Gallery"

The car is part of Berry’s personal fleet of Cadillacs and was driven during the filming of Hail! Hail! Rock ’n’ Roll, a 1987 documentary that chronicles two 1986 concerts.
Gift of Chuck Berry
Fourth Floor: Culture Gallery "Musical Crossroads"

Glass shards and shotgun shell from the 16th Street Baptist Church in Birmingham, 1963

A collection of glass shards and a shotgun shell collected from the gutter outside the 16th Street Baptist Church in Birmingham, Ala., after the bombing that killed four young girls.
Gift of Joan Mulholland
Concourse 2: History Gallery "Era of Segregation"

This dress is one of many garments designed by the celebrated designer Ann Lowe.
Black Fashion Museum Collection. Gift of Joyce A. Bailey
Third Floor: Community Gallery "Making a Way Out of No Way"

An official copy receipt for the sale of a Negro girl named Polly, 16 years of age, for $600. This bill of sale transferred ownership from Martin Bridgeman to Wm H. Mood (both from Jackson County, territory of Arkansas).
Gift of Candace Greene
Concourse 3: History Gallery "Slavery and Freedom"

Ankle shackles of the type used to restrain enslaved people aboard ships crossing the Atlantic from Africa to the Americas during the Middle Passage
Concourse 3: History Gallery "Slavery and Freedom"

One of more than 5,000 rural schools supported by the Julius Rosenwald Fund, the Hope School in Pomaria, S.C. Artifacts from the Hope School include its original sign, 10 desks and a wood-burning stove.
Gift of Ronald Hope
Third Floor: Community Gallery "Making a Way Out of No Way"

A leotard from Douglas’ first competitive season in 2003, which she also wore in the 2004 Virginia State Championships; the grip bag, wrist tape and uneven-bar grips she used at the 2012 London Olympics; the ticket to the Olympics used by Douglas’ mother, Natalie Hawkins; credentials used by Douglas to gain access to Olympic venues; and an autographed copy of her new book Grace, Gold & Glory: My Leap of Faith.
Gift of Gabrielle Douglas
Third Floor: Community Gallery "Sports Gallery"